Sonam Kapoor On The Dark & Sexy Cover Of Harpers Bazaar! 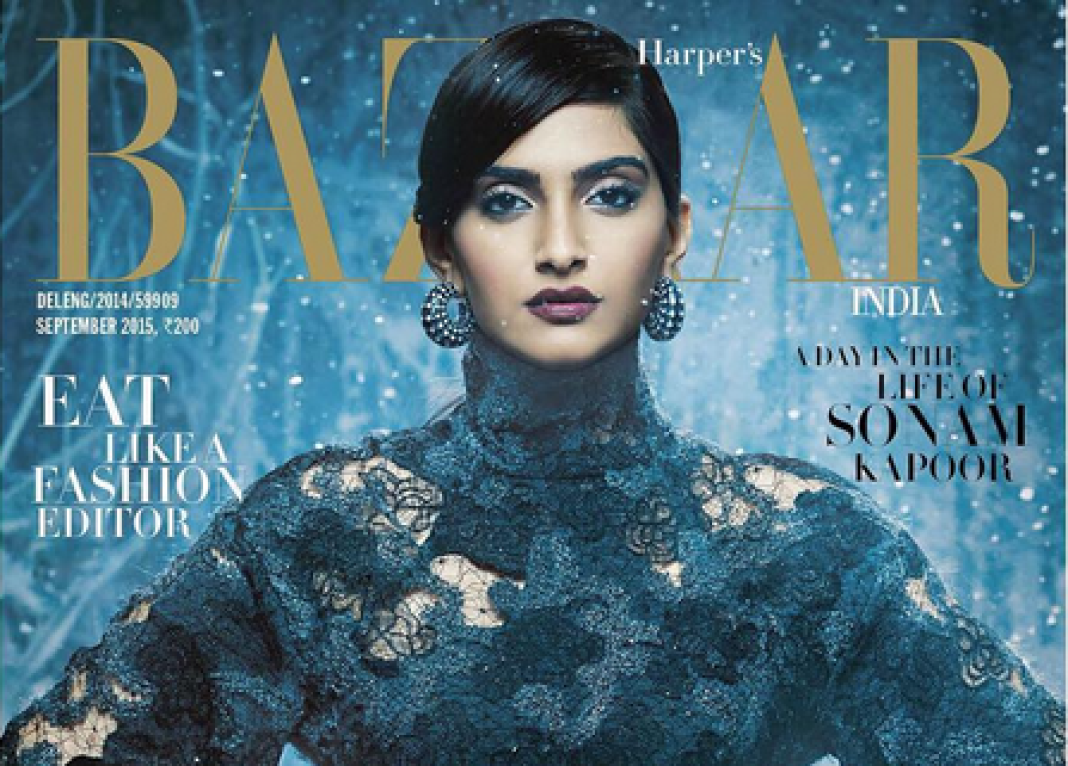 She has always been reckoned for having a keen sense of fashion and picking up only well-known international designer wear for all her public outings. Is seen wearing a dark bottle green shade lace gown and has dabbled in a tinge of goth make-up.

This look aptly goes with the cover that reads, “Dark and Sexy- 1000+ Wicked New Looks.” 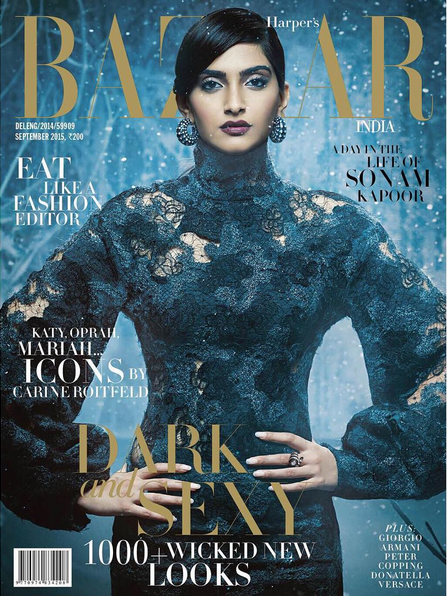 Sonam considering it one of her best cover look, shared her expression on Twitter. Have a look:

One of my best covers by the very talented @edwardlalrempuia for the September issue of @b… http://t.co/qTBI7tC9j7 pic.twitter.com/KNFsKlg89I

And, then she is ready for more….

Nimrat Kaur who became a star after her performance in Airlift is the new cover girl of FHM Magazine. For the cover look, Nimrat Kaur...
Read more
Blogs

Top Bollywood Singers For The Year 2015!

We sure have a storehouse of talent!
Read more

Shahid Mira Wedding has been the hot topic of discussion in Bollywood. As they say, Bollywood is filled with drama not only in reel life but...
Read more
Khurk

And You Thought This Is How Zara Is Pronounced?

Zara is one of the world's largest and most ambitious fashion retailer and widely successful among youth. But we all have been pronouncing the brand...
Read more
Flicks

McDonald’s Left Stumped By One Order That Was Too Hot To Handle!!

This video brought you a fabulous way to order at McDonald's in a musical mode and you will know all about the McDonald's breakfast menu....
Read more
Blogs