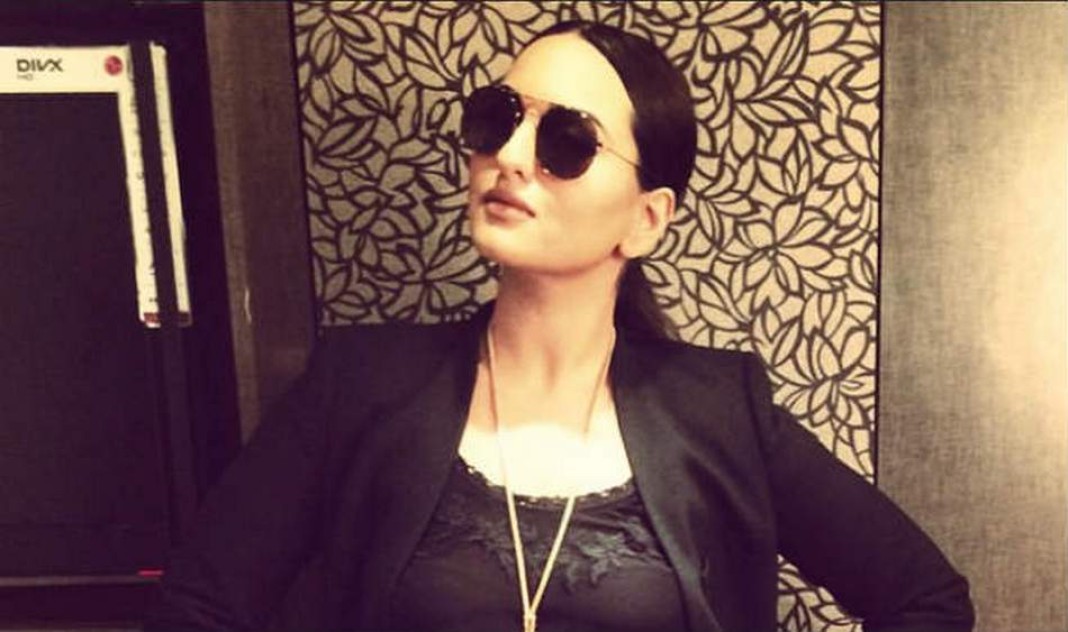 Bollywood actress Sonakshi Sinha is off to Budapest for her upcoming 2016 Indian thriller film ‘Force 2’. Yep she told us that through her social networking page…

While she packed…we could get it that she won’t be returning until 2 long months…wooooou girl..

‘Force 2’ is the sequel of 2011 film ‘Force’, which was directed by Nishikant Kamat. 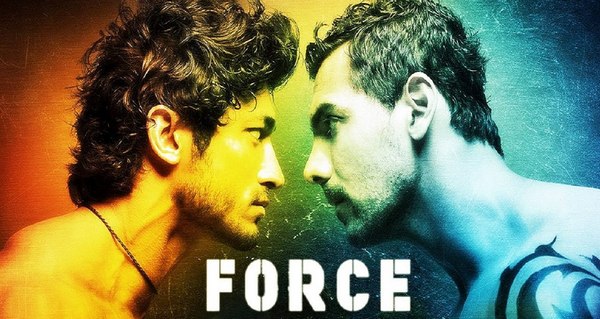 The sequel is being helmed by Abhinay Deo. Earlier, Katrina Kaif‘s name as the lead opposite John was doing the rounds but Kat shot down those reports at an event. So finally, we will be seeing Sonakshi romancing John in this one and what we can see, John, too, is off to Budapest for his shoot. 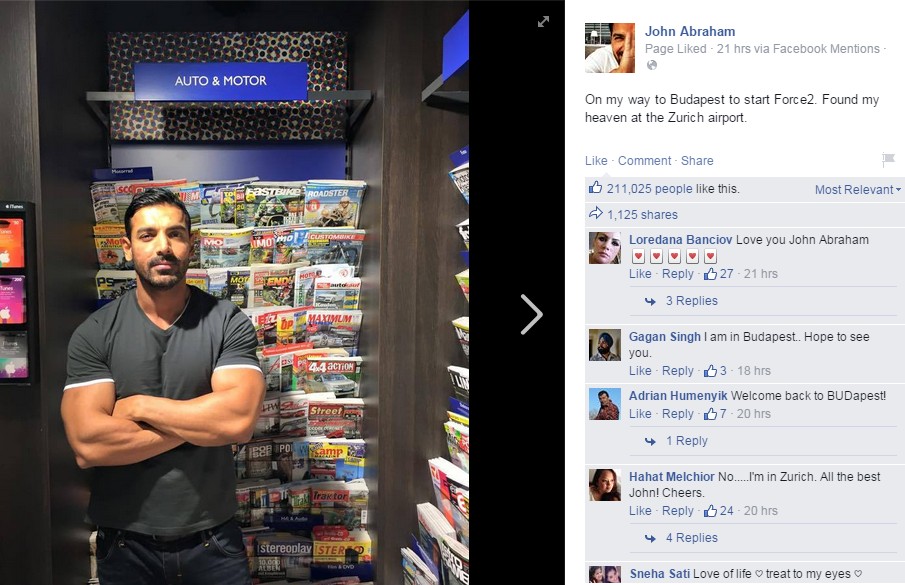 ‘Force 2’ is scheduled to hit the screens in the first half of 2016 under the production banner of Vipul Amrutlal Shah.

Here’s the top track from ‘Force’:

ABCD 2 - Any Body Can Dance 2 is all set for its June 19 release. Directed by Remo D'Souza and produced by Siddharth Roy...
Read more
Lifestyle

The Weak Hearted Must Avoid! Unbelievable Deaths Caught On Camera..

We all know of people who do crazy stuff just to get a handful of YouTube subscribers or call it a sorta media hype......
Read more
Bollywood
Nargis Dutt (1 June 1929 – 3 May 1981), born Fatima Rashid but known by her screen name, Nargis, was an Indian film actress working...
Read more
Bollywood

One of Khurki's favourites too...
Read more
Bollywood

Thirties are the new twenties, they say. We so agree with this statement! So when Ranveer Singh, Bollywood superstar (in the making) turned 30 today, he decided...
Read more