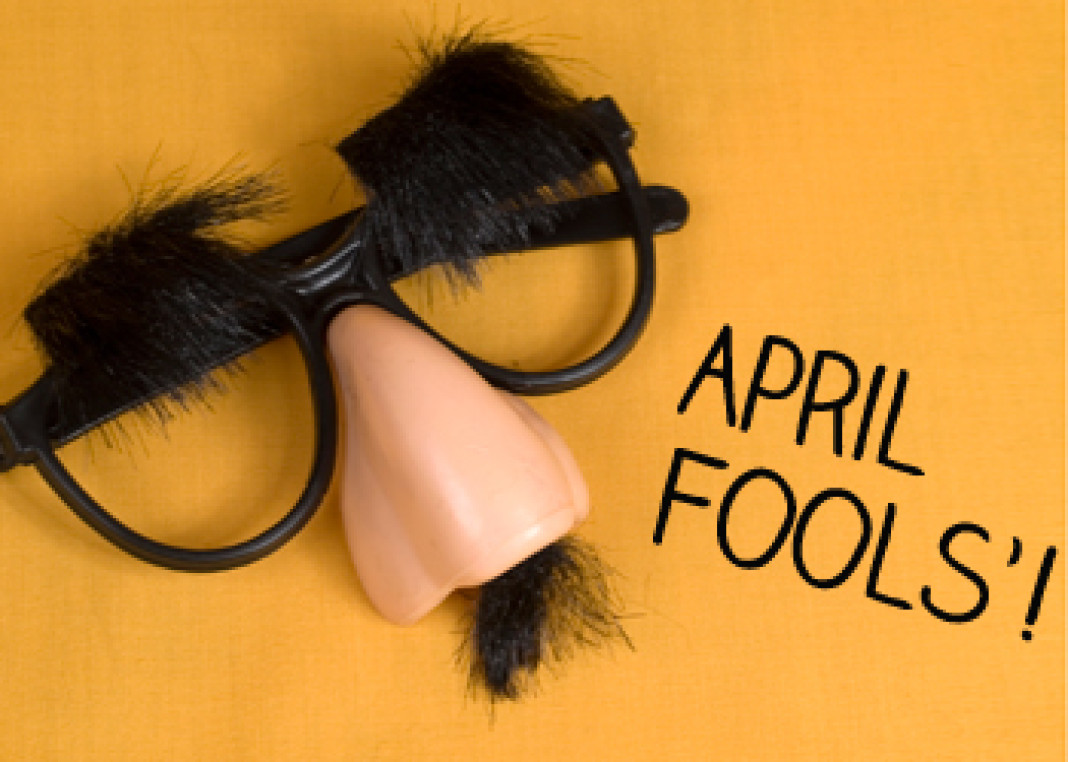 Thankfully, April comes only once a year and that also restricts the number of fool’s days also to the first of April. Playing a prank is fun but it doesn’t hold true when you are at the receiving end!

1. A prank by Yuvi and company 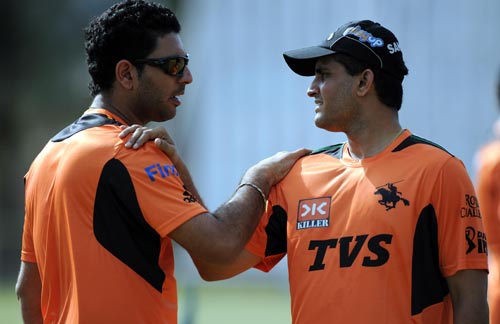 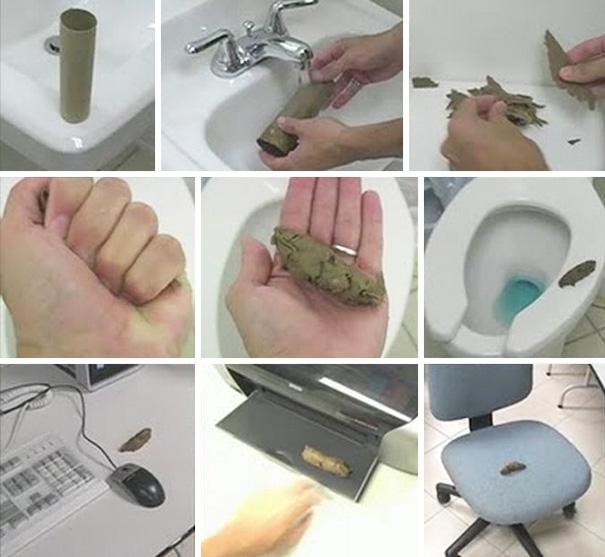 3. I would have cried

4. Once upon a time in Alaska 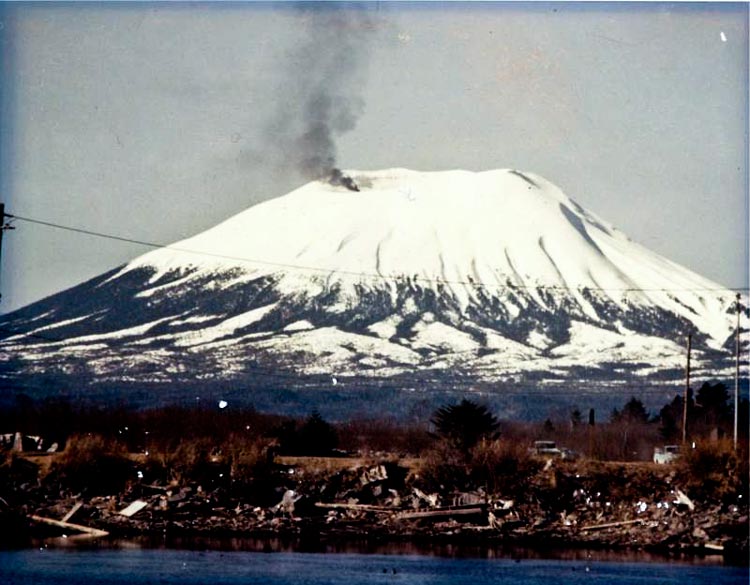 1974: Residents of Sitka, Alaska, were alarmed when the long-dormant volcano, Mount Edgecumbe, suddenly began to emit black smoke. People rushed out of their homes, terrified that it was active again. Luckily it turned out that man, not nature, was responsible for the black smoke. A local Porky Bickar had flown hundreds of old tires into the volcano’s crater and then lit them, all in an attempt to fool the city into believing that the volcano was active. According to local legend, when Mount St. Helens erupted six years later, a Sitka resident wrote to Bickar to tell him, “This time you’ve gone too far!” 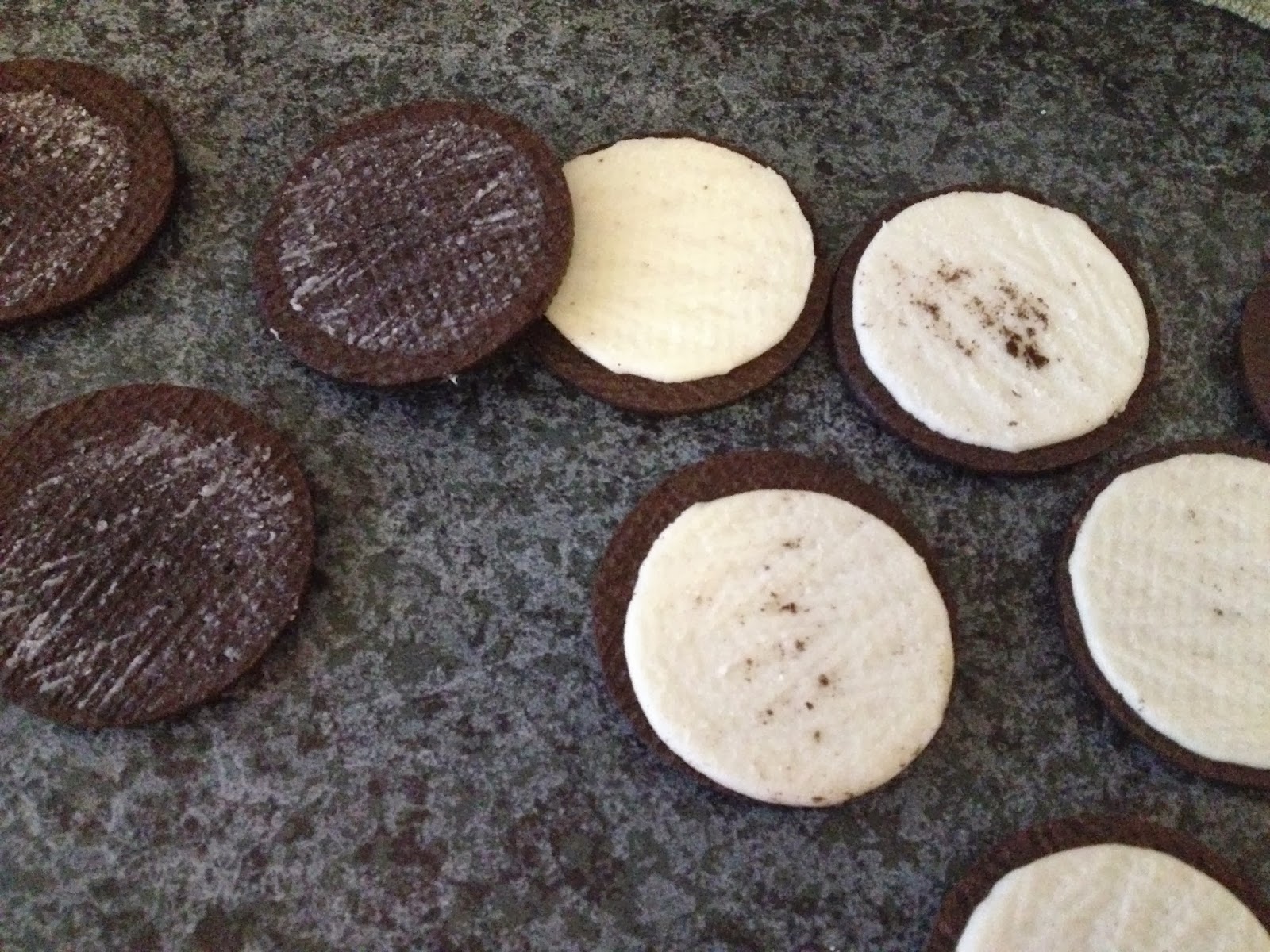 Someone nicely replaced Oreo cream with toothpaste and offered his girlfriend. And you know how will an Oreo lover react to this.

Work place is almost a second home, you like it or not but that's certainly true. We all go through different emotions at work,...
Read more
Relationships

Friday the 13th, also known as Black Friday, is considered an unlucky day. This date, of course, is associated with bad luck and superstition, which...
Read more
Blogs

Our country has contributed to the world in various ways of science, art, culture, and genius brains. Its high time that we recognize the...
Read more
Bollywood