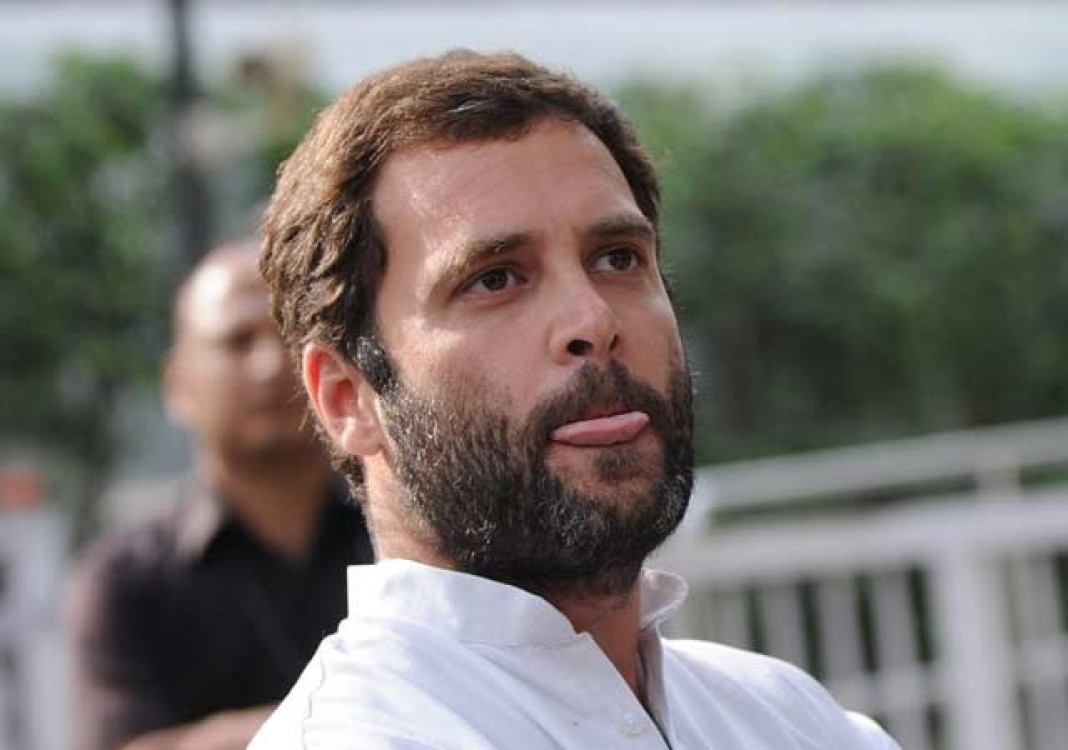 Rahul Gandhi has become the topic for chai, coffee, bedrooms and bars.  The media wants to write about when he sleeps, what he eats, where he travels and whom he dates.

He might not have achieved much on the career front, but he sure has entertained us all in all these years. We have for you today, some fun facts about the most reluctant politician of India.

1. Rahul never studied in one school for long 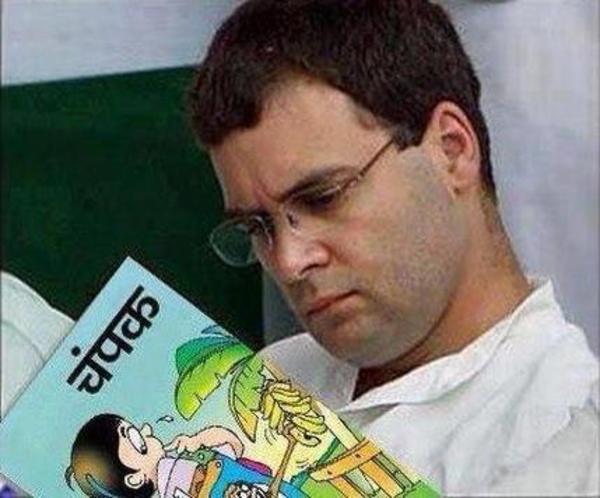 The security personnel kept changing his schools. In the latter years, he and his sister were home schooled.

2. He is an alumni of St. Stephens and Harvard 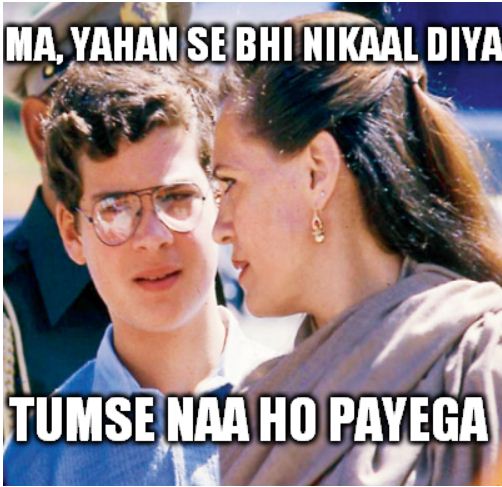 But due to security reasons, he had to shift to Harvard in the last year. Do we smell a rat?

3. In the US, he was living under assumed name Raul Vinci 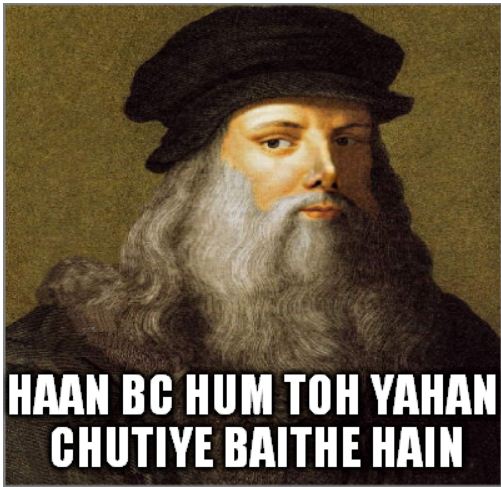 Again due to security reasons!

4. They say he also holds an M.Phil degree in development studies from Trinity College, Cambridge 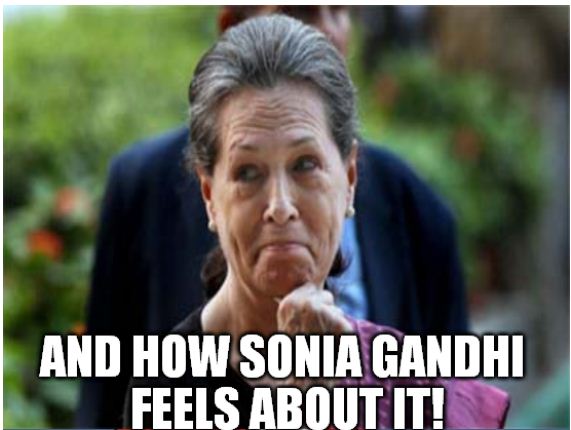 That’s too much to digest!

5. His first job was that of a management consultant 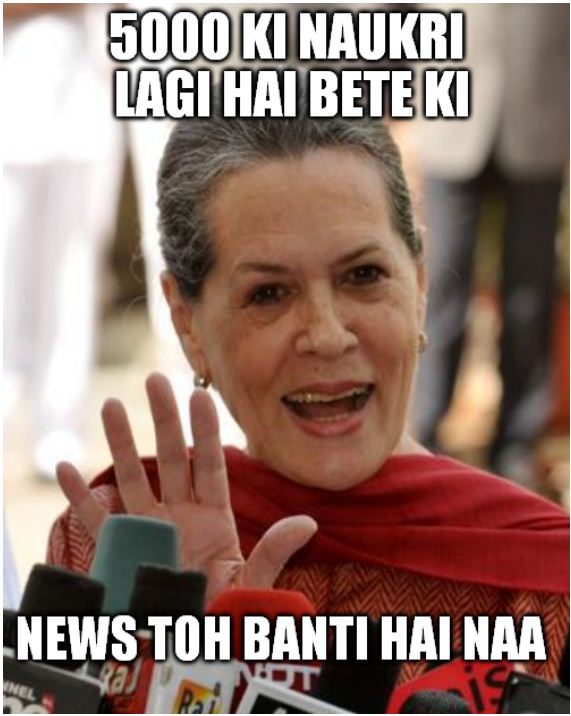 We hope the company did not go bankrupt after he joined.

6. His ladylove is Veronique Cartelli, an architect from Spain 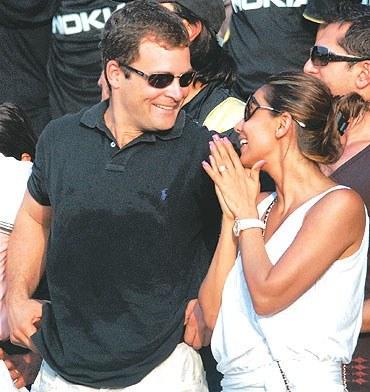 Well, we hope she has some fine designs for him.

7. He plays a decent game of badminton 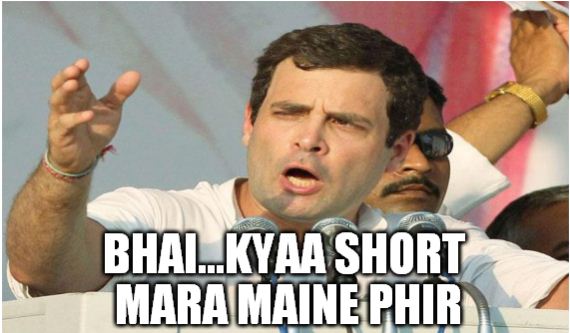 And suspiciously, he never seems to lose.

8. You will often find him in a pair of jeans and a black t-shirt 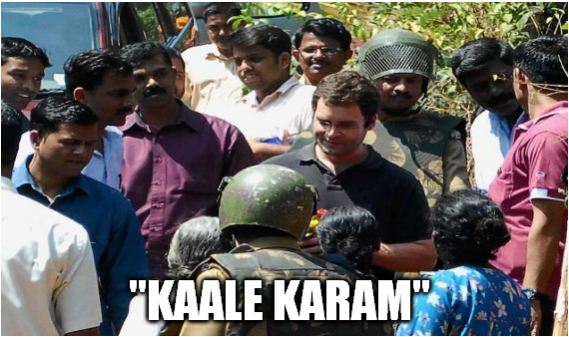 The girls love him irrespective of the colour.

9. The Crown Prince has a sweet tooth 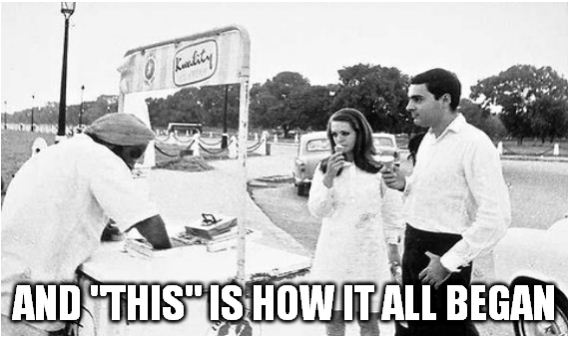 Listen up girls, he just can’t resist a good gelato.

10. When in Delhi, you might bump into him at Oberoi’s 360degrees 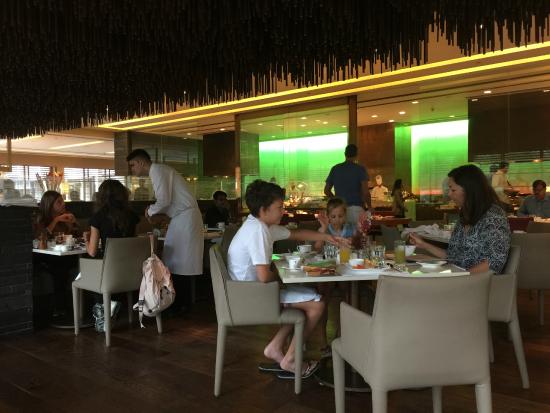 And he has a standing order of Chicken Consomme.

Though we don’t need to prove it any further,but have a look :

We all think that toothpaste can only be used for making teeth white and making our gums strong. But that’s not true; the humble...
Read more
Blogs

The Magic Formula For A Happy Relationship!

Being in love is very similar to a roller coater ride. The ride is never smooth, but it can surely become an adventure if...
Read more
Blogs

Have You Eaten These Dosas Yet?

Be Prepared to be shocked !
Read more
Fashion

In the olden days when we had a problem, we consulted our elders specially our Grandmas. Nowadays, we Google it! But no matter how...
Read more
Blogs

Totally Pathetic Dating Ideas, But Some Men Love Them!

While most men have learnt from friends and peers on how to plan the perfect date, some still have no clue. They have no...
Read more
Load more
KHURKI

There is so much stupidity and real comic stuff in the speeches given by Rahul Gandhi that at times we wonder whether it is...
Read more
Blogs