Reality Check: 8 Signs That You Have An Inferiority Complex! 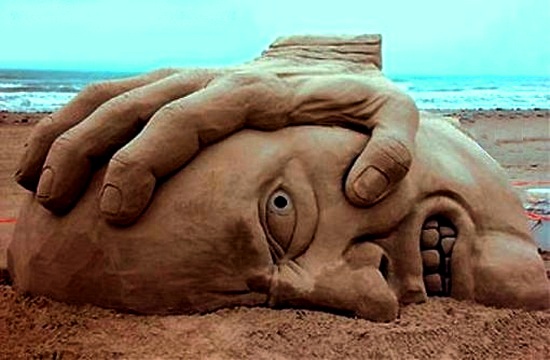 Inferiority complex as per Google is “an unrealistic feeling of general inadequacy caused by actual or supposed inferiority in one sphere, sometimes marked by aggressive behaviour in compensation.”  A person with such complex unnecessarily makes life complicated for self and others. It is easy to judge those people and make remarks. But the reality is difficult to understand. Having that feeling that you are inferior to others in one form or the other might kill you as a person inside.

People with IC tend to blame others when it comes to flaws or mistakes. They make a bad team mate, as they would take credit for the good stuff. But simply blame others for the loss and even at times when they know it inside that they are at fault. 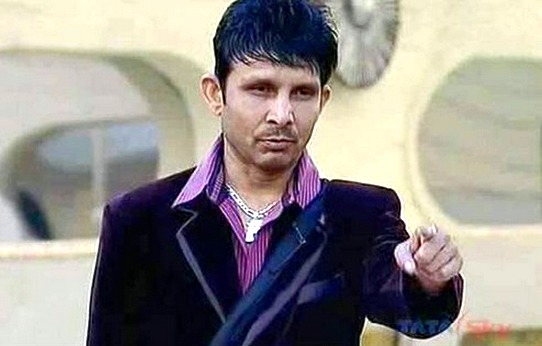 They won’t talk about it or bitch about it, but they will judge you for it. Secretly, you judging anyone or everyone is also a sign of having IC. 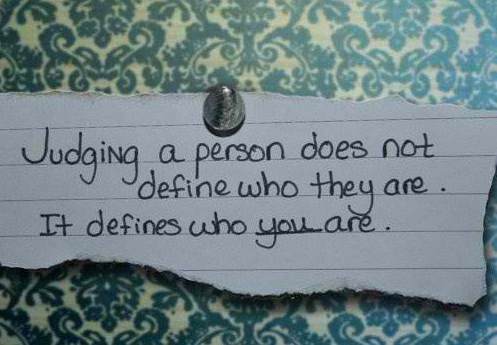 You appreciate them, love them, but dare not criticize them. They simply don’t take it in the right spirit. Because they don’t see it as a factor good for growth, but simply another ingredient added to low self worth.

They love to compare their life with that of the others. Having no idea that every single person has a different story or struggle in life. But they see and judge everyone with their own frame. And love to compare themselves with others, which brings them mostly the negative outcomes.

Social media has played an integral negative role in lives of people with psychological problems. Not just one but thousands of people are there for you to compare yourself and feel disgraced about it. Social media is food for your negativity in every form. 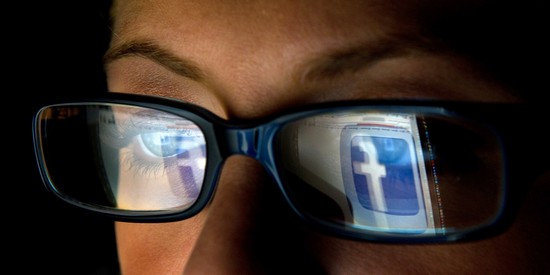 Just for the fear of facing criticism they simply tend to hide their flaws. No matter how big a mistake, they tend to hide it as long and as much as possible. 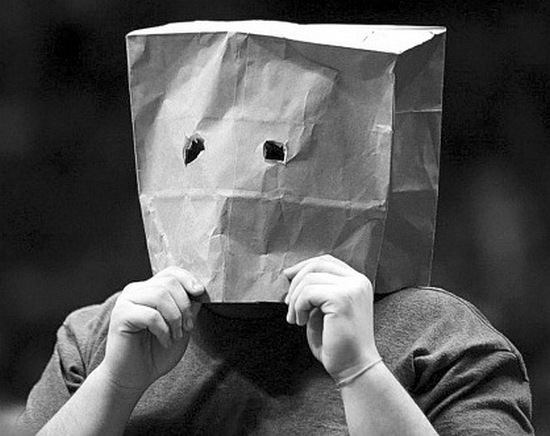 They are over sensitive about everything in life. Even casual jokes can be a big insult for them. The other person with no such feelings can be a person to hate for a person with inferiority complex.

Yet another major problem they face in all walks of life is the feeling of being unwanted. They always feel they are unwanted by colleagues, family & friends. And this seriously shatters their love for life. 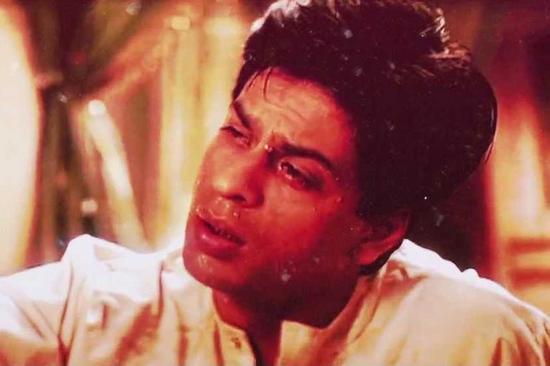 Chocolates Over Mithai This Diwali In The Most Creative Way!

It's that time of the year. Diwali, the biggest festival celebrated all across the nation is just round the corner.Sweets and mithais are passe....
Read more
Fashion

You are what you wear, but sometimes you are what the clothing tag says. Before shopping, we all tend to look at the price...
Read more
Lifestyle

Whoa! This Guy Takes A Selfie Per Day For 8 Years!

Capturing a particular moment a selfie per day for 8 years. For a generation of today, this is something that sounds super cool. Might be stupid for...
Read more
Humour

Rock bands from the West have always been a craze among the Indian audience. People just madly fall in love with the band members...
Read more
Lifestyle

Signs That She Is Satisfied With You In Bed!

If you truly love your partner, you would definitely nurture her physical needs along with your relationship. So there is nothing wrong in getting...
Read more
Load more
KHURKI

The Friday verdict is out. Both for Salman Khan and Piku. And, both are a must watch! While Salman Khan was granted relief by the...
Read more
Blogs

Metro travels have always been known to be the best conversation spots. There are so many interesting tales we all have heard for sure. Some incidents have...
Read more