Love & hate are seemingly the only topics picked by Indian filmmakers. Picked up recently as a hot favourite are revenge saga. Even actors of such films get a chance to showcase their acting skills. In the world of Indian short films again, this topic is a hit. Hence this T-Series short film is a treat for all cinema lovers. 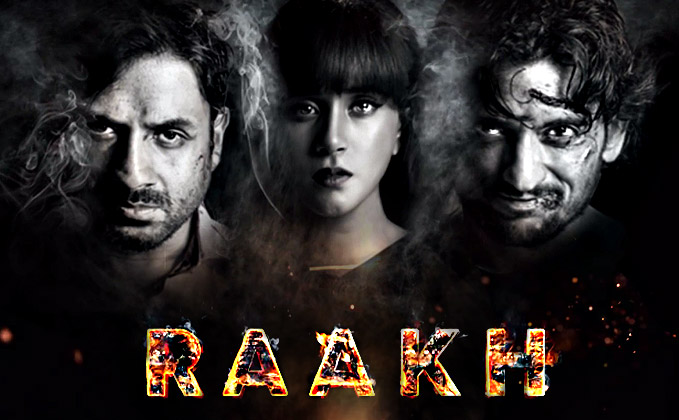 Milap Zaveri, known for sex comedies like Kya Kool Hain Hum & Mastizaade, has come up with “Raakh”. A film that will leave you with a hangover for quite a while. Starring Vir Das, Richa Chadha and Shaad Randhawa, this film is something you will remember for a long long time.

Though one of the main aspects of the film, Richa Chadha has a few shots but no dialogues. And Vir Das would definitely surprise you with his all new avatar. This T-Series film is yet another treat for cinema lovers of a particular kind.

So, Saif Is The New Chef!
Read more
Lifestyle

What can be more shocking than a man caught urinating inside the Metro. The incident took place in Delhi. A video has been uploaded on...
Read more