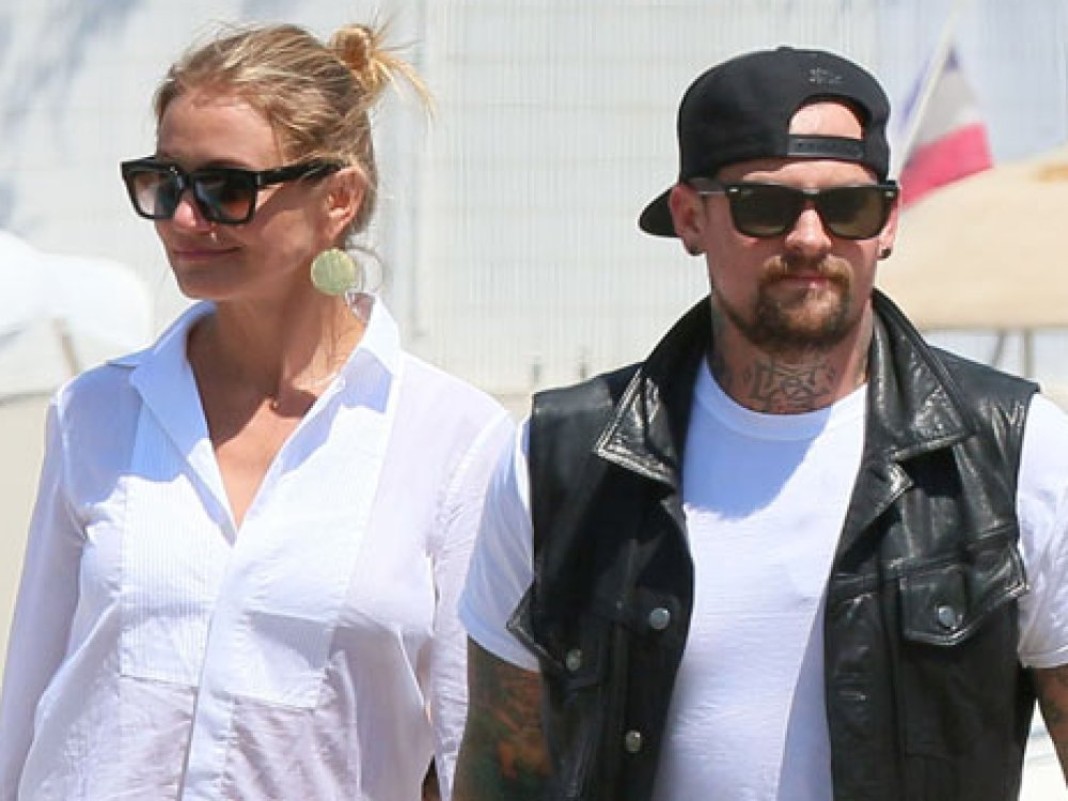 Khurki has overheard that Cameron Diaz, who married Benji Madden in a low-key ceremony in her backyard, are having arguments using the hush-hush word “DIVORCE”.

Diaz and Madden dated for just eight months before getting hitched, and the wedding was particularly surprising, as Diaz had gone on record as saying she had no interest in getting married.

Now, it seems that she’s wishing she’d stuck with her original decision. If we believe the sources, a part of the problem, it seems, is that Benji initially led Cameron to believe that he desperately wanted kids. Now that it’s time to make babies, he seems to be having second thoughts.

In addition to the baby debate, Madden and Diaz have reportedly had issues with everything from her past (he doesn’t feel like he measures up to the various A-list dudes she’s dated) to her career. 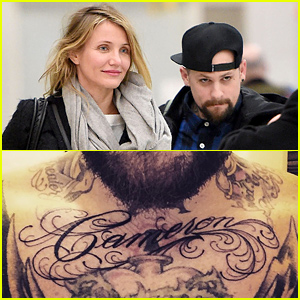 “Benji has been nagging Cam to get her career back on track and focus on more serious roles, instead of romantic comedies,” says an insider.

He reportedly pushed her to set up a meeting with her agents (which he also attended) and they were spotted leaving the agency separately.

This beautiful actress, Cameron Diaz, has fans all over the globe and we hope she continues to enthral us with more electrifying performances. Read on...
Read more
Flicks

Removalists were seen leaving the rented Gold Coast home of Johnny Depp and Amber Heard on Thursday, after it was revealed the couple's dogs...
Read more
Flicks

Dabangg co-stars Salman Khan and Sonakshi Sinha just won the dubsmash craze that's been spreading through Bollywood - not with one of their several...
Read more