Shahrukh Deserves An Oscar For His Performance! Kaun Bola? 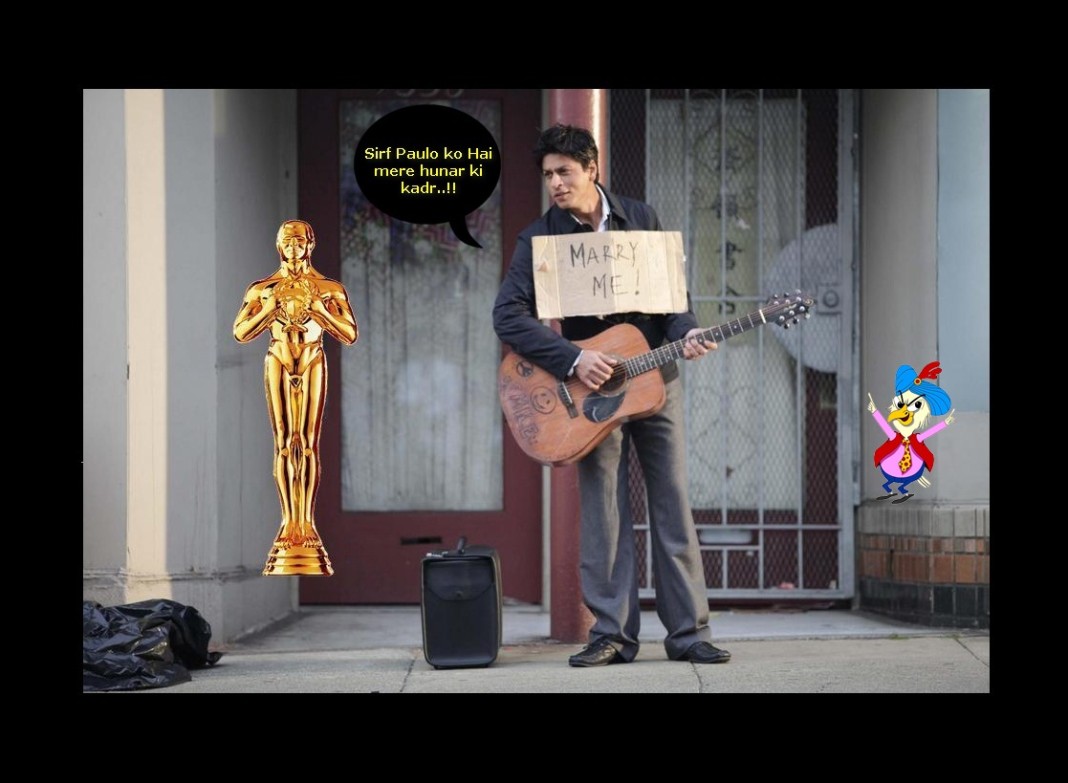 Shahrukh deserves an Oscar for his performance in My Name Is Khan! Khan from the epiglottis…bolte hue mere epiglottis men hee kharaabi aa gayi thi..!! 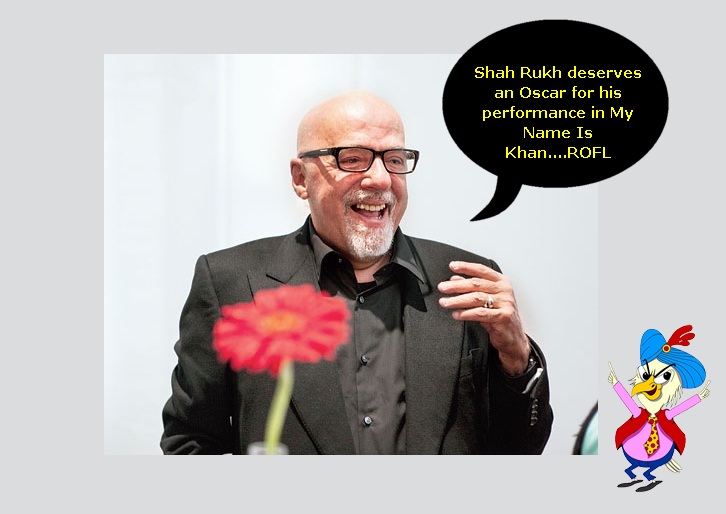 Ye sawaal maine jab kiya to pata laga that he’s a Brazilian lyricist and novelist…ui maa…mujhe kyun nahini pata tha..aur suno…he is the recipient of numerous international awards, amongst them is also the Crystal Award by the World Economic Forum. The Alchemist, his most famous novel, has been translated into 80 languages. 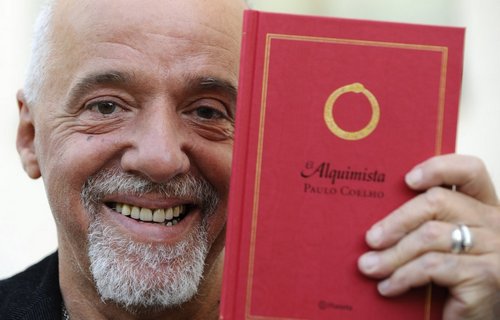 A couple of months ago, Shah Rukh Khan and Paulo Coelho had indulged in a friendly chat on Twitter, where it was revealed that Paulo had warm feelings for our desi actor. Recently, Coelho also stated that the first Shahrukh Khan film he had watched was My Name Is Khan and he loved it nonetheless.

He also went on to say that SRK deserved an Oscar for his performance, if Hollywood was not ‘manipulated’.

And, the appreciation was responded with a return gift from King Khan:

What a Monday morning gift, @iamsrk !!! Now I need to know where to start pic.twitter.com/jt83awadHk — Paulo Coelho (@paulocoelho) October 5, 2015

Just sent sum movies to @paulocoelho. Please tweet him ur suggestions which one to watch first. https://t.co/QF8BUzdFud

My Name is Khan was jointly produced by Dharma Productions and Red Chillies Entertainment. It was made on the scene emerging out of post 9/11 attack.

The movie was also screened as a part of the 60th Berlin International Film Festival’s official selection in 2010.

And now Pluto is going to be back in the solar system!
Read more
News

This is the power of social media. At times we see celebs wearing something really cool and wish we could have that. This time...
Read more
Hindi Blogs

Right after the customers, the most important fleet of people in any company are its employees. It is said that, "Customers will never love...
Read more
Load more
KHURKI

OMG! What All Indians Have To Do Before Buying Condoms!

Read It To Believe It...
Read more
Blogs