OMG! Shahrukh And Salman Seen Cheering For Each Other! 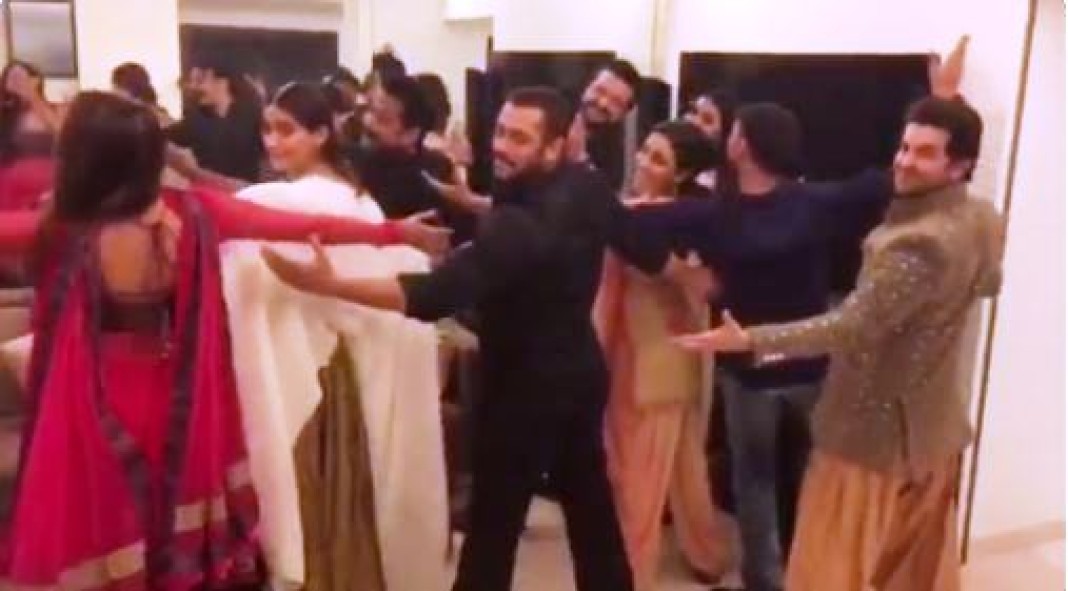 It’s always a great treat to watch the onscreen Karan-Arjun, Shahrukh and Salman cheering for each other..!! 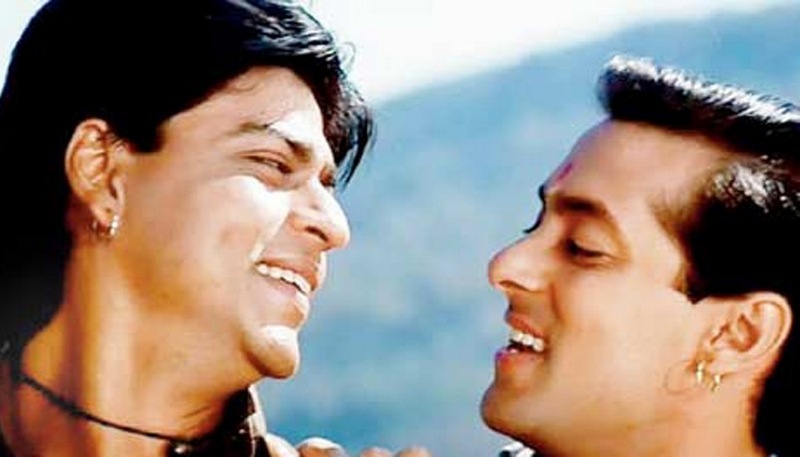 Putting their differences aside, this duo recently came up with videos where they were seen grooving for each other… And, this one is sure to make you smile.

Only for Prem with Prem:

Team Dilwale grooves to PRDP only for Prem with prem. pic.twitter.com/kZttF7OE5T

“Prem Ratan Dhan Payo” scheduled to release on November 12, is in so much buzz all around that many people including Bollywood stars are posting their renditions of PRDP title song.

This time, PRDP title track craziness managed to infect ‘Dilwale’ team and I am sure this video by SRK team has found a special place in Salman’s heart.

No, no. This wasn’t enough guys!! Bhaijaan also manages to recreate DDLJ moments for SRK. Team PRDP paid a tribute to SRK by imitating his signature steps on a song from romantic movie DDLJ.

Awwwww happy to see this love back again between these two…sniff sniff..am I crying..hell yeah..!!

By the way, first trailer of Shahrukh Khan & Kajol’s Dilwale directed by Rohit Shetty will be out today. 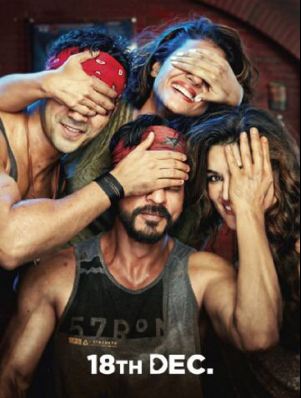 There is nothing wrong in doing things your heart desires. But for a man who has no qualities, the only option he is left with...
Read more
Khurk

The US Supreme Court legalised same sex marriage in a long-sought victory for the gay rights movement, Friday morning in a 5-4 decision. Within hours,...
Read more
Blogs

Reasons Why I Am Happy Without Boyfriend!

The good old 90s! What an era it was. Spending loads of time on what you loved the most. Let me put it right,...
Read more
Blogs

Pappu Can Only Make Us Laugh Saala!
Read more