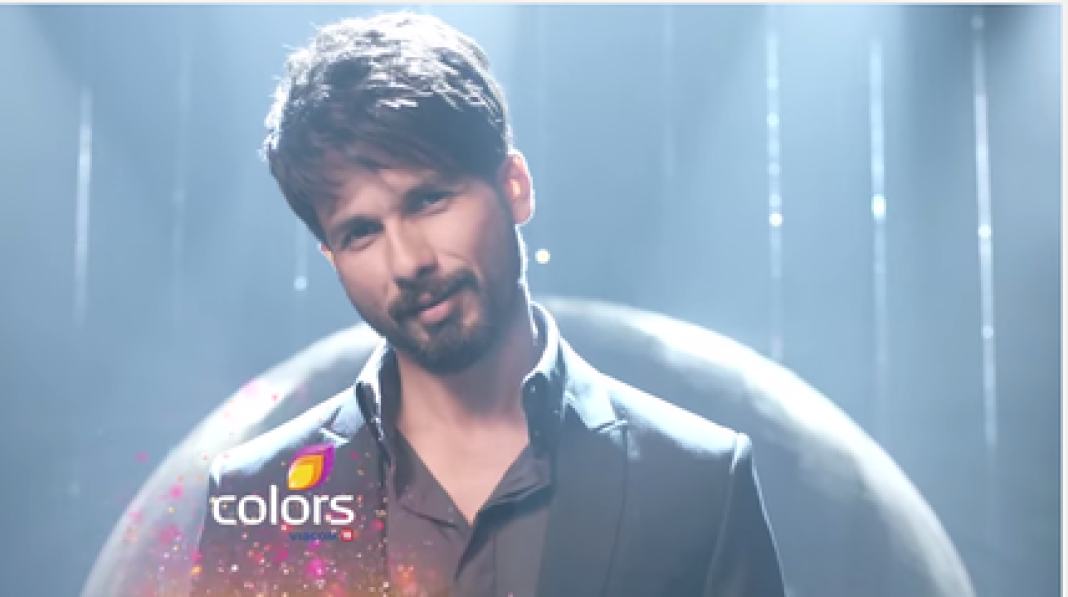 Jhalak Dikhhla Jaa Reloaded is all set to go on-air on 11th July and the talented dancer is planning to set the stage on fire.

But in this season of Jhalak Dikhhla Jaa Reloaded, Shahid Kapoor would be on the judging panel, replacing none other than Madhuri Dixit Nene. He’s even started practicing a sizzling opening act.

In this latest promo of Jhalak Dikhhla Ja Reloaded, Karan Johar introduced actor Shahid Kapoor to the audience by saying: “Jo tha kabhi bheed ka hissa, aaj uski ek jhalak paane ke liye bheed lag jaati hai” (Who was once a part of the crowd, is now the one who attracts crowd just for a glimpse.

Replacing Madhuri Dixit Nene, who has been associated with this show for the past three seasons, won’t be easy for Shahid. Before starting his career in Bollywood, Shahid was trained by Shiamak Dhavar and was first seen as a background dancer in Subhash Ghai’s 1999 film Taal in the song Kahin Aag Lage Lag Jawe along with Aishwarya Rai Bachchan.

Were you able to spot him?

Must watch for all the chauvinistic men!
Read more
Fashion

For girls, looking good and perfect all the time is actually hard work. But men don't realize all the effort it takes to look incredible. Women...
Read more
Blogs

Many Many Happy Returns Of The Day....
Read more
Load more
KHURKI

Watch Would You ‘Exchange Mom’? Don’t End Up Crying!

Exchange mom with someone else? How preposterous that question can be! The attached video makes you feel so one with these kids who don't like what...
Read more
Humour

It's not about what it is but how you see it. This collection of pictures show that the world of a creative person is...
Read more