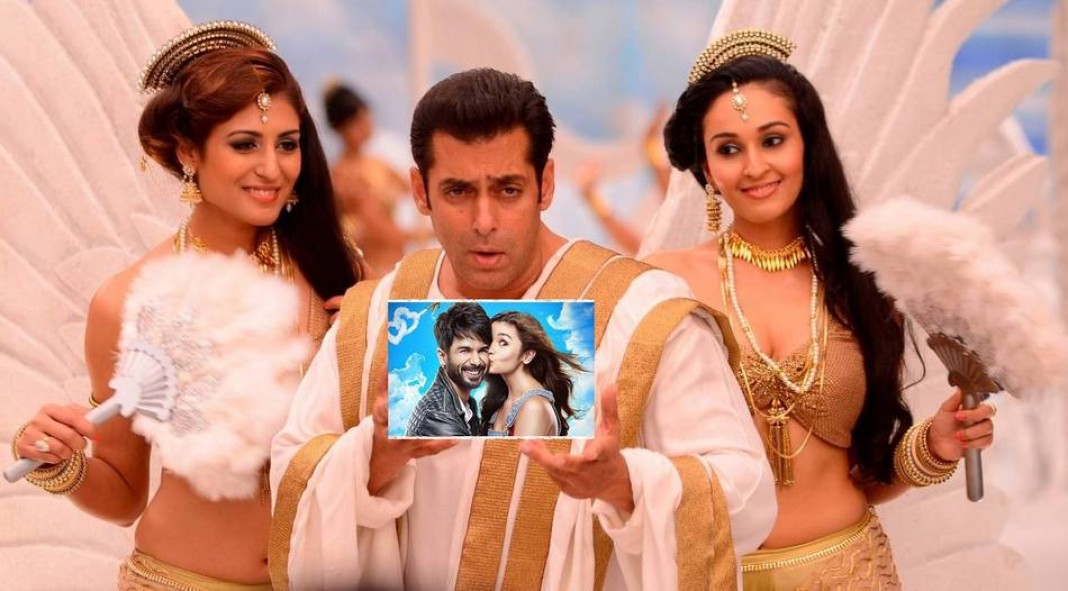 Now that we know this duo is being eagerly awaited to come on screen with their upcoming flick ‘Shaandaar’, with 4 A’s, here’s an update from their team… 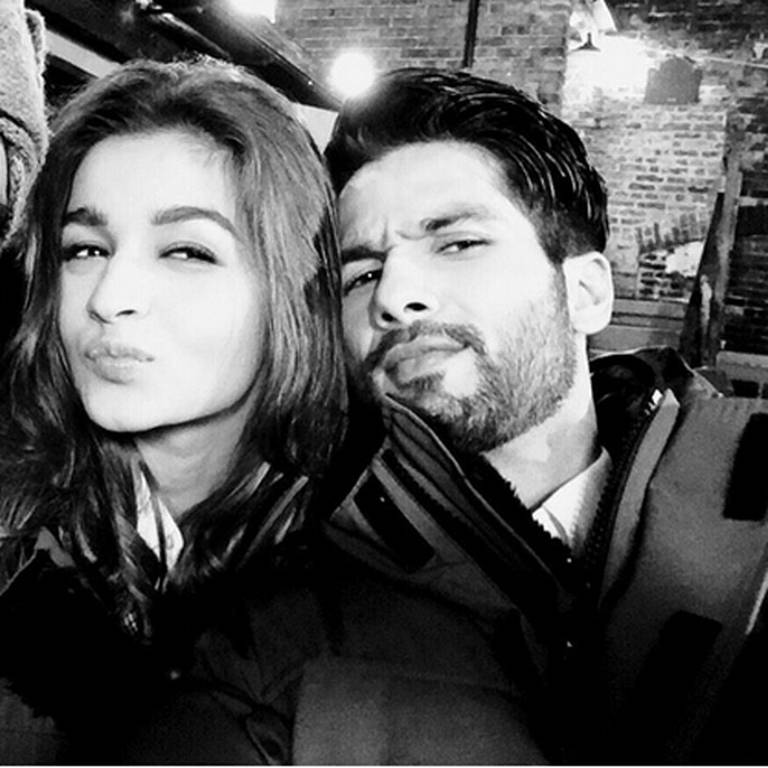 Shahid and Alia will enter the Bigg Boss house to interact with the contestants following which they will join Salman Khan on Weekend Ka Vaar. The duo will promote their film Shaandaar, which is set to release in the coming week.

Getting ready to enter @biggboss house with @aliaa08 .. Looking forward to a #shaandaar time with Bhai @beingsalmankhan

So, we now know that it is confirmed…Haina..!!

Shahid Kapoor has previously promoted his films like Phata Poster Nikhla Hero, R.Rajkumar and Haider by visiting the Big Boss house but it will be Alia Bhatt’s first ever visit there and probably her first public interaction with Salman Khan.

Aishwarya Rai Bachchan features on the cover of Vogue magazine's March issue. Sporting a full fringe with a sexy windswept feel, the actress is seen in...
Read more
Blogs

Hail The National Day Reserved For The Fools! April Fools' Day is celebrated every year on the first day of April as a day when people...
Read more
Videos

This time lapse video of Austria is the most amazing thing you'll see today. Shot over 2 years, this video justifies the passion behind...
Read more
Load more
KHURKI

Anyone can face a wardrobe malfunction. But when it is about some celebrity, it is generally considered the biggest faux pas possible. Something that...
Read more
Blogs

These are the problems of every specy guy in the world. “I always think about what it means to wear eyeglasses. When you get used...
Read more