And, The Sexiest Man Alive For 2015 Is David Beckham! 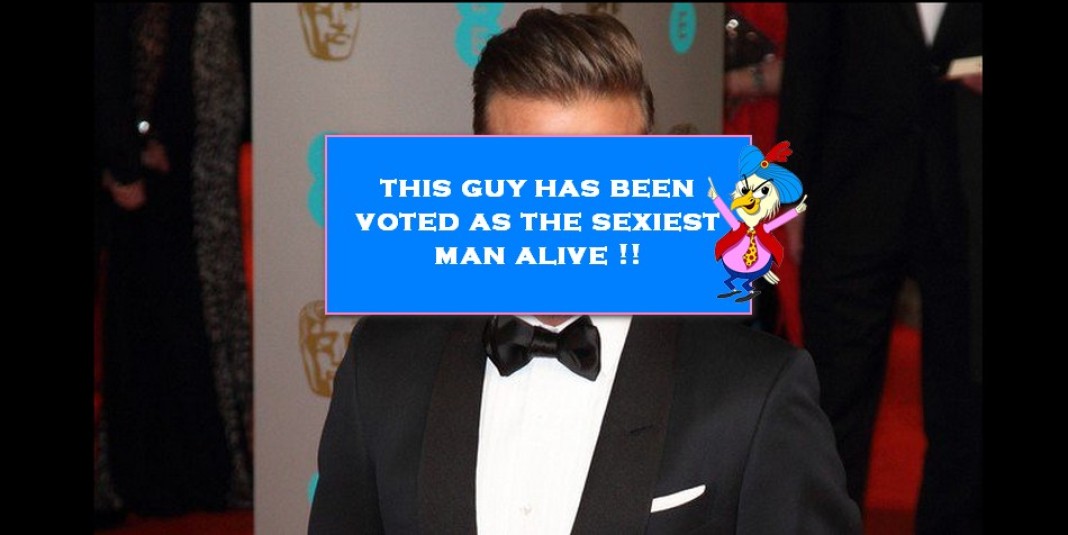 For the third consecutive year, Jimmy Kimmel did the honours of breaking the news…interviewing Beckham on Jimmy Kimmel Live on Tuesday night.

This East Londoner is married to Victoria Beckham, a former Spice Girl and current fashion designer and model. They have four children together. 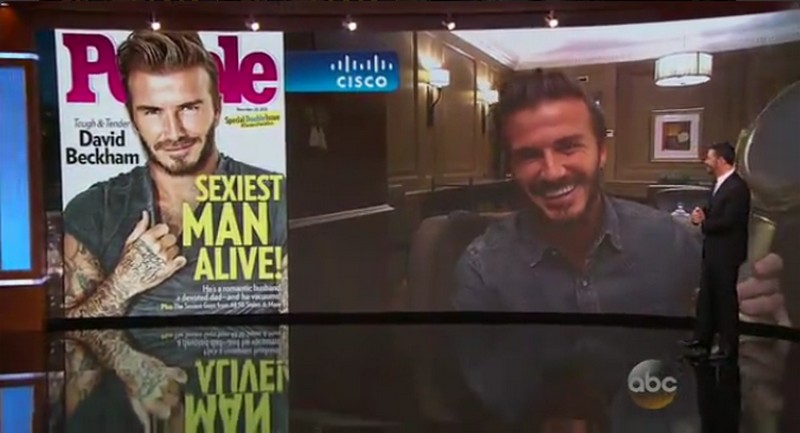 “I never feel that I’m an attractive, sexy person,” said Beckham in his People interview. “I mean I like to wear nice clothes and nice suits and look and feel good, but I don’t ever think of myself that way.”

He is the first English player to win league titles in four countries: England, Spain, the United States and France. He announced his retirement in May 2013 after a 20-year career, during which he won 19 major trophies.

Now also known as the “selfie capital of the world”, the Philippines has an art museum that, instead of keeping you away from art...
Read more
Lifestyle

Dettol soap found itself mired in a controversy last week when some samples reportedly failed tests conducted by the Food And Drug Administration in...
Read more
Bollywood

Am sure you all have come across some senseless Alia Bhatt jokes. Yes, I agree one should not look for sense in a joke, but still. A...
Read more
Flicks

In the backdrop of growing popularity of Gluteoplasty, a group of Brazilian researchers have come forward to term the procedure safe. Women eyeing that...
Read more
Load more
KHURKI

Perrie Edwards, the Little Mix singer, was performing at an AOL Build event when she broke down on stage while singing the song "The...
Read more
Humour

From Surgeons To Bhel Walas, Indians Are Best At Jugaad!

When it comes to "jugaad", we Indians nail it like anything. Those who don't understand the word 'jugaad', it is being innovative in a cheaper...
Read more