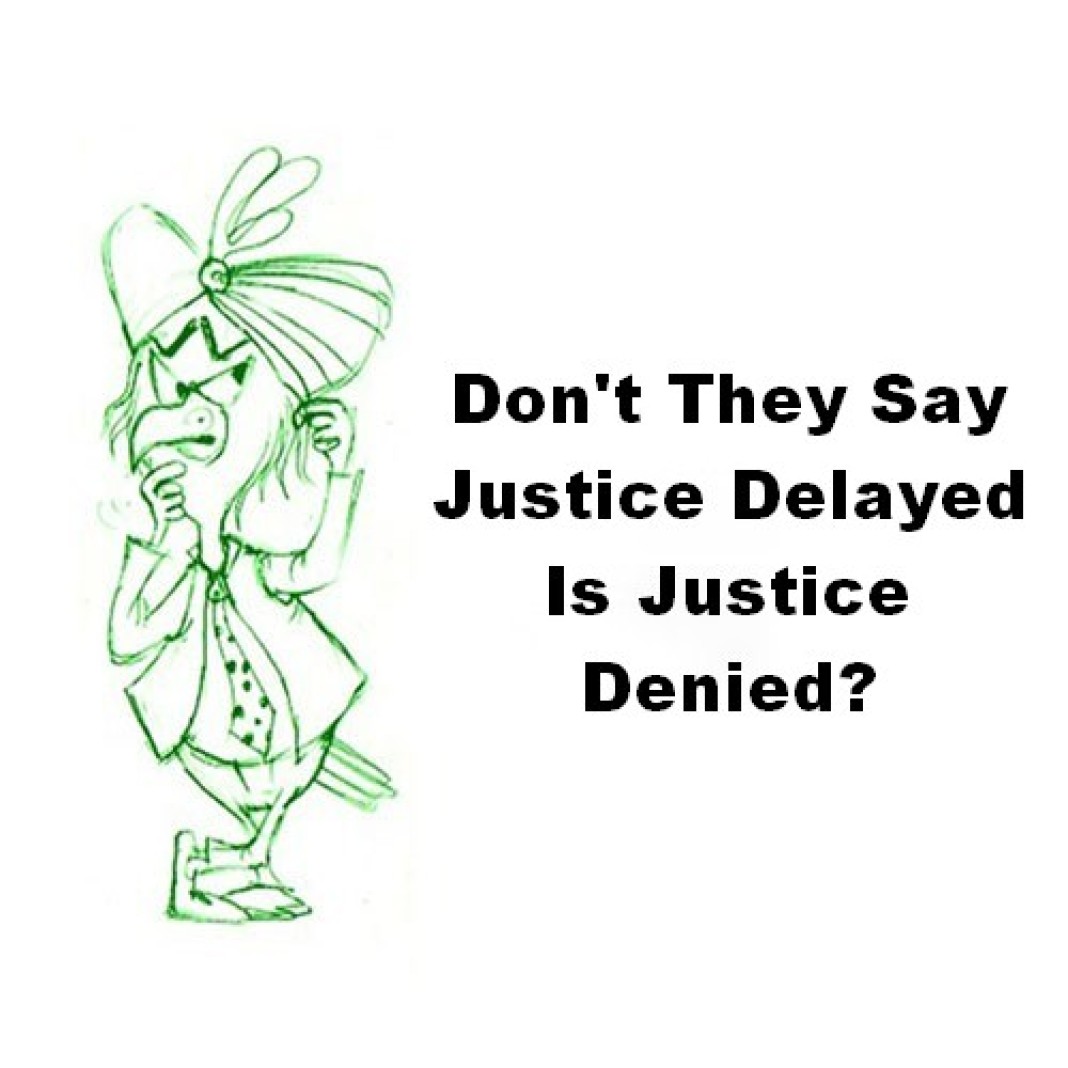 An order enforcing a decades-old ban on the sale of beef in Jammu and Kashmir, which had sparked protests in the state, has been suspended by the Supreme Court for two months.

The Jammu bench of the state High Court had last month directed the police to enforce an old law banning the slaughter and sale of beef in the state. A week later, the high court’s Srinagar bench issued notice to the state on a petition that asked for the ban to be cancelled.

The Supreme Court today asked the Chief Justice of the high court to set up a three-judge bench to go through the issue and find a solution at the earliest.

The state government had moved the Supreme Court seeking clarity. “The high court’s two conflicting orders have grave ramifications for the law and order situation in Jammu and Kashmir as the orders are being misused and interpreted in a manner so as to disturb peace in the state,” the government said.

The order asking the police to enforce the beef ban led to fierce protests in the state and forced a three-day internet shutdown during the Eid festival.

This video is certainly going to be noisy, howly and cryly (if dats a word)..lol! Yeaaap, this is a prank video which is shot by...
Read more
Blogs

Court Orders FIR Against Salman Khan For A Fight On Flight

There seems to be no end to trouble for Salman Khan. His name has been embroiled in yet another controversy after he has been...
Read more
Blogs

Pop star Miley Cyrus took to Instagram to post a video of her singing a never-heard-before slow-tempo track when hitting a recording studio. "Why do...
Read more
Load more
KHURKI