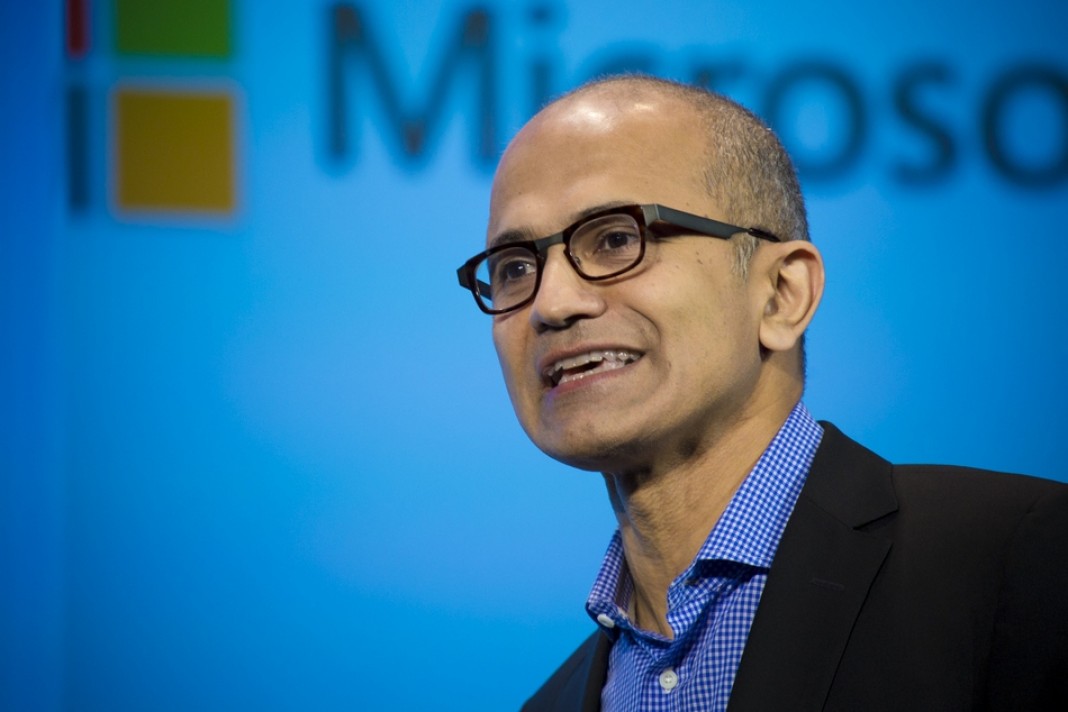 Well, when it comes to funny videos, the number will never end. But when an official meeting turns out with something hilarious like this, it is “true funny”.

In his meeting with Prime Minister Narendra Modi, the Microsoft CEO Satya Nadella wiped his hands (on camera) after shaking hands with him.

The scene might look “HILARIOUS” to some or “INSULTING” to others, but people it is very normal. The PM is a human being after all and could be sweating for all you know. And what else would you expect someone to do after shaking his hands with someone with wet hands (in case they were indeed wet)? Obviously, WIPE his own hands clean. Please don’t judge poor Nadella on this count.

Mark Zuckerberg do you remember that meme on Facebook “Shit Happens”. Well if you hadn’t, then you just experienced it. In another funny video, PM Modi he just held Facebook CEO Mark Zuckerberg from his sleeve and pulled him out of the camera frame while he was interacting with COO of Facebook Sheryl Sandberg.

Watch how Modi embarrassed the big boss of Facebook…

Here’s another video where Modi got trolled by Angela Merkel!

Yes, this is not something really very unique someone is talking about. Here, Russel Brand talks about the drug called pornography from websites like...
Read more
Lifestyle

No other place like Rishikesh caters to these many kinds of travellers. The place with so much to do and so easy to access...
Read more
Relationships

8 Perfect Reasons Why Fooling Around With A Friend Is Disastrous!

No strings attached, friends with benefits and blah blah - this stuff can get you in real trouble. At work place, college, gym, you...
Read more
Blogs

After Uber, it's the cabbie of another app-based cab service "TaxiForSure" who has brought shame to the service. A woman passenger reported an incident wherein the...
Read more
Bollywood

Breakup or Wakeup?  Sometimes good things fall apart so that better things can fall together. Life has much more to offer than we all think. It...
Read more
Load more
KHURKI

Tapes even that of SRK!
Read more
Lifestyle

Though we are calling them bizarre customs, trust me bizarre will seem like a small word when you go through the video. Here are...
Read more