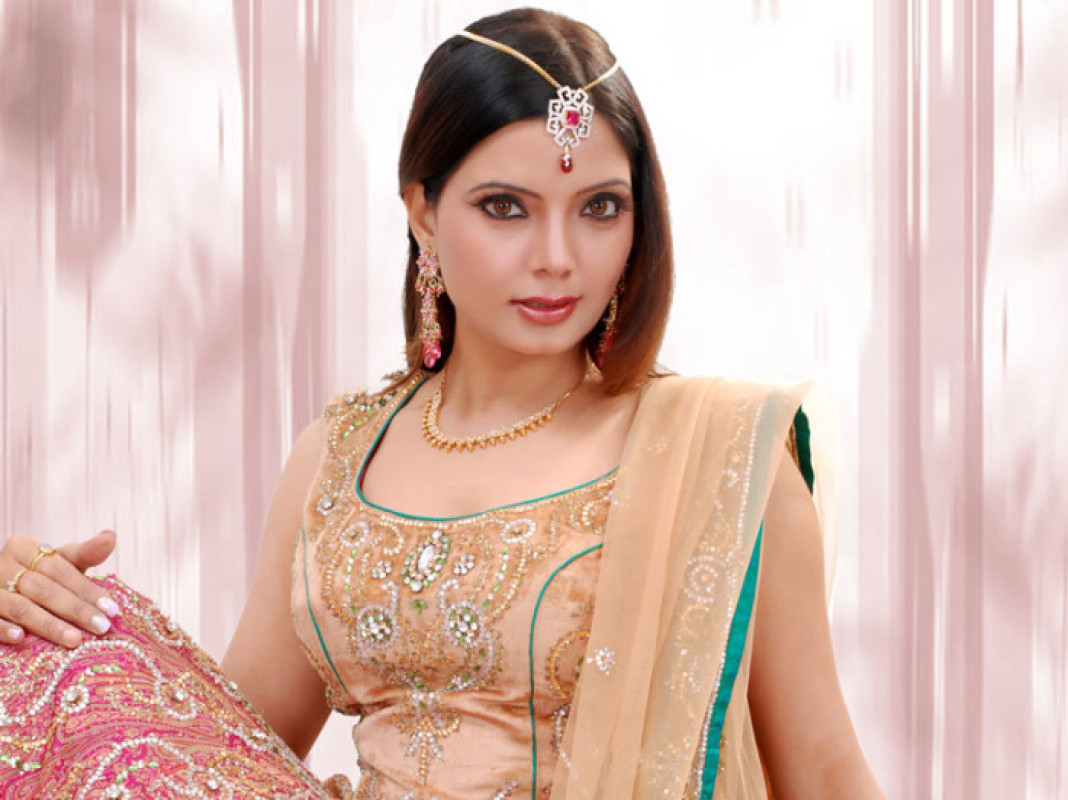 According to Punjab Mail, Satinder Satti has said that all the people in USA were under depression and didn’t spare much time for fun.

She was also quoted as saying that truck drivers in the US were uneducated and rarely took shower. Moreover, they always try to fix up their marriage proposals with educated girls back in Punjab.

After reading Satinder Satti’s comments, truck drivers got extremely angry and threatened to boycott Satti unless she apologised.

Help was at hand as another reporter from California Husan Ladon clarified on behalf of Satti. He said that Satinder Satti was only trying to advocate for equality in marriages. Besides, Satti was only highlighting the plight of the truck drivers that they weren’t able to take showers because of their busy and tough schedules on road, he said.

He also said that the confusion occurred due to wrong choice of words in the article.

Here is the video wherein Satinder Satti has apologised for being misunderstood and left the decision onto the discerning people.

So, the lesson we learn from such incidents is that never jump to conclusions. Verify facts before reacting…

Shimla May, 3: Where Punjab and Haryana failed, Himachal Pradesh delivered. The HP Board of School Education achieved the 100% target of distribution of...
Read more
Lifestyle

Punjab has this weird obsession for Canada, or Canade as they refer to it. A Punjabi living in Canada is no less than a...
Read more
Newsy

10 Most Famous Gurdwaras Of The World You Must See!

Gurdwara means the path of the Guru or the gateway to the Guru. For those who don't know what a gurdwara is, it simply...
Read more
Bollywood

Ever since Punjabi sensation actor-singer Diljit Dosanjh signed the much-talked about film Udta Punjab, this Gabru has become high in demand. Without doubt, this actor has...
Read more

Facing Parental Abuse? Khurki Helps You Deal With It!

Stand up for yourself..
Read more
Blogs

Google is known to come out with interesting doodles to mark special occasions and days. So how could it miss something as important as Labour Day! Log on...
Read more
Go to mobile version