10 Things To Know While Dealing With A Typical Sarkari Employee! 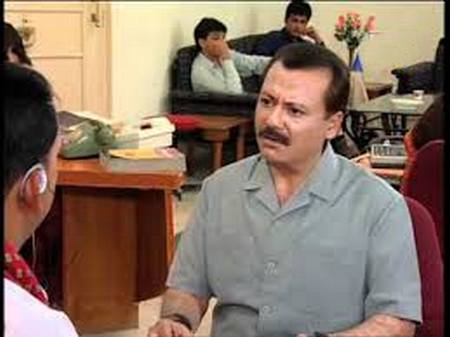 We all have at least once argued with a sarkari employee. Be it in the bank, registration office or the licensing authority. And almost half of us have had a bad experience dealing with them. But hey, you don’t have to be bad at getting your work done. You just need to know how to deal with that typical sarkari worker, who’s least interested in clearing any file or accepting any application.

Now, you will not find such insanely Indian stuff on Wikihow, but at Khurki – you get it all. Yes they are sitting there for you, but you don’t have to be part of some campaign to make them do their work properly. So, we give you some simple tips on getting your work done without waiting for the system to improve. Here are the things that you should never do while dealing with a sarkari employee…

All you will get is more delay! Simply don’t argue with a person sitting in a sarkari chair.

Yes, one big mistake people often commit is trying to teach the sarkari babus their work. Don’t be stupid in doing such a thing. Success is definitely not guaranteed!

Never lose your focus, which is to get your work done. So be polite more than you can ever be.

Ask for a pen

What were you thinking before asking for a pen from a sarkari person? That’s the most common and the biggest mistake you would ever commit.

Try and ‘mess’ with their lunch time

Make sure you don’t step in the way of a government employee going for lunch. Because the best time in a government office is lunch and they are fiercely possessive about it.

Point out something nice, share something good. Must remember to make it a point to tell bank officers that their branch is better than others.

You can be put behind bars for this kind of behaviour. Do not use foul language and don’t even think about fighting. Keep calm.

Ask them to be quick-er

Psychological Disorders Illustrated In Graphics, Will Show You Reality!

Teacher And A Guru…What’s The Difference Between The Two?

Holy Jesus! This Is What Having A Bad Day Looks Like…