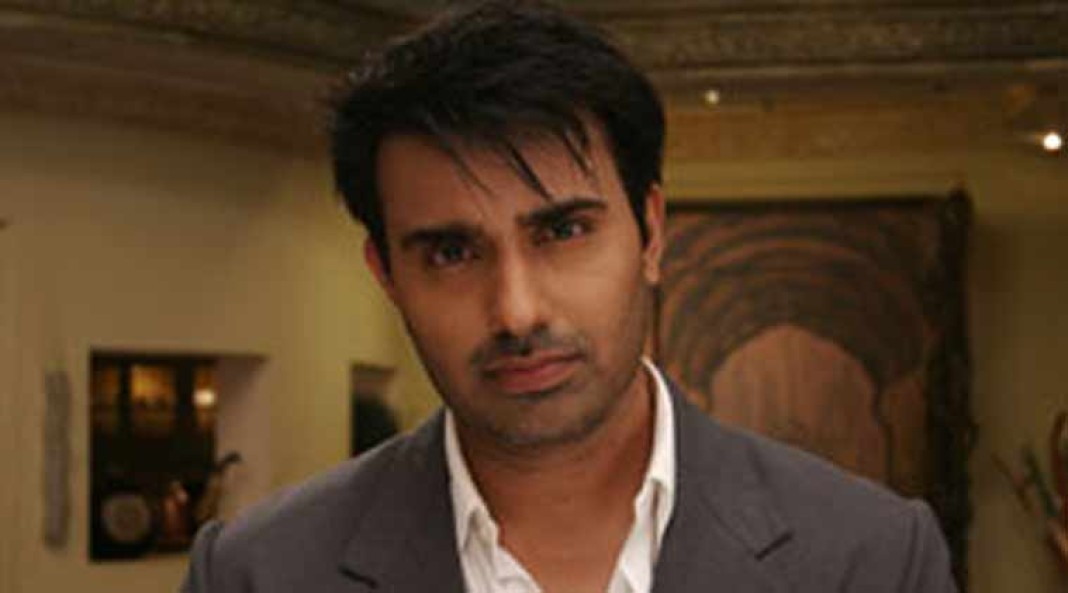 Popular TV actor Sanjit Bedi, who rose to fame with TV serial ‘Sanjivani’, left for his heavenly abode yesterday. The actor was suffering from a brain virus and was in coma for some time. 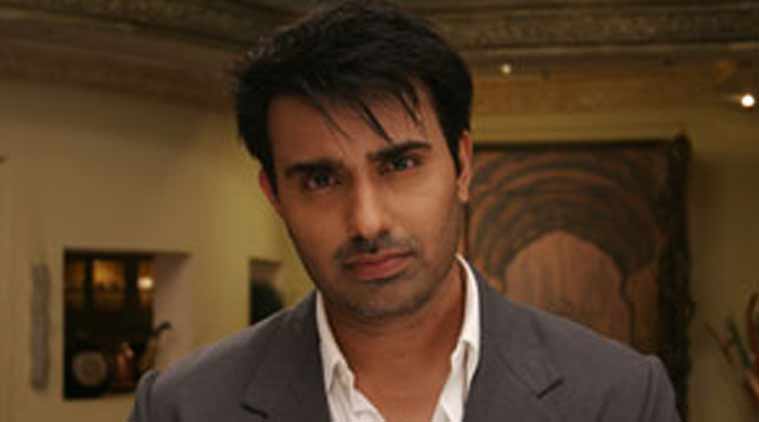 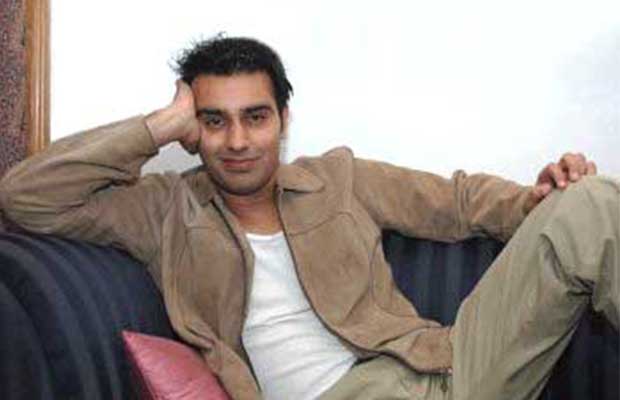 He was the most popular for his Dr Omi role in ‘Sanjivani’. He was also a part of ‘Jaane Kya Baat Huyi’, ‘Thodi Si Zameen Thoda Sa Aasman’, ‘Kya Hoga Nimmo Ka’, ‘Kasautii Zindagii Kay’ and a few more Balaji serials. 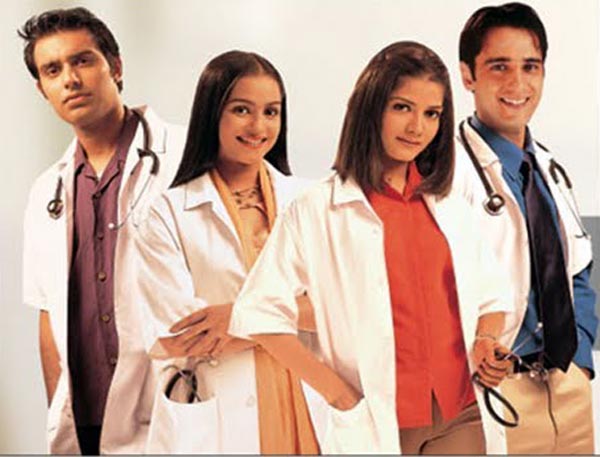 The TV fraternity is in a state of shock after his sudden demise and have been posting their grievances on Twitter. Sanjit was married to Rekha Bhatia. 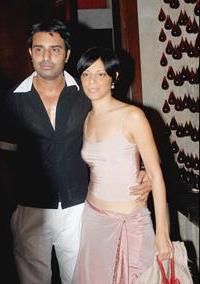 #SanjitBedi you were one of the one of the most optimistic, positive, selfless, awesomely energetic… https://t.co/Bst5BO5ShA 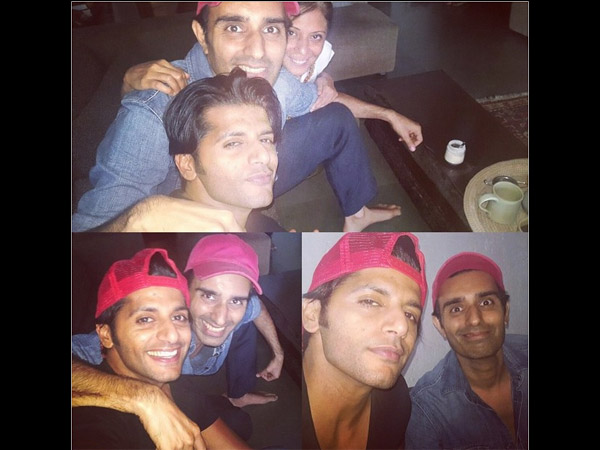 And, we are back with our next set of OMG Facts and Khurki can bet on it that you didn't know this about Albert...
Read more
Khurk

Normal life in Mumbai was thrown out of gear on Friday as torrential rains battered the city and its suburbs resulting in cancellation of...
Read more
Lifestyle

No it's not 26/11, but something more serious than that! This time it's not Pakistan but this time Australia is going to attack us....
Read more
Load more
KHURKI

The use of prefix Jaanu by people in love has become so cliched. You simply hate it when your partner calls you that or for that matter, even if...
Read more
Blogs