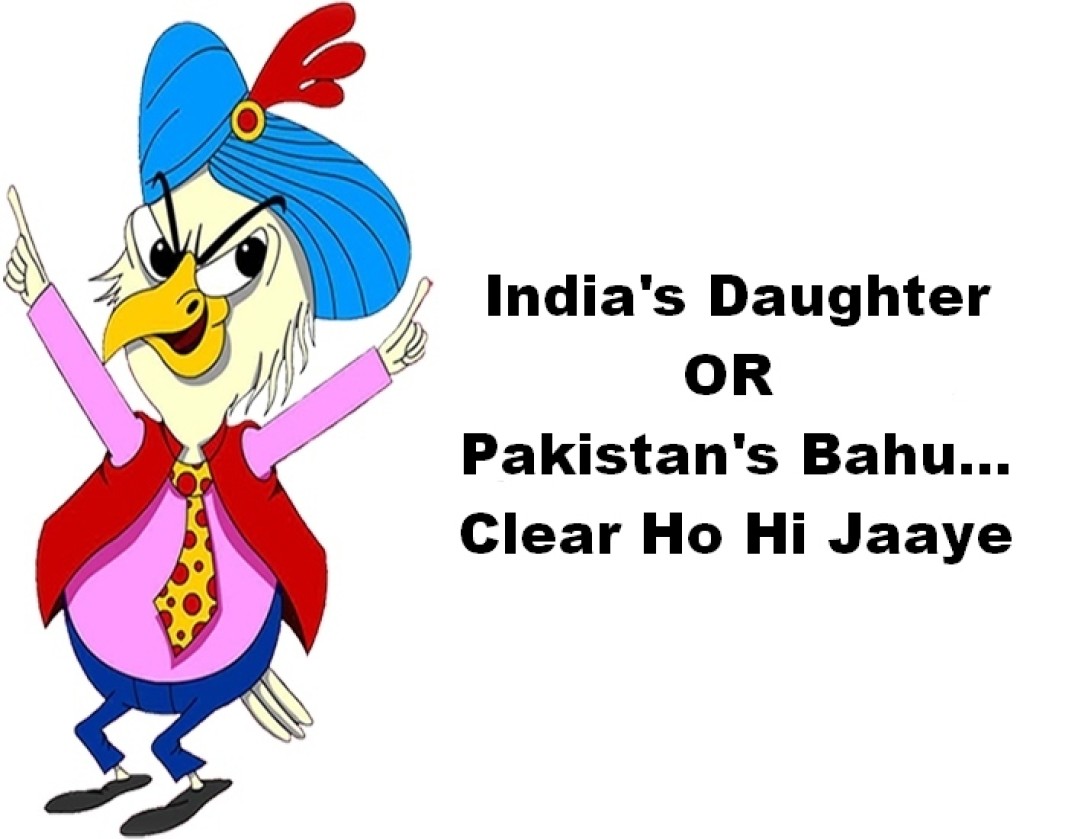 This comes as a recognition for the Hyderabad-born athlete who is also the first Indian woman to achieve the number one rankings in doubles along with a host of victories in major tennis tournaments.

Sania won the gold medal and the bronze medal in the mixed and women’s doubles categories in the 2014 Asian Games and these two performances have also been taken it to account.

The 28-year-old has won a number of tournaments this year but her most notable achievement was winning the women’s doubles title with Swiss veteran Martina Hingis at Wimbledon in July.

She has also won the mixed doubles titles at Australia Open (2009), French Open (2012) and US Open (2014). She is currently the world’s No.1 ranked doubles player along with her partner, Hingis.

It seems that the ripple effect of Pharrell Williams success has carried forward this year, as he has been declared the winner of the prestigious...
Read more
Blogs

Should they only talk about fashion and films, then?
Read more
Blogs

We couldn't stop ourselves from going...Awww...!
Read more
Blogs

18 Places Where You Must Poop Before You Die

Yes, this is not something really very unique someone is talking about. Here, Russel Brand talks about the drug called pornography from websites like...
Read more
News

In love with the song...
Read more