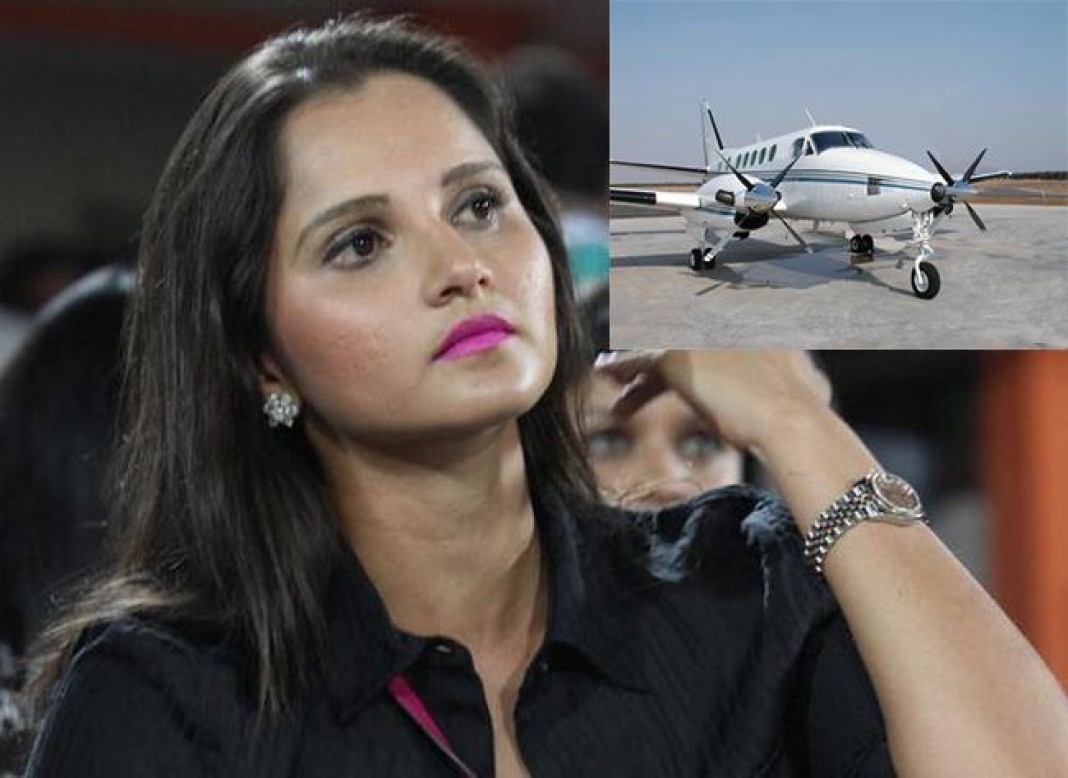 Sania Mirza’s absence as the chief guest at the annual sports award event organised by Madhya Pradesh government was because her heavy demands could not be adjusted in the budget of the government.

Sania’s manager made a few demands (few days before the event) on behalf of her for a chartered plane, a make-up kit worth 75,000 rupees and her fee for making presence in the event to be 5 Lakh. Besides, five business class tickets were demanded for her assistants. 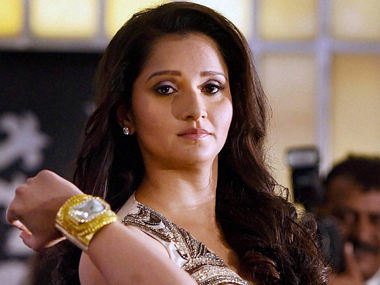 The award function was later rescheduled from Saturday to Tuesday, as the committee decided to drop the costly idea of inviting Sania Mirza and settled for badminton coach Pullella Gopichand as the chief guest. 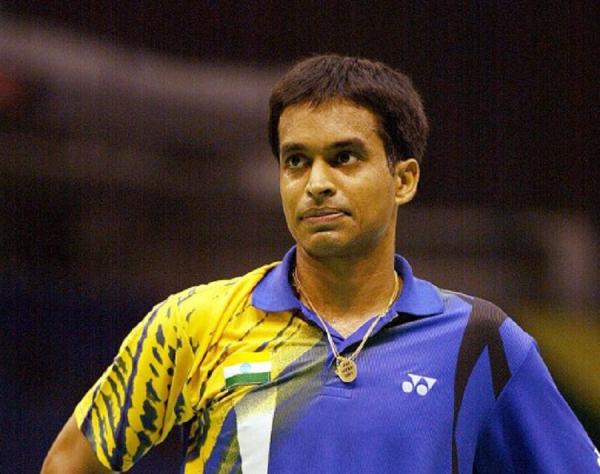 Sania demands Rs75 thsd worth makeup kit for a govt function. The girl surely knows how to get her tax money back!;) @MirzaSania #saniamirza

One of the finest actors in the world, Irrfan Khan who was recently a victim of our sensation loving media about his unknown disease....
Read more
Khurk

Aamir Khan films are known for creating an impact on the masses. If this effect is a result of it or not we can't...
Read more
Videos

What if These Bollywood Dialogues Were In UP-Waali English!

We all have heard it from Sir Bachchan that English is a very "phunny" language. But it's even funnier when we Indians instead of...
Read more
Blogs

These People Have Absolutely No Idea What Are Pants For!

Losing Weight Without Even Trying, Spring Can Do That For You!

Spring season is one of the best because all you get in this season is nature's best. From weather to flowers, everything about spring...
Read more
Load more
KHURKI

Then Rakhi Sawant says don't compare me with Sunny Leone. But she has once again copied Sunny when she #Bajaoed all the people who said anything about her!
Read more
Blogs

No End In Sight To Cold War Between Deepika And Kangana!

Why don't they kiss and make up!
Read more