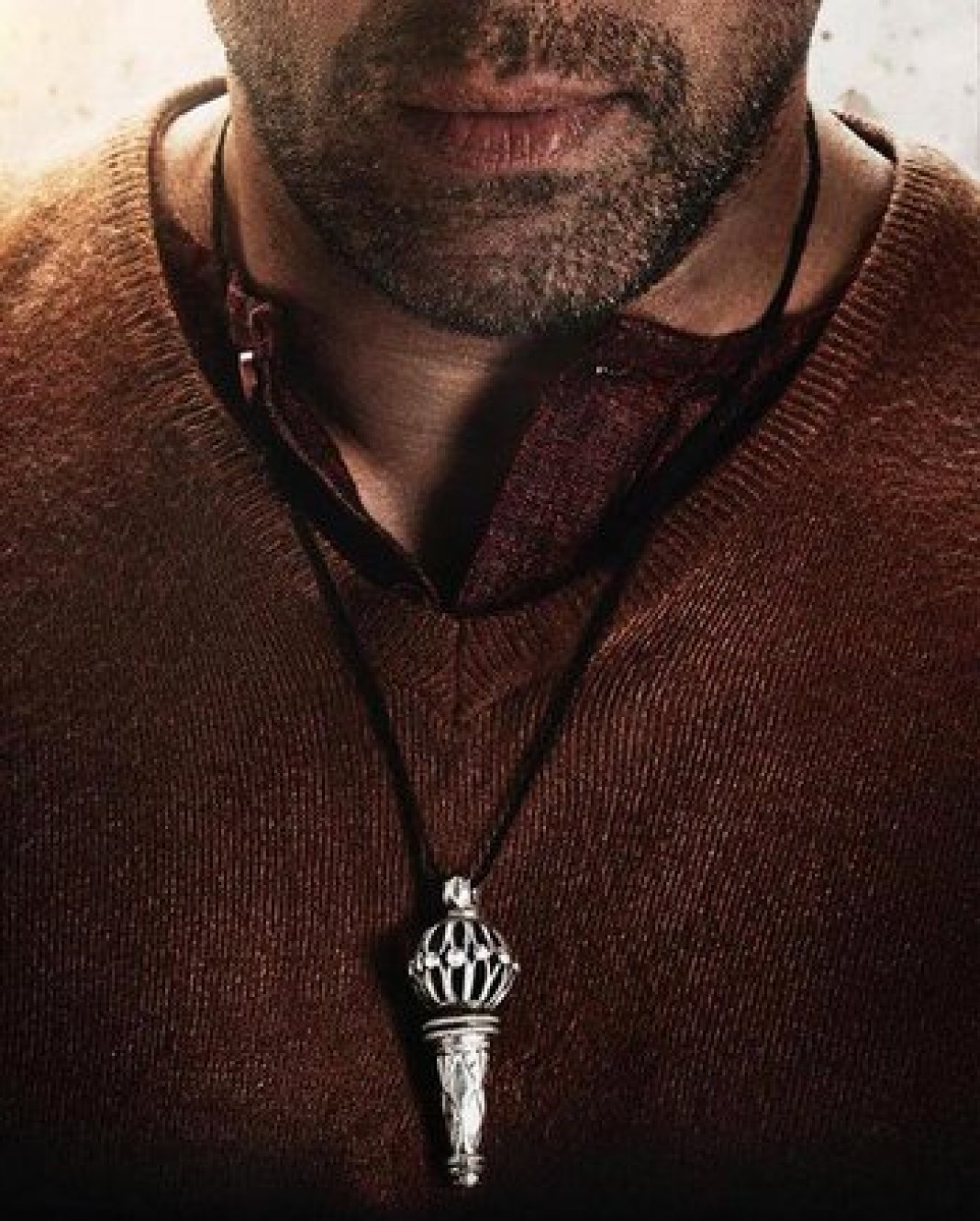 With the Khans of Bollywood, you can expect the unexpected. But this, no one could have imagined!

The three Khans – Salman Khan, Shah Rukh Khan and Aamir Khan – on a single platform. That of unveiling of the first look of Salman Khan’s much-awaited movie Bajrangi Bhaijaan.

The focus of the first look is centered on Salman Khan’s upper body, his rugged, stubbled looks and his broad chest with a Bajrangi mace pendant hanging on a brown sweater. The message is clear – Bajrangi Bhaijaan.

I believe Being a brother is bigger than being a Hero. ‘Bhaijaan’ coming Eid 2015. How do u like the first look? pic.twitter.com/r1OZYLCVhX

The KHANS r sending out a message,Loud & Clear-2 all- PEACE-RESPECT &LOVE FOR ONE ANOTHER- Great !Only d KHANS can do it #AmazingBBFirstLook — sabina lamba (@SabinaLamba) May 26, 2015

The two powerful Khans fell apart some time back and have had their share of differences over the years. But, Salman’s sister Arpita’s wedding celebrations proved to be the perfect occasion to break the ice between the two. Shahrukh called on the Bhai and the picture of SRK and Salman affectionately kissing Arpita went viral.

Hailed as the most-awaited movie of the year 2015, Bajrangi Bhaijaan has added another feather to its cap. Kudos to SRK and Aamir’s spirit we say, and kudos to the “brother”hood.

And, what about our torture, High Court?
Read more
Bollywood

Bhansali Not Happy With Deepika And Priyanka. To Re-Shoot Bajirao Mastani Song!

Sanjay Leela Bhansali is unhappy with Priyanka Chopra and Deepika Padukone’s dance off in Bajirao Mastani and is planning to reshoot. The Pingaa dance that the...
Read more
Load more
KHURKI

Loved the chemistry between the two stars!
Read more
Flicks

Booked your tickets for the 18th?
Read more