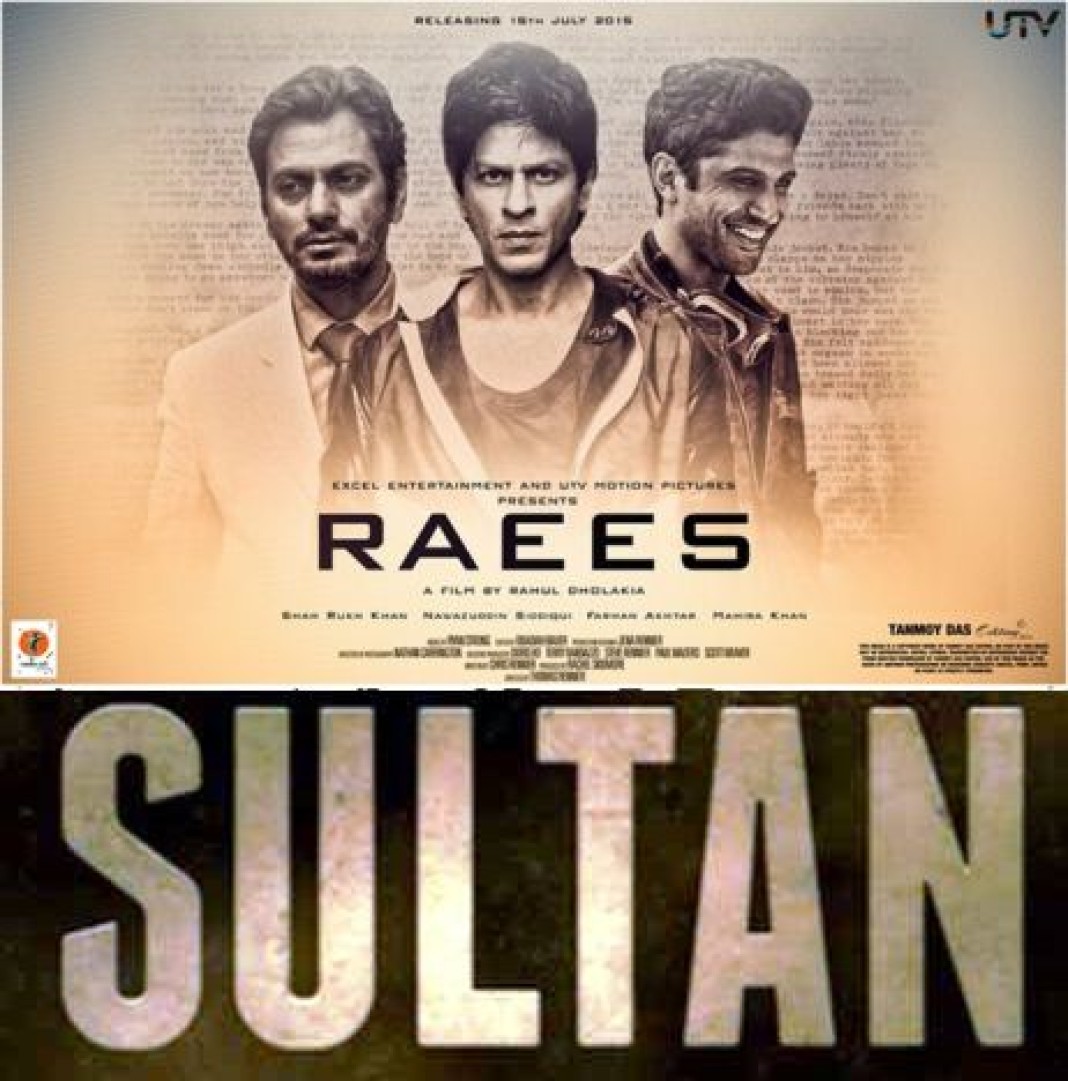 It is the season for friendship and renewed ties. And, Bollywood sets examples like no one else.

A lot of speculation was being raised about the announced clash of Salman Khan starrer Sultan and Shahrukh Khan starrer Raees releasing on Eid of 2016. But for now, all that has been put to rest by Salman Khan.

Salman Khan has given up his Eid slot for Raees and chosen Diwali of 2016. So, the biggest box office clash has been averted.

We hear both the superstars sat together and arrived at this conclusion after a long-hour discussion. Both have a massive fan following and presumably did not want the audience to be divided.

While an official confirmation on the same is yet to be made. We wonder if Salman postponed his film fearing defeat at the box office. Referring to one of his recent interviews, the Bajrangi Bhaijaan actor was himself quoted as saying, “I love Shahrukh a lot and I don’t think he needs to worry at all because the last time our movies came together, he had beaten me. So, even if Sultan and Raees are releasing on the same day, loss mera hi hoga.”

Another big aspect to this is that if at all Salman’s Sultan releases on Diwali 2016, it’ll clash with Ranbir Kapoor’s Ae Dil Hai Mushkil and Ajay Devgn’s ambitious project Shivaay.

Keep watching this space for all the juicy gossip from the B-Town.

In the meantime, here’s the short crisp trailer of Sultan:

With legal hassles behind him for now, Salman Khan has resumed shooting at the Zoji La mountain pass in Srinagar. A court suspended Khan's...
Read more
Blogs

Superstar Amitabh Bachchan has become the first Bollywood celebrity to reach the 15 million follower mark on micro-blogging site Twitter. With this milestone, the 72-year-old megastar has...
Read more
Bollywood

Priyanka plays an FBI trainee Alex Parrish in Quantico and she is the first ever Bollywood actress to have landed the lead role in...
Read more
Load more
KHURKI

Money, money, money, something we all wish we had more of. It can be tough earning enough money, let alone saving money too! That's...
Read more
Blogs