Most Entertaining Actors of the Year Are Salman & Deepika!! 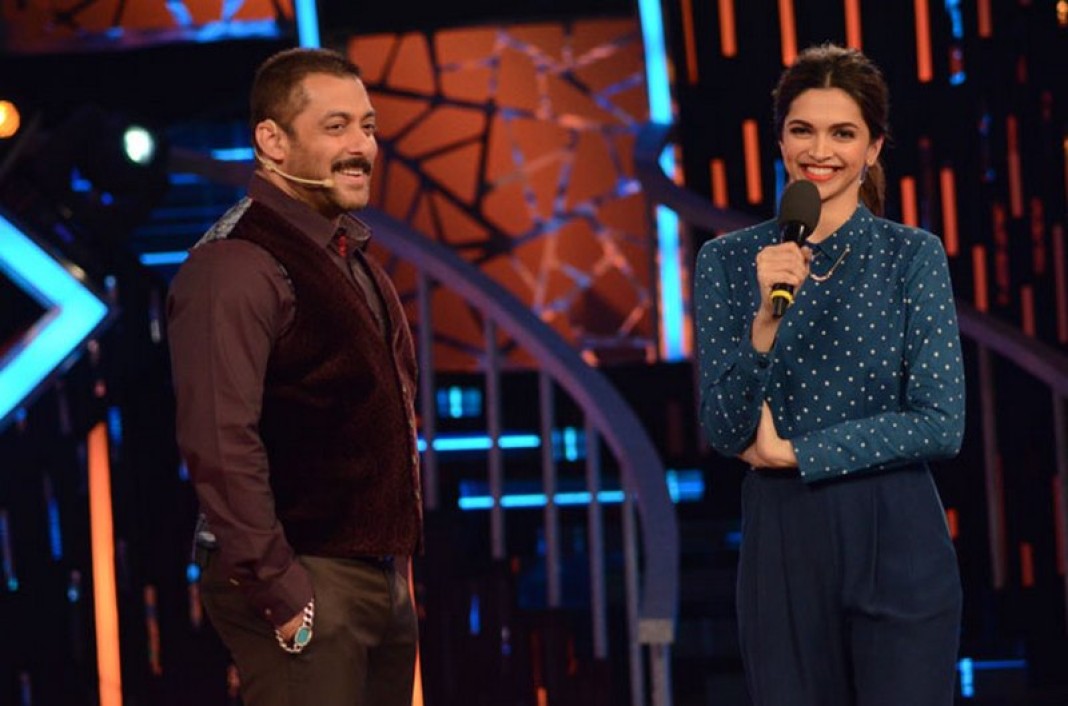 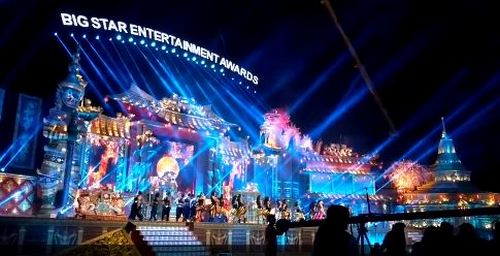 Salman Khan, Deepika Padukone, Sonam Kapoor, Varun Dhawan and Amitabh Bachchan were among the stars who were honoured for their exceptional performances throughout the year. Bollywood actor Anil Kapoor was honoured for his accomplishments and contribution to cinema at the award ceremony. 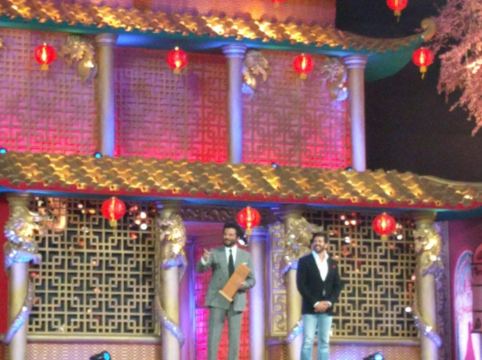 Bajrangi Bhaijaan Salman & Piku lady Deepika Padukone got awarded for the “Most Entertaining Actors Of The Year”. 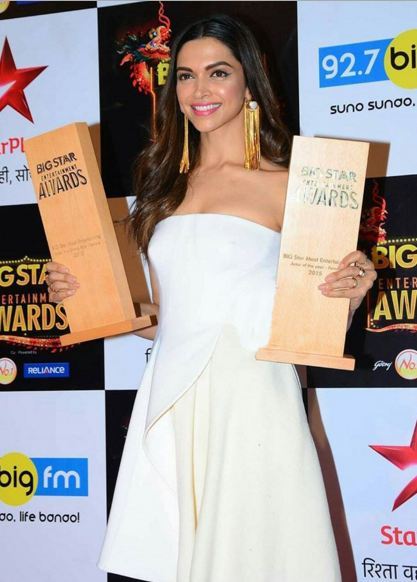 The beautiful and super talented Mastani looked happy with her two Big Star Entertainment Awards last night, which she won for her film – Piku.

Salman Khan set the stage on fire and we can see that it was spectacular :

Most Entertaining Actor of the Year – Salman Khan

Most Entertaining Actress of the Year – Deepika Padukone

Most Entertaining Actor in a Romantic Role: Ranveer Singh for Dil Dhadakne Do

Most Entertaining Actor in Drama Role – Amitabh Bachchan for Piku

Most Entertaining Actress in Drama Role – Deepika Padukone for Piku

Most Entertaining Actor in a Thriller Role – Varun Dhawan for Badlapur

Most Entertaining Actress in a Thriller Role – Tisca Chopra for Rahasya

This is what it feels like to win the Most Entertaining Actor- Female Award.. At the #BSEA31Dec15… https://t.co/jCxZPdaRT5

I know people, now you will say boys don't need any tips to kiss their love interest. They are pretty smart.... but wait bhai log...
Read more
Bollywood

After a flop film Jazba,will Aish's deglam look work for this one?
Read more
Bollywood

Shaandaar Trailer Is Out And It’s Really Shaandaar!

Philippa Rice’s Heartwarming Tale Of Two People Moving In Together!

Relationship is not always about big romantic gestures. It's about little things that can make you really appreciate being with someone. This is exactly...
Read more
Load more
KHURKI

9 Funniest Things When You Have A Guy Best Friend!

Click "Next" to Start... Wish this could be as true as it sounds. But people are always after ruining your happiness. Earlier, it was considered normal when people...
Read more
Blogs