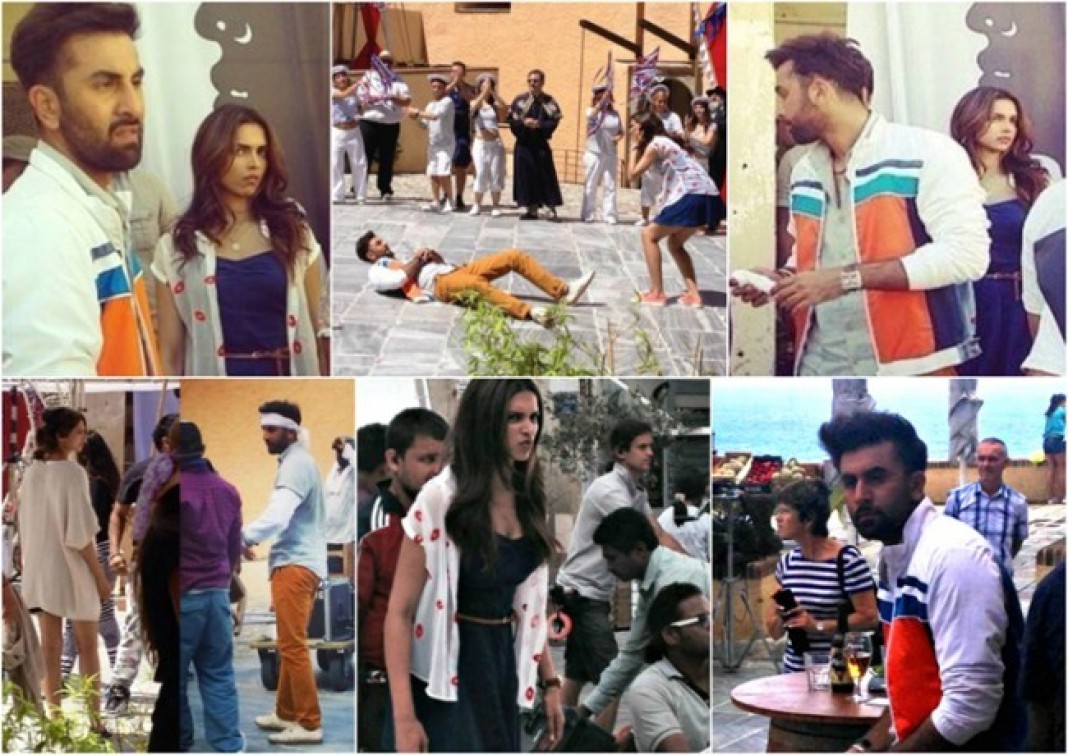 Yet another Ranbir Kapoor film seems to be in trouble. This time even before its release. There’s some problem with Imtaiz Ali’s ‘Tamasha’.

We came to know that producer of this movie Sajid Nadiadwala wasn’t too happy with certain portions of the film and apparently he decided to re-shoot those portions. Earlier, Ranbir wanted a few scenes from ‘Tamasha’ to be re-shot and now Sajid gave Imtiaz the final call to do it again.

Ranbir Kapoor and Deepika Padukone’s ‘Tamasha’ is among the much-awaited movies because it’s always a treat to watch this ex-couple’s on-screen chemistry.

The segments that will be re-shot were first filmed abroad, but in an effort to save costs, Nadiadwala has decided to re-shoot those portions in India.

This movie seems to very very important for Ranbir Kapoor after giving three flops back to back – ‘Besharam’, ‘Roy’ and ‘Bombay Velvet’.

Living on the edge (L-R) Ravi Varman, DoP & Imtiaz Ali during the shoot of #Tamasha in Corsica! pic.twitter.com/zMPAh4N3zm

The internet is not at all tired of praising Ranbir Kapoor's rather Sanjay Dutt's Sanju. The trailer has crossed 16 Million views in a day...
Read more
Bollywood

Reasons Why Marriage Is Not A Choice Anymore!

I don't want to get married!
Read more
Blogs

OMG! Shahrukh And Salman Seen Cheering For Each Other!

It's good to see them together!!!
Read more
Load more
KHURKI

And The Nominees For The Loneliest People of 2015 Are…

It's Time To Pray!
Read more