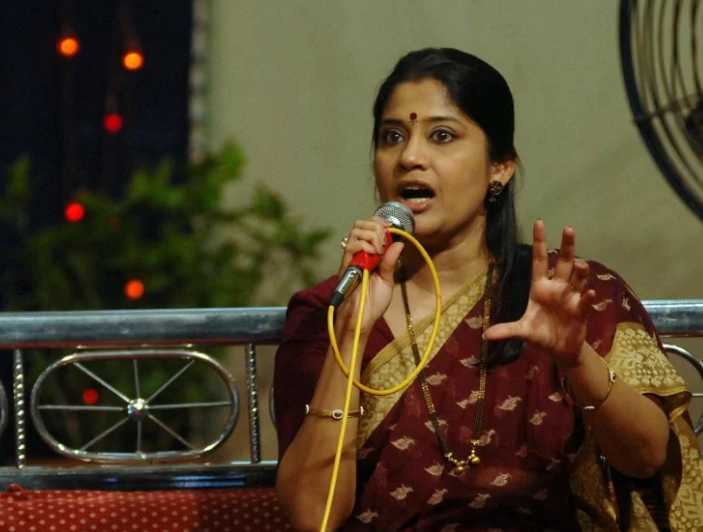 It is rightly said that the lightest coffins are the heaviest, we can’t even imagine the mental state of the parents of the seven year old. The nation was shocked at the brutal murder of a school student of Ryan Interanational School, Gurugram.

It has shaken all the parents to the core, making it difficult to gather courage and send their kid to school. Just like us all, actor Renuka Sahane is also saddened by the brutal incident. But she ain’t backing out from asking some tough questions, not just to the so called elite school, but all of us..

This what she wrote…

Totally shocked, horrified, dismayed by the brutal murder of a seven year old child at the Ryan International School, Gurugram & a rape of a three year old by a peon in another school in the national capital.

How do we make things safe for our kids? Parents drop their kids to school with the trust that our kids will be safe, protected within these walls of learning. But incident after incident points to laxity about the security of our kids despite the high fees in many “International” schools.

In the case of the Gurugram murder there were so many breaches of security.

1) That the bus conductor or driver were allowed to use the same washroom as the kids.
2) The accused was allowed to carry a knife inside the school.
3) There was no female attendant from the school outside the washroom.
4) When the child screamed there was no one to help immediately.
5) The school management tried to cover up the crime
6) There was a huge breach in the school wall; no doubt a huge risk to the security of the school

All these red flags beg the question whether the trustees, management & Principal of this school should be trusted with the running of a school at all!

Today I read that the accused in the case was a driver at another school just a few metres away from this one and was kicked out after complaints by parents about misdemeanors with their kids. That school suspended his services but refused to make a police complaint. Their refusal to make a complaint must have emboldened the accused.

Not complaining emboldens serial sexual offenders & jeopardizes the lives of innocent children in the perpetrator’s next job!

All of us parents should come together to demand a list of criminals with past cases of misdemeanors against kids circulated in each & every school of our country, both Govt & Private, so that no sexual predator bus driver, conductor, attendant, peon, coach, teacher, principal or trustee with a criminal complaint about child physical or sexual abuse comes within a mile of a job dealing with kids.

This list should also be put up on the site of the Ministry of Human Resource Development as well as the Education Dept sites of each and every State so that parents & schools have access to the list.

We have to stop making it so easy for sexual predators to get away with crimes.
We have to make the Trustees of this school accountable for criminal neglect in playing with safety of the children enrolled in their school.

The school Principal is suspended but what about the Trustees or Chairperson?
Unless a very strong case is made out against them too other schools will not take this issue seriously.

A fervent appeal to all schools; please do not cut corners while appointing staff or bus service. Sexual abuse scars children for ever and a murder as foul as the innocent 7 year old’s in Gurugram leaves the parents with a life full of pain & utter devastation!

Meanwhile after Gorakhpur, 55 infants die in Nashik over a period of a month because of a lack of infrastructure

Sometimes I just feel it’s time for us humans to be destroyed. 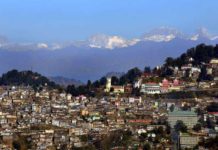 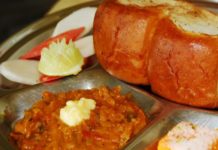 These Gurgaon Eateries Should Be On Every Food Lover’s List! 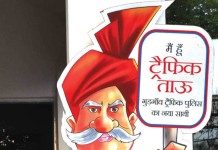