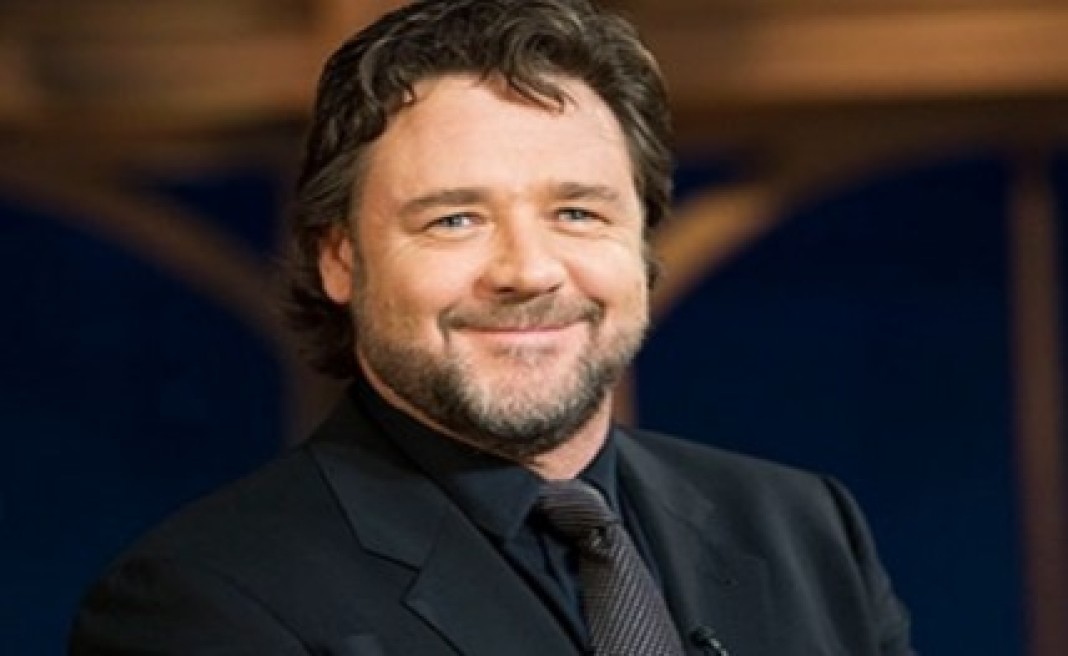 Actor Russell Crowe has revealed that he used to get prank calls from the King of Pop, Michael Jackson.

“I never met him, never shook his hand, but he found out the name I stayed in hotels under, so it didn’t matter where I was, he’d ring up do this kind of thing, like you did when you were ten, you know,” Crowe told theguardian.com.

The “Beat it” hitmaker tragically died of cardiac arrest at the age of 50, but Crowe insisted the musician’s sense of humour was still puerile towards the end of his life, when he would make the ridiculous jokes during the phone calls, even though it irritated the Hollywood star.

Crowe, who has sons Charles, 11, and eight-year-old Tennyson, added: “‘Is Mr. Wall there? Is Mrs. Wall there? Are there any Walls there? Then what’s holding the roof up? Ha ha.’ You’re supposed to grow out of doing that, right?”

Watch: Honey Singh Is Back And He Is ‘One Bottle Down’

Yo Yo Honey Singh is back with his new peppy number One Bottle Down. The  track is out with lyrics that are of true 'Honey...
Read more
Bollywood

Raaz 4 To Be Shot In Dracula’s Castle Transylvania!

Soha Ali Khan Posted A Baby Bump Pic, And People With No Life Got No Chill!

Being a mother is a learning about strengths, you didn't know you had and dealing with fears you never knew existed. And then comes...
Read more
Blogs

Thankfully, April comes only once a year and that also restricts the number of fool's days also to the first of April. Playing a...
Read more
Blogs

The Baby Without Skull Says ‘I Love You’