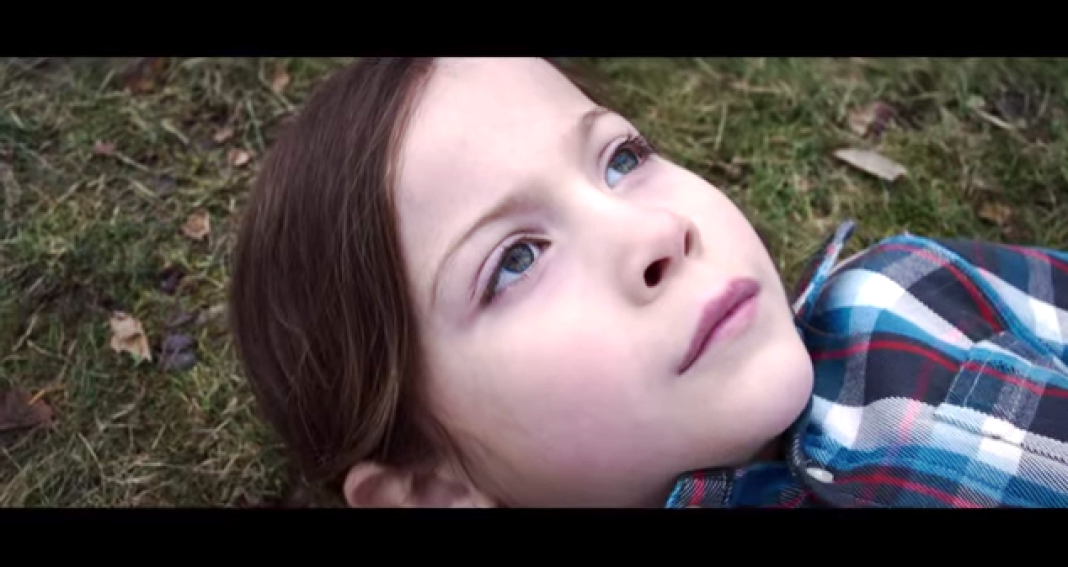 The story line is about a woman (Brie Larson) and eight-year-old (Jacob Tremblay) of Vancouver, the mother-son duo who live in a shed that he thinks is the entire world and his father is their kidnapper. 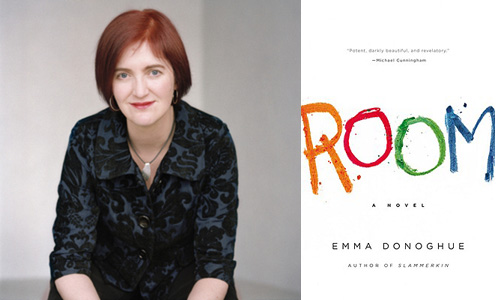 ‘Room’ won the $15,000 Grolsch People’s Choice Award at the end of the 11-day festival, which has previously gone to movies that have won or been nominated for the Academy Awards’ Best Picture in previous years with previous people’s award winners being Danny Boyle’s Slumdog Millionaire, Steve McQueen’s 12 Years a Slave.

The jury offered the award “for using pure cinema to create a strong physical sensation of being trapped in a vast space and hunted down by hatred in its most primal form”.

Nooran Sisters Are Back With Main Deewani! Awesome!

Khurki is all for girl power....
Read more
Flicks

Refusing to get bogged down by the bombing of Welcome 2 Karachi, Arshad Warsi is up with his next Guddu Rangeela. Guddu Rangeela's trailer has worked up...
Read more

Thinking Of A New Relationship? Consider These Things First!

Relationships make a big part of our life. Committing to take care of the other person can be very difficult if you jump into a relationship...
Read more
Bollywood

Big B Is The King Of Bollywood!
Read more
Lifestyle