Check Out The First Look Of John Abraham’s Rocky Handsome! 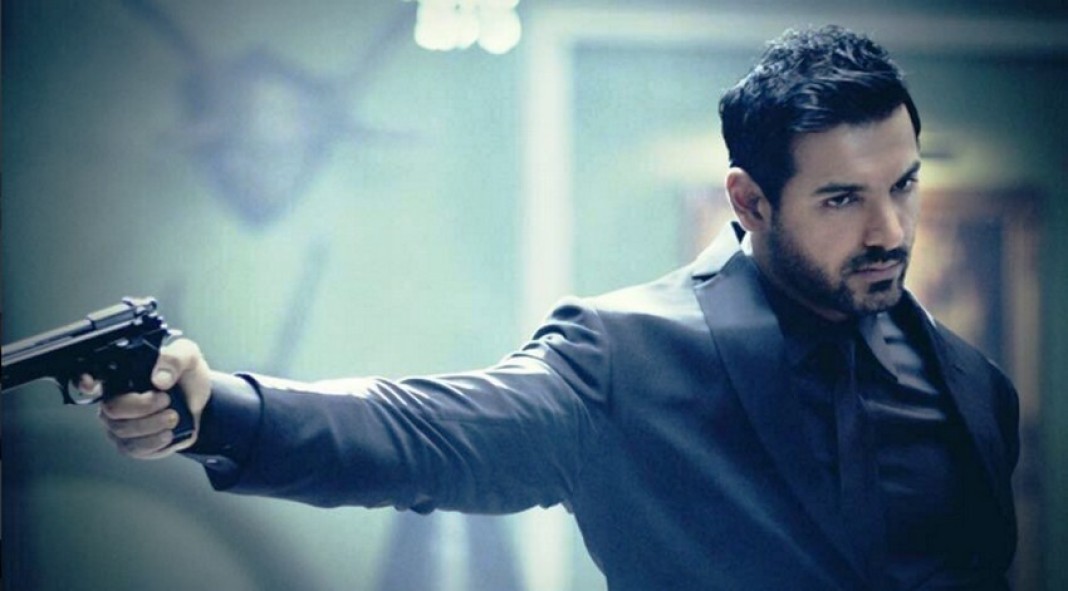 John Abraham and Shruti Hassan ,who were last seen together in the romcom Welcome Back, will be now seen again in Nishikant Kamat’s Rocky Handsome! 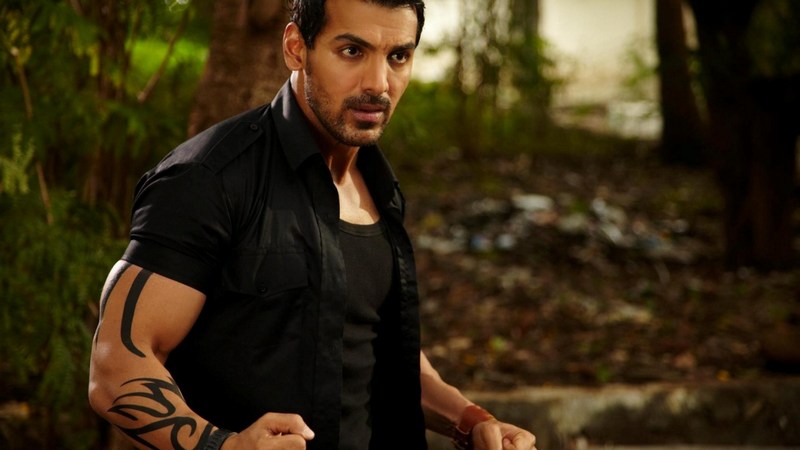 Rocky Handsome is an action thriller film embellished with a strong emotional story of a man who sets out to take vengeance against a drug mafia after they take away an eight-year-old girl, with whom he shares a special bond. 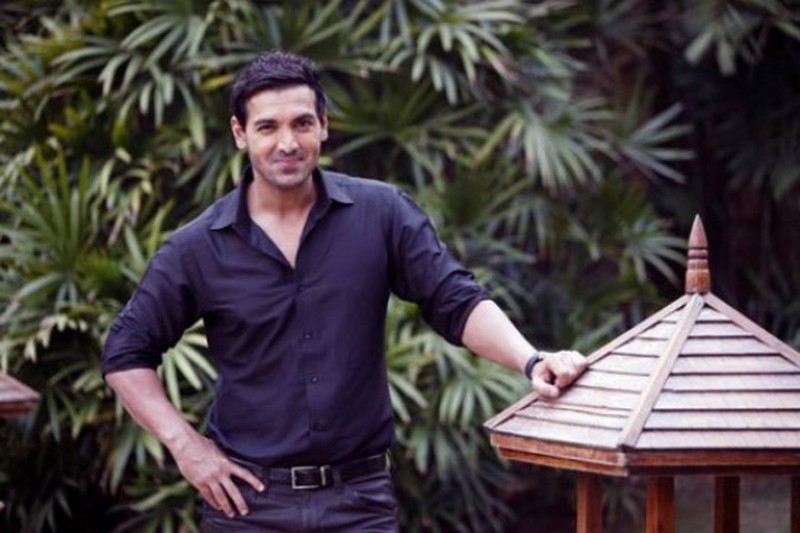 Talking about the action scenes in the film Nishikant Kamat said that it will have such kind of Kung-Fu action scenes that have never been seen before in Bollywood. 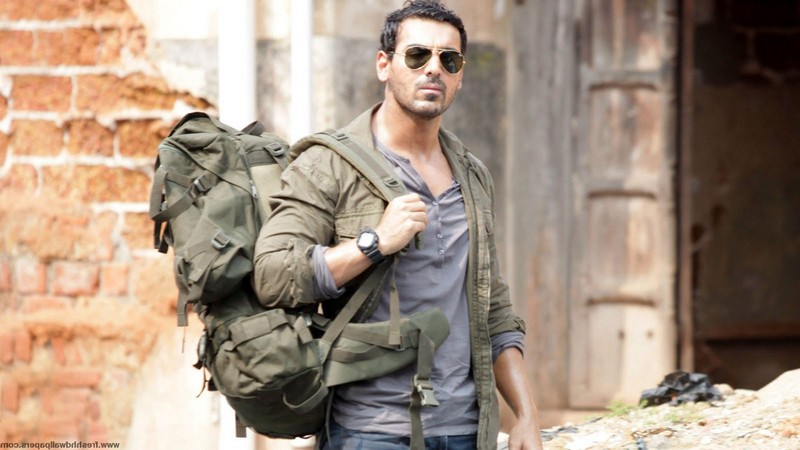 John Abraham went under massive training in Martial arts about a month in Hong Kong before starting to shoot for the film which is a loose adaptation of the 2010 Korean flick The Man from Nowhere.

John Abraham shared the first look of his from the film on twitter and captioned “Adrenalin redefined. Bringing you the First Look. Coming Soon.”

John himself is co-producing this film under his home banner John Abraham Entertainment with Sunir Khetrapal’s Azure Entertainment.

Popular TV soap titled Sasural Simar Ka has been following a dubious path for past few months. To everyone's horror, this time the show has lifted a teaser from...
Read more
Blogs

Wait till she asks "awwww, is that me" when she grows up!
Read more
Bollywood

The Tamasha is on...
Read more
Blogs

When we were kids, we wanted to grow up fast! But why then when we grew up, we started hoping not to age further? Age...
Read more