And, Rimi Sen Finally Evicted From BB9!! Sigh Of Relief! 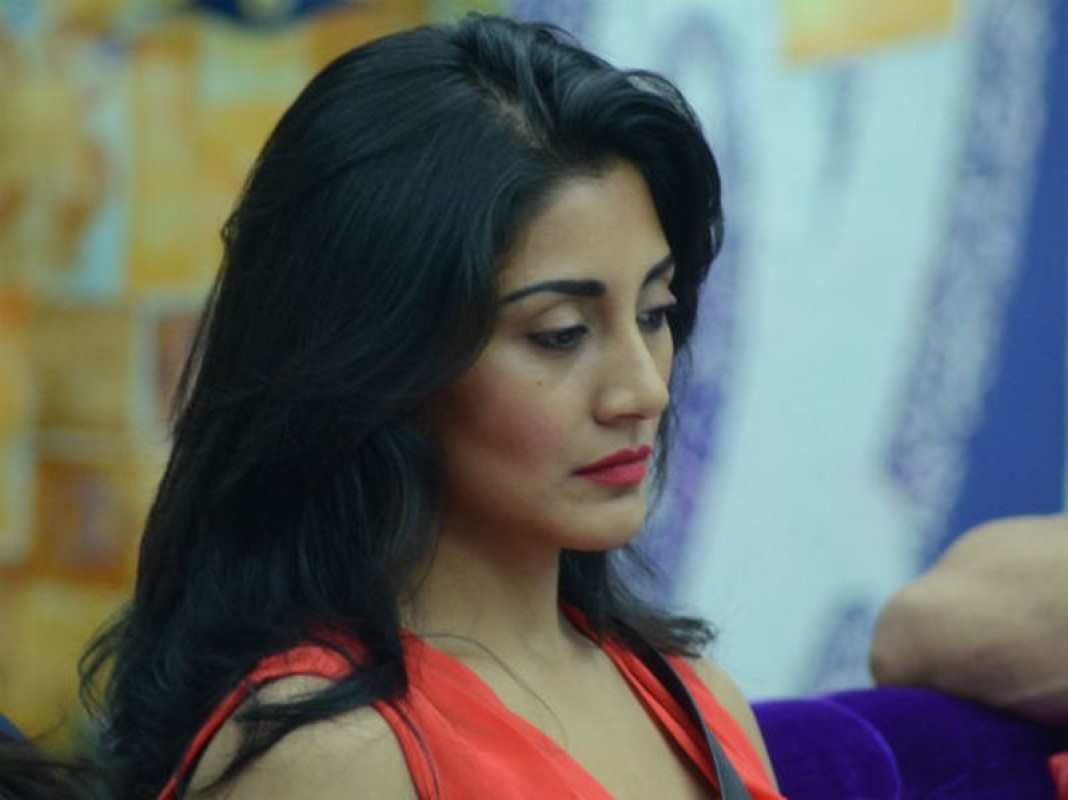 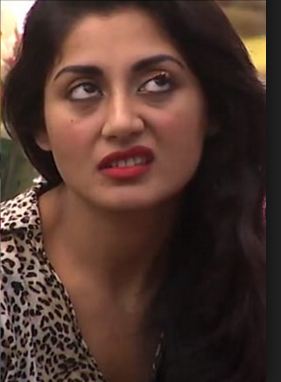 But irony of the fact remains that even though she didn’t want to stay in the House for even a single day, she lasted seven weeks. Seven weeks in the show with no participation, no team unity in the house and having done nothing that can be remembered by anyone ‘coz she almost became annoying over time.

Even though she had been wanting to leave, her ploy became evident to everyone when Bigg Boss opened the doors of the House for anyone who wanted to leave. And, Rimi didn’t take the option! Like earlier, she showed disregard to the rules and regulations of BB9 House. 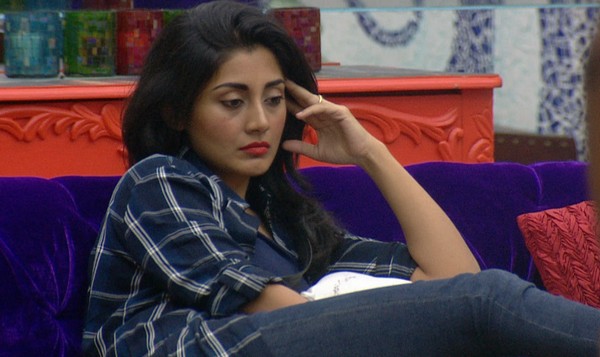 But that’s it! One of the most boring contestants ever on Bigg Boss game is on her way out tonight!

Rimi Sen is finally going to be evicted from the show. In today’s episode, host Salman Khan will ask Rimi to join him on stage as she had garnered least votes this week!  So, no more boring Rimi Sen. 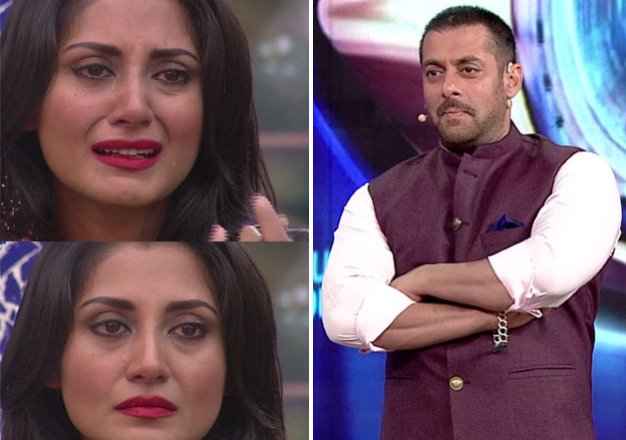 Yaaayyyy!! Rimi Sen what a waste of such a big opportunity!!

Or is it? Maybe that was the plan!!

Also read: Will Priya Malik Be The Game Changer She Wants To Be?

Kishwer Wants Prince Narula to Win BB9! And You?

We all know that Prince Narula, Rishabh Sinha, Mandana Karimi and Rochelle Rao are the clear frontrunners for the title of Bigg Boss 9. To...
Read more
Entertainment

With so many surprise elements and the twist and turns on the show, Bigg Boss 9 is actually grabbing eyeballs these days. Various tasks have...
Read more
Blogs

Girls Who Don’t Wear Makeup Will Relate With This!

Makeup is something that generally makes you look pretty. 90 out of 100 girls love to apply some red lippy, sweep some mascara, and...
Read more
Blogs

Beat The Heat With Khurki-Suggested Smoothies!

One of the best ways to keep yourself energized and healthy in summers is to have smoothies for breakfast that will keep you hooked. But...
Read more
Blogs

Psst…Want To Be Famous In College? Follow These Tips!

Meeting Your Ex After Years? Khurki Tells You What To Do…

It might have been a couple of years since you guys broke up with each other and a lot must have changed in those years, but still there...
Read more
Bollywood