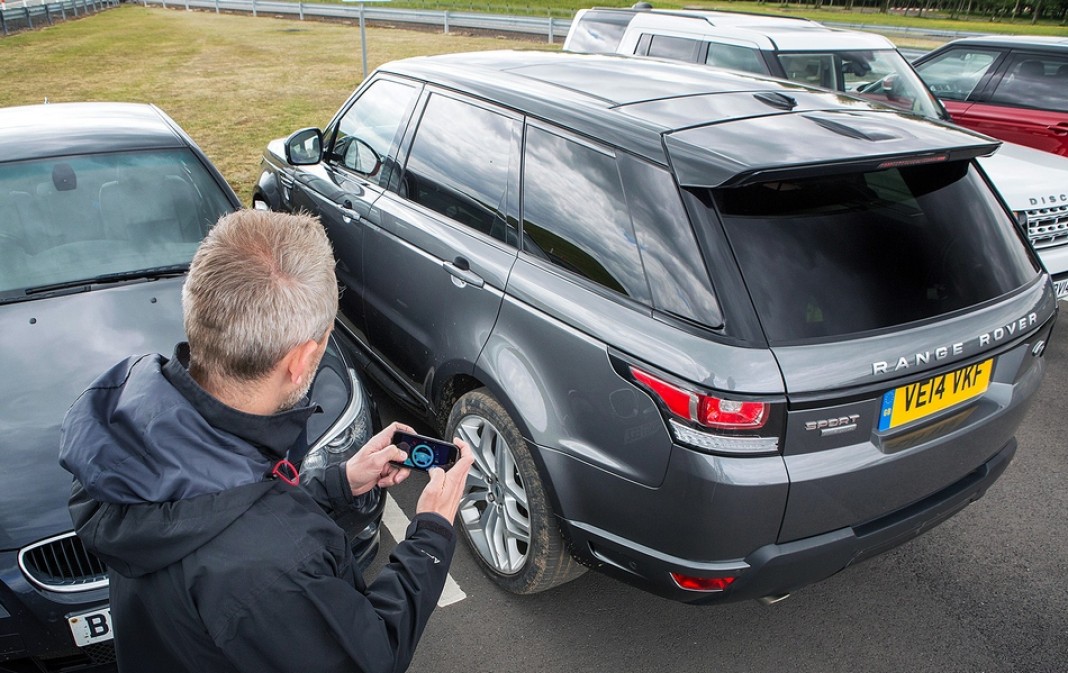 Do you have a remote-controlled car?

This probably was the most commonly asked question among kids. And the possession of one such gadget was considered a matter of prestige.

But, it isn’t any play toy that we are talking about anymore. You have outgrown the concept. This time around, you will have to use all that convincing that you used on your parents into buying you a remote-controlled car on yourself!

Yes, you heard me right! Don’t think I’m kidding, as recent science and techno-mantras have turned a remote-controlled car into a reality for all the car buffs – affordability dependent. These cars are probably going to be quite expensive when they’re released, due to the new technology being used in them. People who aren’t planning on spending a lot when they go to buy a Land Rover, could always look for used cars for sale. You should be able to find a good second hand Land Rover for much cheaper than these self-driving ones. However, the price of these vehicles hasn’t been disclosed yet.

Suppose you want to go for a morning walk but don’t want to walk back to your car. Land Rover has made this possible! With latest innovation, Land Rover has made it possible for your car to accompany you at a speed of 4mph while you concentrate on body fitness and health.

Land Rover has unveiled a new prototype system that controls its Range Rover Sport SUV via a smartphone App. The software connects wireless to the car and can handle steering, brakes, acceleration, and changing from high to low-range gearing. If you need your SUV moving somewhere and you don’t want to drive it, you could always try the services of Cars Relo, that way you won’t have to wait for the self-driving technology to be fully realized in order to transport your car where you need it to be without you behind the wheel.

Check out the video to understand what we are saying!

Don’t you agree it would be truly amazing to own it!!!

Turban Blessings For Harman Singh All The Way To New Zealand

You must have read and heard of a very kind and caring episode that occurred in Auckland, New Zealand, about a Sikh helping a...
Read more
Flicks

Are you planning a vacation to the all-time hit fun theme park Disneyland? Hold your breath, as, if you are planning to click selfies at the spot, you are going to be...
Read more
Lifestyle

In today's world, how many people can we say have not been bitten by the online shopping bug? Not many, Khurki would say with...
Read more
Blogs

In school days, we have all faced Mathematics questions which were very irritating at times. Some of us always wanted to get rid of some silly algebraic...
Read more
Bollywood

The flashing news update coming straight from Bollywood industry. Uday Chopra the faded hero of this field but a usual face in ‘Dhoom’ series is now into...
Read more
Load more
KHURKI

Whoa! This Is How You Unhook Her With One Hand!

Oh yes, impressing his girl is every man's priority. But doing that in style is obviously an art not known to all. But following...
Read more
Blogs

OMG! What All Indians Have To Do Before Buying Condoms!

Read It To Believe It...
Read more