Ranveer Singh and Deepika Padukone have been in the neither admitting nor denying phase forever now. Though the duo has never really spoken about their affair, they have given us enough moments to establish the truth.

But looks like after all this while, they are finally ready to come out in the open. Sources even say the couple is about to get engaged this February.

Well, that’s for time to see but what we got to know recently is that this duo might be featuring together in yet another flick! 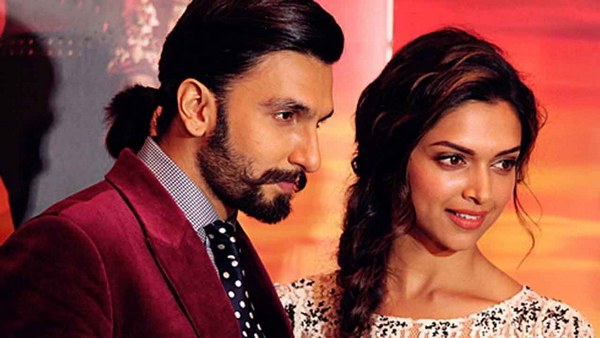 The Tanu Weds Manu Returns director, Anand L Rai, was in talks with Deepika since a while, but things were delayed until the completion of all her personal and professional commitments. 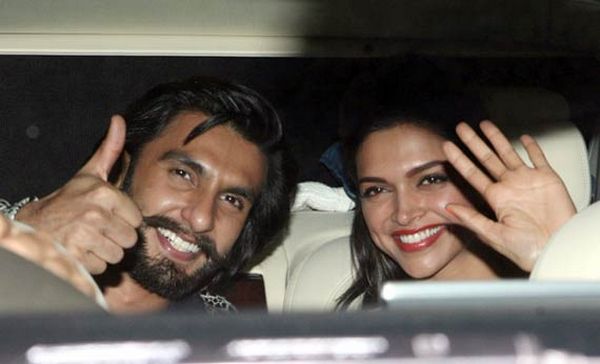 Though we love seeing the couple together on screen, we also don’t wish to be over done with their togetherness..you know what I mean! (wink)

Talking about the pair, the duo’s Bajirao Mastani earned around Rs 30 crore in its third week, which is the fourth highest third week box office collection of all time. 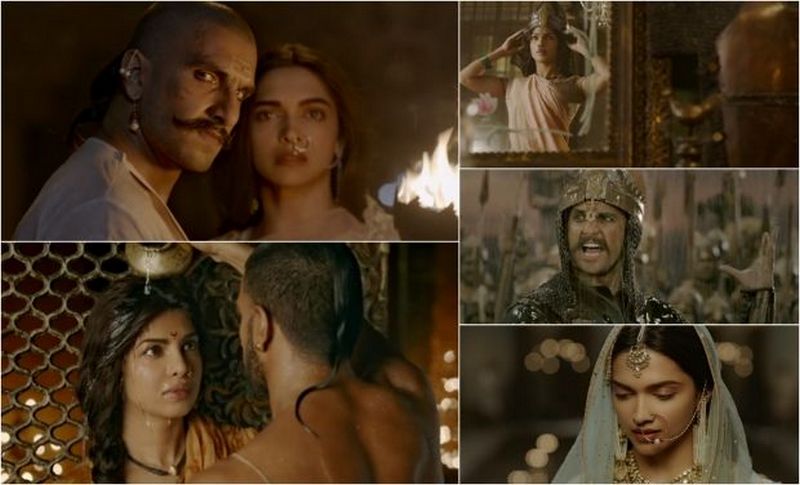 With Rs 30 crore income, Bajirao Mastani has taken its 21-day box office collection to approximately Rs 170 crore. And even after three weeks, the film has retained good number of screens in India. With no major competition this week, Bajirao Mastani will continue to rake in money in its fourth and fifth week. 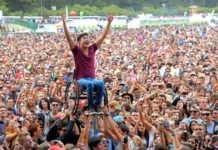 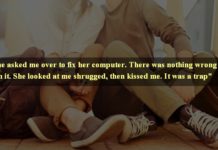