Randeep Hooda is one actor who can carry a negative role with such smooth positivity that it is indescribable. And if another such actor shares the screen space with him, then that project is definitely going to be a ‘faadu‘ one..

I am talking about Richa Chadha, who is playing the lead role opposite Randeep in the upcoming film ‘Main Aur Charles’. 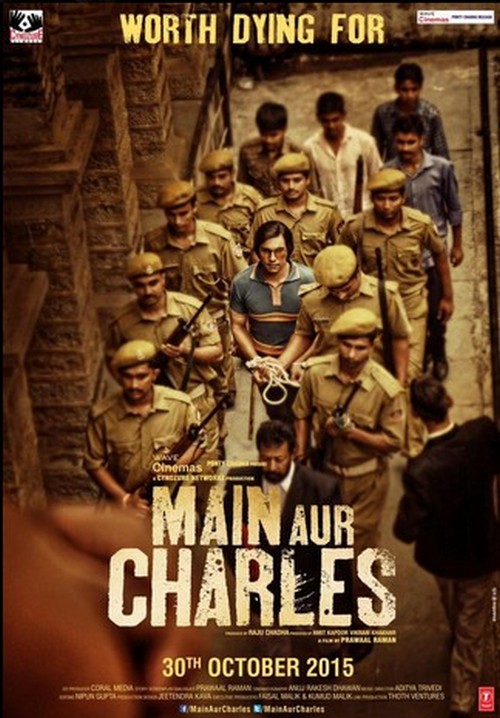 The trailer opens up with…“I was always in the right place at the right time, always willing to take advantage of an opportunity,” and you know that something terrific is coming up…

‘Main Aur Charles’ entails the life and times of the convicted Charles Sobhraj and his tryst with crime and legal system of India. The biopic set in the late 70s will be Randeep’s first movie after 2014’s ‘Highway’.

Sobhraj is accused of killing more than 20 young Western backpackers across Asia, usually by drugging their food or drink, in the 1970s and 1980s. 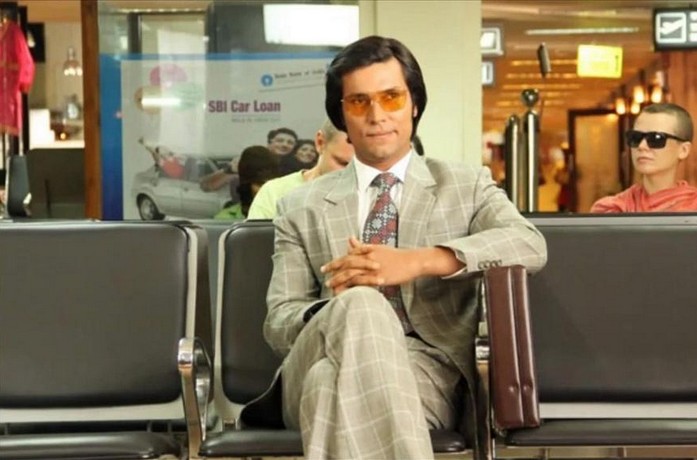 Here…take a look at the trailer…

Time for some comments:

afsaldurranihotmail : this deserves to be a hit. promising film with great acting and story. no bullshitting like hero, phantom, heropanti etc.

Being Ricky : Hoping this bikini killer won’t be too glorified and they really show how twisted and evil serial killers can be.

Ramu Nalluri : Randeep looks like javier bardem in some shots

Arnab Tumpy : Prawal Raman made an underrated gem “404-error not found’…hoping this film gets its due.. The trailer is awesome….

Janta surely loved it… A fictitious thriller, inspired by true events and told from the perspective of respected Indian cop, Amod Kanth who handled this notorious case.

This movie will hit theatres on 30th October.

Cricketer Virat Kohli  finally broke his silence on his poor performance in World Cup semi-final match against Australia, which saw him walk back to the...
Read more
Khurk

Where are the samples being collected?
Read more
Lifestyle

How One Drink Can Make You Attractive To Opposite Sex?

A new study has revealed that just one glass of alcohol could make people appear attractive to the opposite sex. Biologist Marcus Munafo, believed that...
Read more
Blogs

Will this Hero prove to be as successful as it did for Jackie Shroff decades ago?
Read more
Khurk

Kareena Kapoor Khan is once again ready to play a sex worker in her next flick. She has already played these roles in movies...
Read more
Blogs

To ensure you don't die of boredom...
Read more