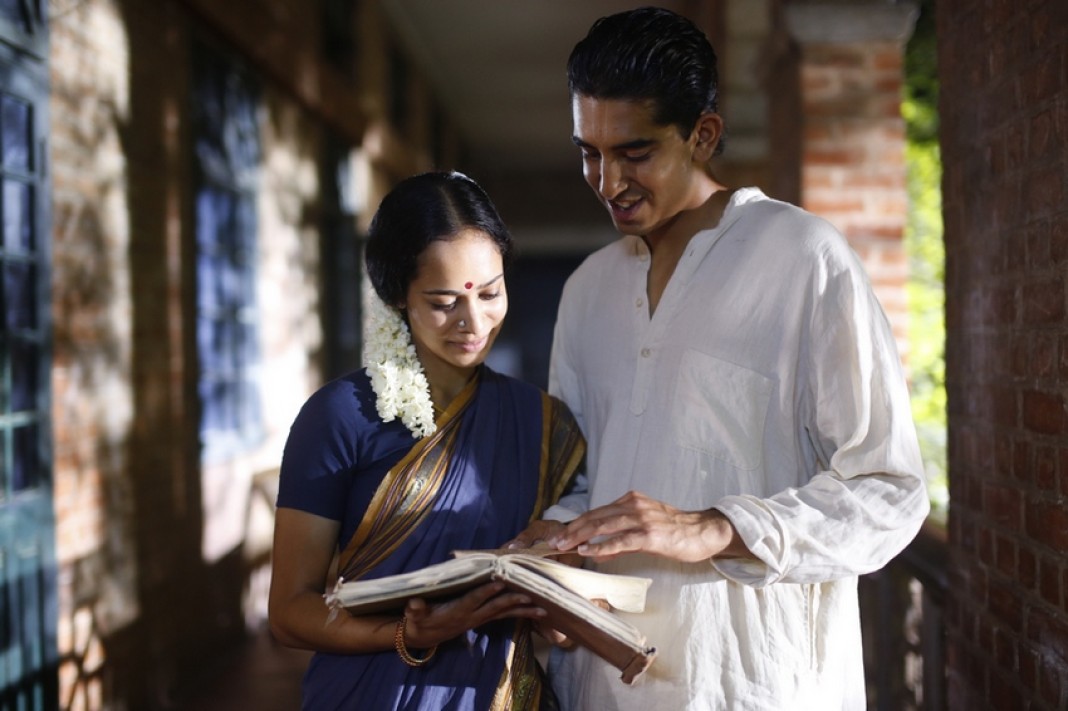 International Film Festival of India (IFFI) is all set for the 10-day 46th annual meet beginning 20th Novemeber. And, India’s biggest film festival is ready to catch all the attention. ‘The Man Who Knew Infinity’, the movie starring Dev Patel, based on the life of Indian mathematician Srinivasa Ramanujan, will kickstart the IFFI 2015.

Directed by Matthew Brown, “The Man Who Knew Infinity” is a class apart film and has gained appreciation worldwide and at different film festivals including Cannes film festival & Zurich Film Festival.

Here’s the look of the movie, starring Dev Patel!

British actor of Indian origin Dev Patel is playing a key role in the film and has made India proud with his previous role of Jamal Malik in Danny Boyle’s Slumdog Millionaire. 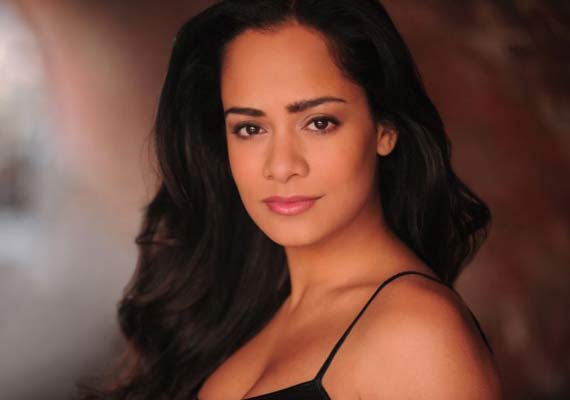 Actress Devika Bhise, who has bagged the role of Srinivasa Ramanujan’s wife in a biopic on the mathematical genius is another British actor of Indian origin.

The Slumdog Millionaire Actors: Then And Now!

A lot has changed over the years!
Read more
Blogs

Quite an achievement for IFFI 2015!
Read more
Blogs

The 68th Cannes Film Festival concludes Sunday with the awarding of its top honour, the prestigious Palme d’Or, as well as a handful of...
Read more

Shimla, May 29: Since the Rohtang Pass was opened for tourists on May 23, the Sub-Divisional Magistrate office, Manali, is flooded with complaints that...
Read more
Lifestyle

First Porn-Film To Be Shot In Space. Mission 69 Would It Be Called!

Oh yes, the time has come. The man is going far and this time we literally mean it. In the first film that will be...
Read more
Blogs

We are not surprised, are we!
Read more
Blogs

Father's Day is on Sunday but that doesn't mean you can't start celebrating the day now. And what better way than these ways that...
Read more
Lifestyle

Is Nail Biting Your Habit? Check Out The Dangers And You Will Never Do It Again!

Nail biting is a gross habit yet very common among people. Gone are the days when people used to bite nails just when nervous....
Read more
Load more
KHURKI

During one of her interviews, Miley Cyrus gave away many words of wisdom and yes she was pretty inspiring. Recently she revealed in an interview...
Read more
Bollywood