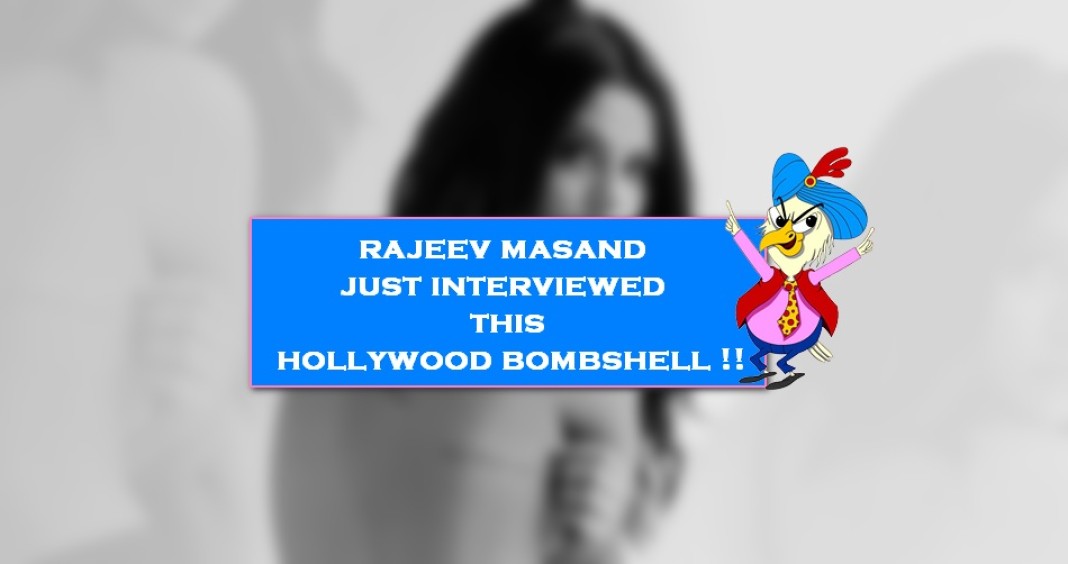 Rajeev Masand has interviewed literally everyone in Bollywood and now it’s time for Hollywood to open up in front of him..!!

His recent celebrity chit chat was with Selena Gomez. 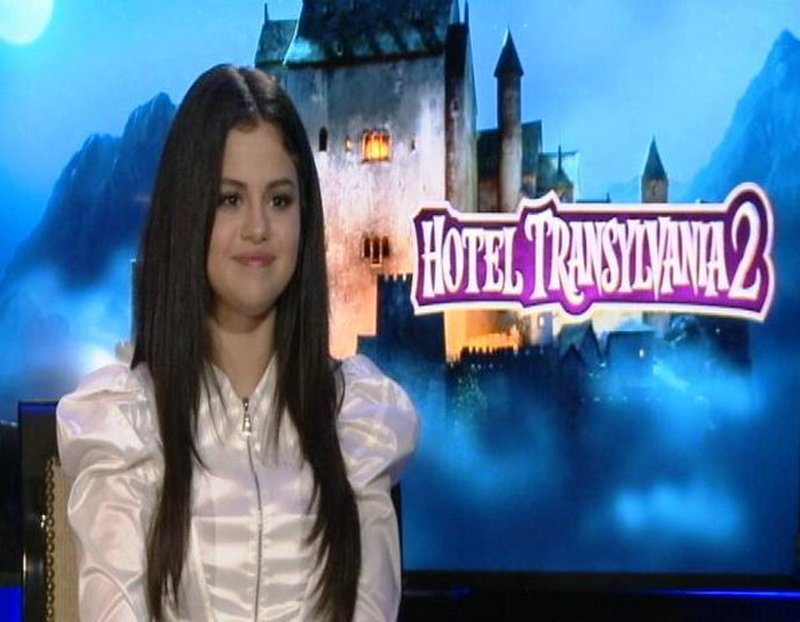 In this interview with Rajeev Masand recorded in Cancun (Mexico), pop star and actress Selena Gomez talks about her voice-role as Count Dracula’s daughter Mavis in the Hotel Transylvania films. 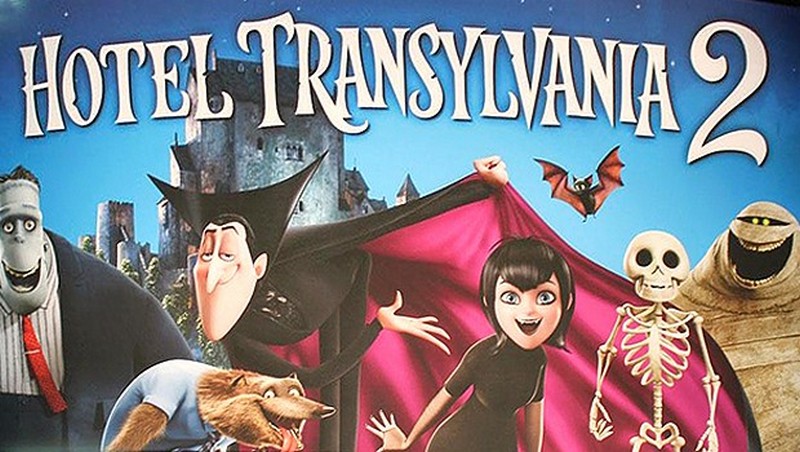 The 23-year-old musical and film artiste also talked about starting early and reflected on celebrity culture. This interview was first aired on CNN-IBN yesterday.

This is what Rajeev felt about the movie:

Like Hotel Transylvania in 2012, its sequel too is testament to the fact that these days the most enjoyable Adam Sandler films are the ones in which he isn’t on screen. Sandler sticks to lending his voice once again to Count Dracula in Hotel Transylvania 2, and although the new film doesn’t have the freshness of the first, a steady stream of slapstick gags and clever one-liners ensures that you’re seldom bored.

Drac, now living happily with his daughter Mavis (Selena Gomez) and her human husband Jonathan (Andy Samberg), suddenly finds he has a pressing issue to deal with when it starts to become apparent that his baby grandson Dennis may have none of the vampirish tendencies that ‘Vampa’ was counting on. Convinced that the kid must be a late-fanger, Drac gathers his monster pals (Kevin James, Steve Buscemi, David Spade) and whisks Dennis off for a rites-of-passage road trip so he is encouraged to embrace his dark side.

Director Gendy Tartakovsky keeps the jokes coming fast and furious, while slipping in the odd message about respecting those that are different from us. There are some nicely staged set-pieces too, although a final-act action sequence involving fearsome monsters might scare the really little ones.

Sandler performs his voice duties competently, giving us a character that’s wildly over-the-top and relatable at once. Scenes in which Drac wrestles with technology are a real hoot, as is his version of the nursery rhyme Twinkle Twinkle Little Star.

Here’s the movie trailer for you:

Khurki just fell in love with her...
Read more
Blogs

If You Can’t Respect A Woman, You Deserve This

In this age of cut-throat competition of Breaking News, we have seen many interactions, heated arguments if we may say so, between anchors and guests....
Read more
Elections

No Friction Between Family, Gokul Butail Is Always There For Congress

IT Advisor to Himachal Pradesh Chief Minister Gokul Butail is one young gun of Himachal Congress. Man who belongs to a political family is...
Read more
Bollywood

Azhar chronicles the life and times of the former Indian cricket captain, through his colourful journey. https://www.youtube.com/watch?v=aC3GwyLmZQE From international cricketing successes to controversial detours in his...
Read more
Humour

The years gone by always end up giving you mixed feelings. It is not about time passed but how fast the world has changed...
Read more
Load more
KHURKI

Love your dog? Do you train him too? What all have you taught your dog? You must have given him potty training...ball grabbing...stick picking or...
Read more
Humour

Tau ji, yo ke sae? If you are travelling by road in Gurgaon, watch out for a big burly guy dressed up in a rustic...
Read more