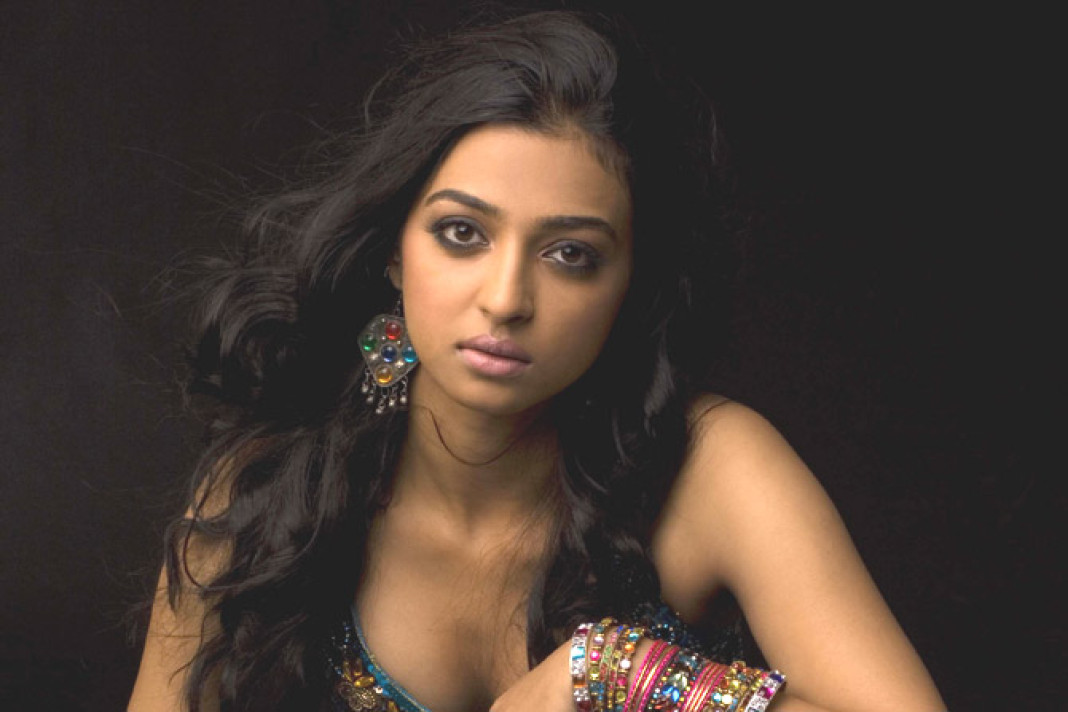 Actress Radhika Apte, who picks content-driven films, said that she would not do an item song which objectifies women.

Asked if she’s willing to do item songs in Bollywood, the Hunterrr: “It all depends on what it is. What is the item number?”

“It is a song and dance sequence. But if you are objectifying a woman and if that’s the sole purpose of an item number – to wear less clothes and dance – I don’t like it. I will not do it.”

The actress, who has worked in films in as many as seven languages, also roots for equality in the remuneration of male and female actors in film world.

“There is inequality.. I don’t like it. There are lots of inequalities. There should be some criteria on the basis of which we should be paid money. At times, I feel I am getting such less money and the actor working with me is getting so much. I feel bad,” she said.

Before Hunterrr, Radhika was seen in Badlapur.

This Guy’s Selfies Might Just Create A World Record!

Aim is to click 1800 selfies in an hour!
Read more
Khurk

The Weak Hearted Must Avoid! Unbelievable Deaths Caught On Camera..

We all know of people who do crazy stuff just to get a handful of YouTube subscribers or call it a sorta media hype......
Read more
Blogs

Human resource is a very important and responsible role for any individual, no matter the size of the organisation. Who are the HR people? These are...
Read more
Flicks

Watch Lost Lake: A Lake That Drains Out?