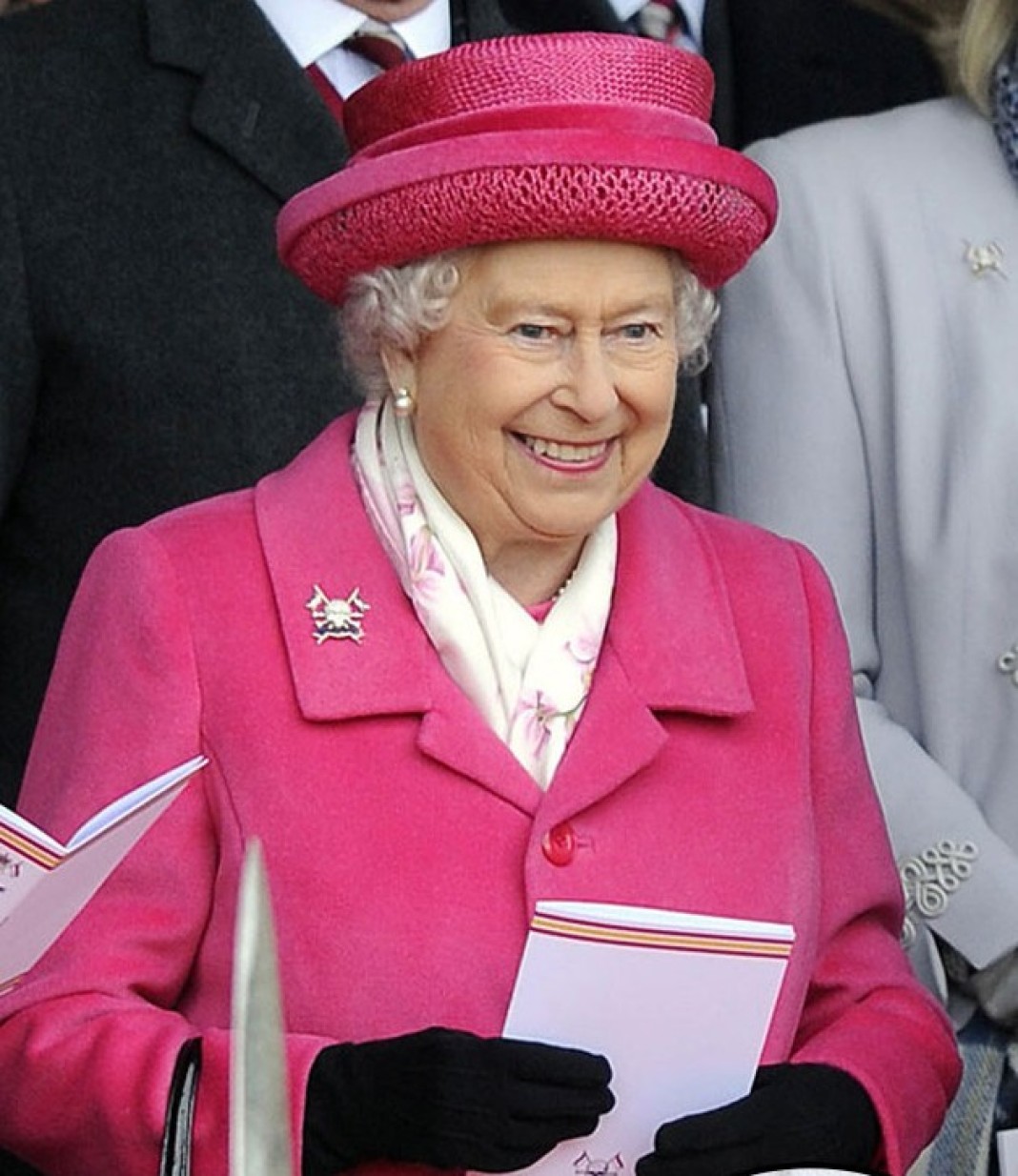 Queen Elizabeth II is so happy to have Princess Charlotte in the royal family!

And like most grandparents (and great-grandparents, in her case), the queen can’t help but gush over her tiny new relative. At a Buckingham Palace garden party Tuesday, she said, how much she “loved” having another girl in the family.

Great-grandparents aren’t supposed to have favorites, but Queen Elizabeth II might have a little extra fondness for Prince William and Kate Middleton’s newborn. After all, Her Royal Highness Princess Charlotte Elizabeth Diana of Cambridge (whew!) is named in part after the queen!

And, Princess Charlotte has been registered too. 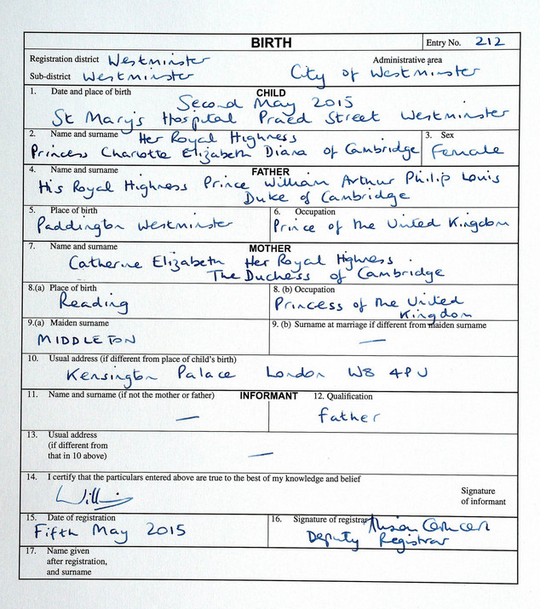 So, it's announced! Officially, as Kim Kardashian West promised. Kim deliberately chose Father's Day to tell the world that North West will be joined in...
Read more
Flicks

This year sees the first time selfies have been banned from the red carpet at the Cannes Film Festival. However, it appeared not all the...
Read more
Flicks

Claudia Winkleman has spoken for the first time about the horrifying moment her daughter’s Halloween costume was engulfed in flames. Describing the devastating incident that...
Read more
Load more
KHURKI