Punjabi Now In The Top Three Languages Of Canada..!! 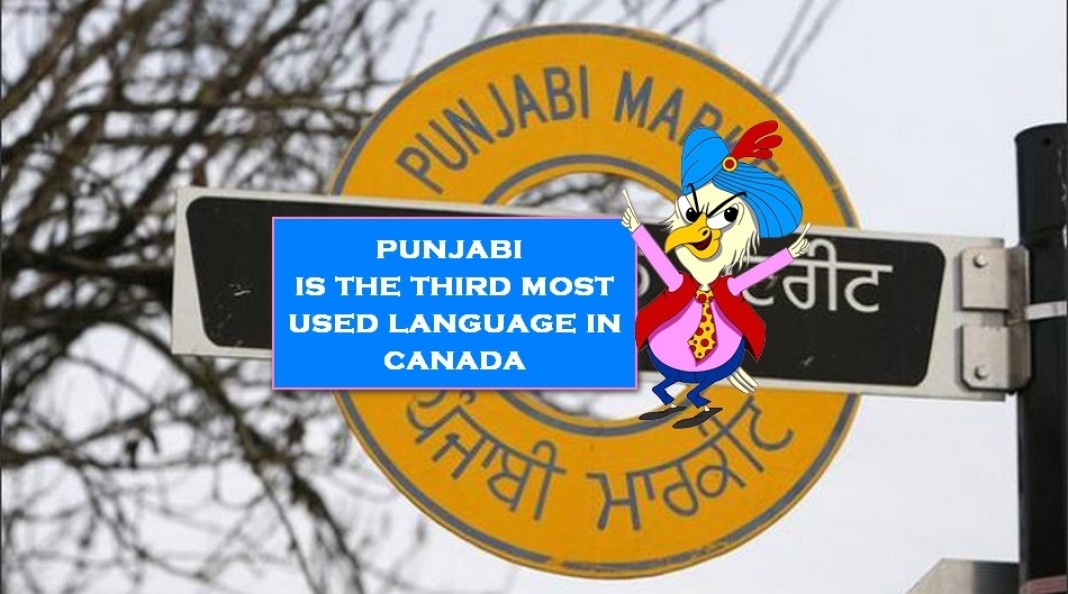 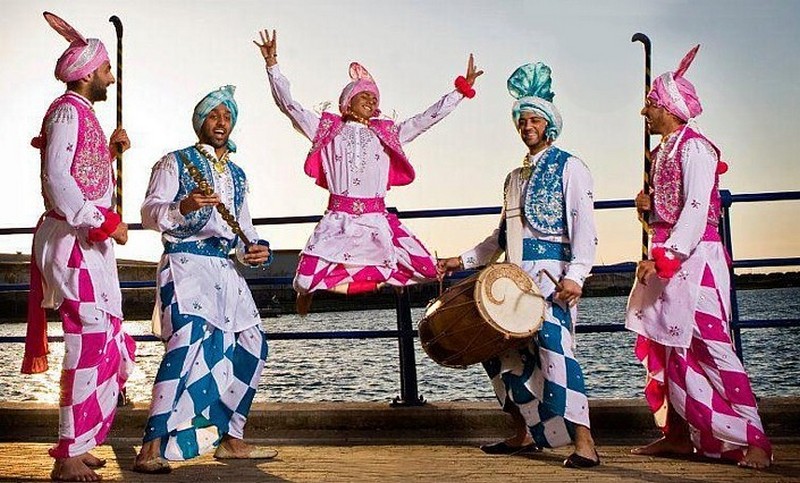 The BIG news came down to me and I was like..wohooooooooooo…Punjabi is actually among the top 3 languages spoken in the Canadian Parliament..!! 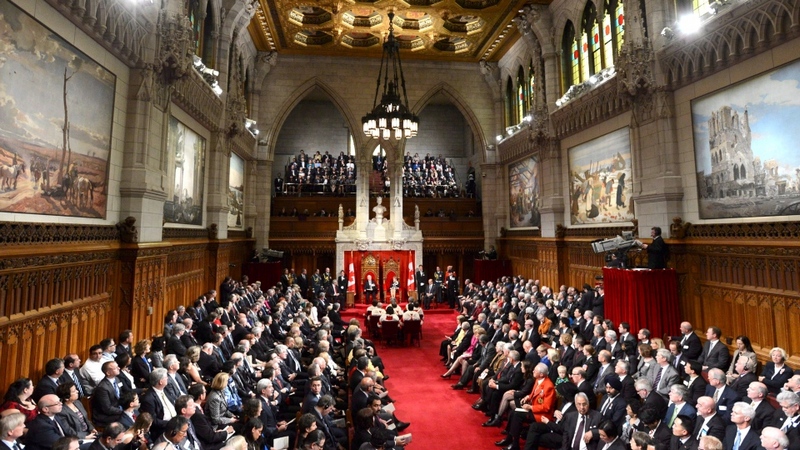 This historic announcement was recently made after the election of 20 Punjabi-speaking candidates to the Parliament in October…in which Indo Canadian candidates were 18 Liberals and two Conservatives. 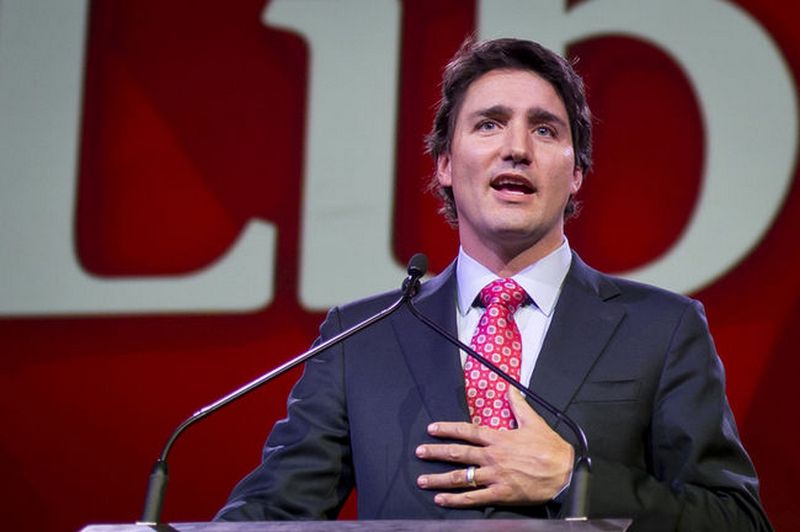 Prime Minister Justin Trudeau-designated is scheduled to unveil his Cabinet this week and some of these Liberal MPs are expected to be included in the front bench. 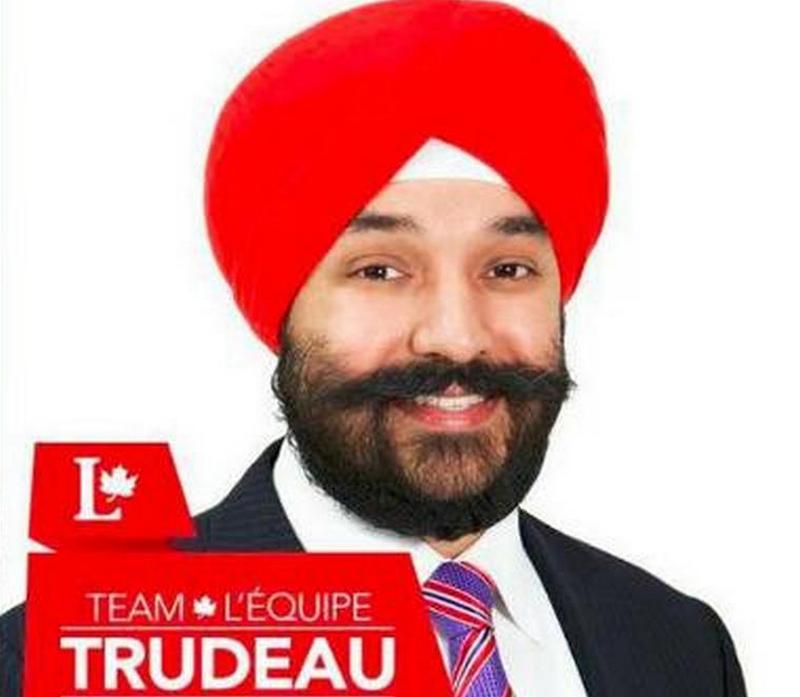 Navdeep Bains of Canada’s Liberal Party said :”It speaks of our commitment to diversity and allowing individual to play an important role in our political institutions”. 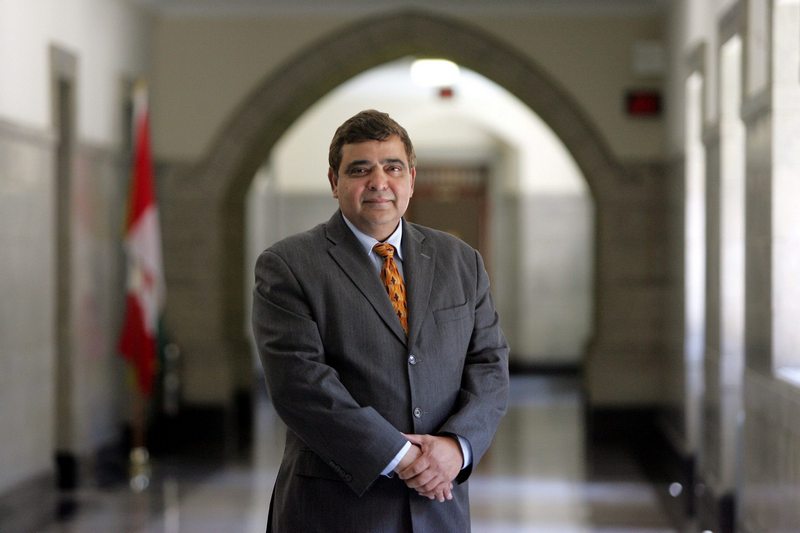 MP Deepak Obhrai of Conservative Party said, “The voice of the Indo-Canadian community will now be very well represented in the Parliament. In the overall aspect of it, the South Asian community won.” 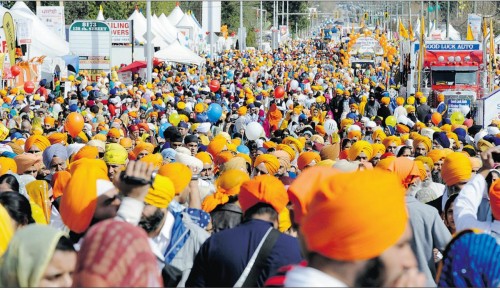 Some stats on languages spoken in the top 5 Canadian metropolitan areas:

Woman slams Toyota for wrecking her car, their honest reply wrecked her as well!

Coming across people shaming their experience as a harassed customer is not something new on social media. Getting cheated, or not getting satisfied services...
Read more
Lifestyle

Punjab has this weird obsession for Canada, or Canade as they refer to it. A Punjabi living in Canada is no less than a...
Read more
Lifestyle

Top Attractions In Canada You Cannot Afford To Miss!

Canada is a top destination for many travellers, who want to visit a beautiful and safe country, with peace and safety all around. It...
Read more
Blogs

Lots is at stake for Ranbir Kapoor in 'Tamasha'...
Read more
Blogs

Adoption: That Gift of Life You Don’t Need A Reason For!

FRIENDS is known not as just a TV series but a life-learning experience through fun, jokes, heartbreak and sarcastic moments. For those who haven't...
Read more
Bollywood

We have all seen Dil Dhadakne Do and are familiar with the antics of the Mehra family. Now, here comes the million dollar question. What if...
Read more