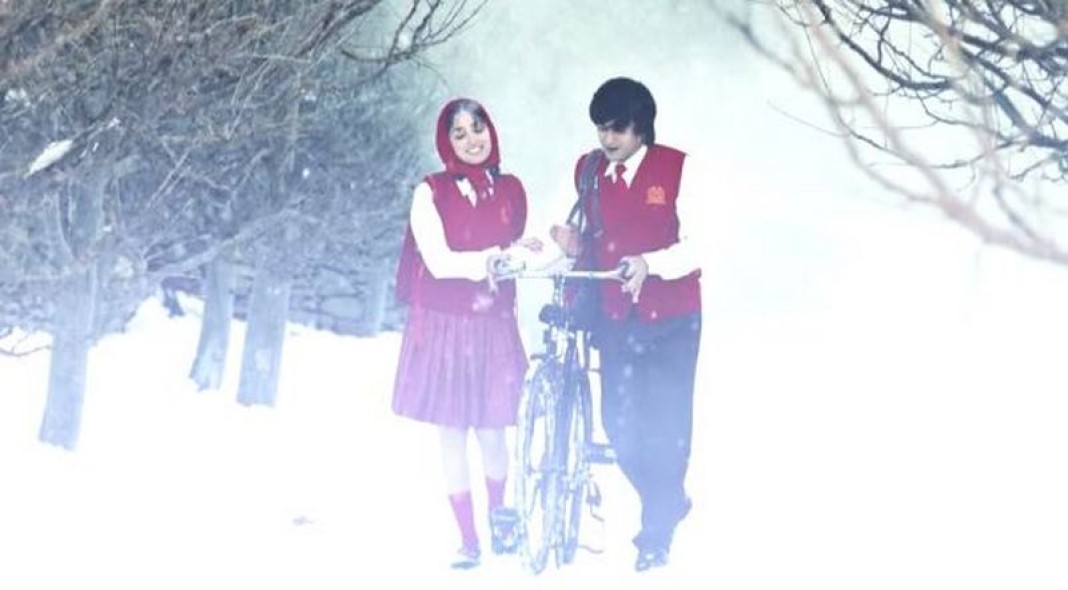 Fukrey actor Pulkit Samrat has been in news for quite some time now. This actor got married last year to a television journalist Shweta Rohira who happens to be Salman Khan’s rakhi sister but this couple is no longer together now. 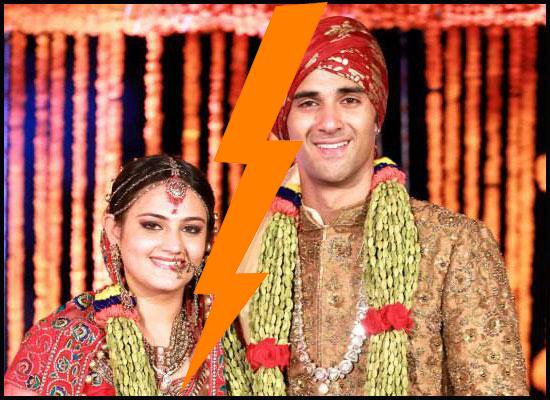 Rumours were on for a while that the couple had been separated due to the fact that Pulkit was dating a secret lover.Well let us tell you that Pulkit Samrat left his wife Shweta Rohira over Yami Gautam! 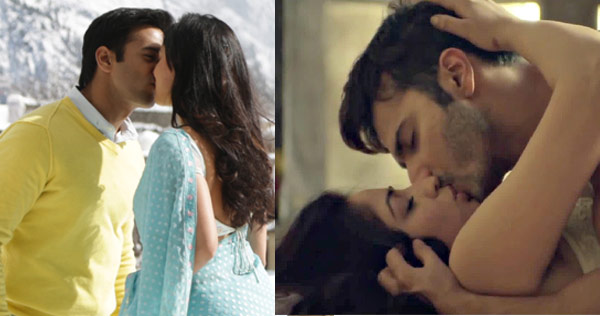 Pulkit and Yami Gautam who have been paired together for two films under the same banner, are said to be spending some quality time together in each other’s vanity vans.

Seems like these rumours are true as this duo is certainly showing some amazing chemistry in the first look of Sanam Re.

Gossip mills have been buzzing about their off-the-set closeness too!!

This motion poster reveals a beautiful love story of two childhood sweethearts but off course there is a twist to it. Sanam Re is an upcoming 2016 Bollywood Romantic Drama film, directed by Divya Khosla Kumar and produced by Bhushan Kumar, Krishan Kumar and co-produced by Ajay Kapoor.

The combination of the love for Bollywood and fondness for travel is a sureshot winner. The VETA event, with ample support from Taiwan Tourism,...
Read more
Khurk

Twinkle Khanna Is A Pretty Sight On Femina Cover!

Just loved her in both the looks...
Read more
Blogs

An old saying says a dog's a man's best friend, but cats would like to set the record straight. It's hard not to fall...
Read more
Lifestyle

Heat Yourself Up With Some Fabulous Winter Date Ideas…

You may be freezing cold but your heart shouldn't be. Guys it's winter time, which means it's time to bundle up and go on...
Read more
Blogs

Beware! Don’t Get Jealous About Friends Settling Down!

We pride ourselves about the fact that we have an amazing group of friends. Ones who are supportive, fun, intelligent and just generally great....
Read more
Load more
KHURKI