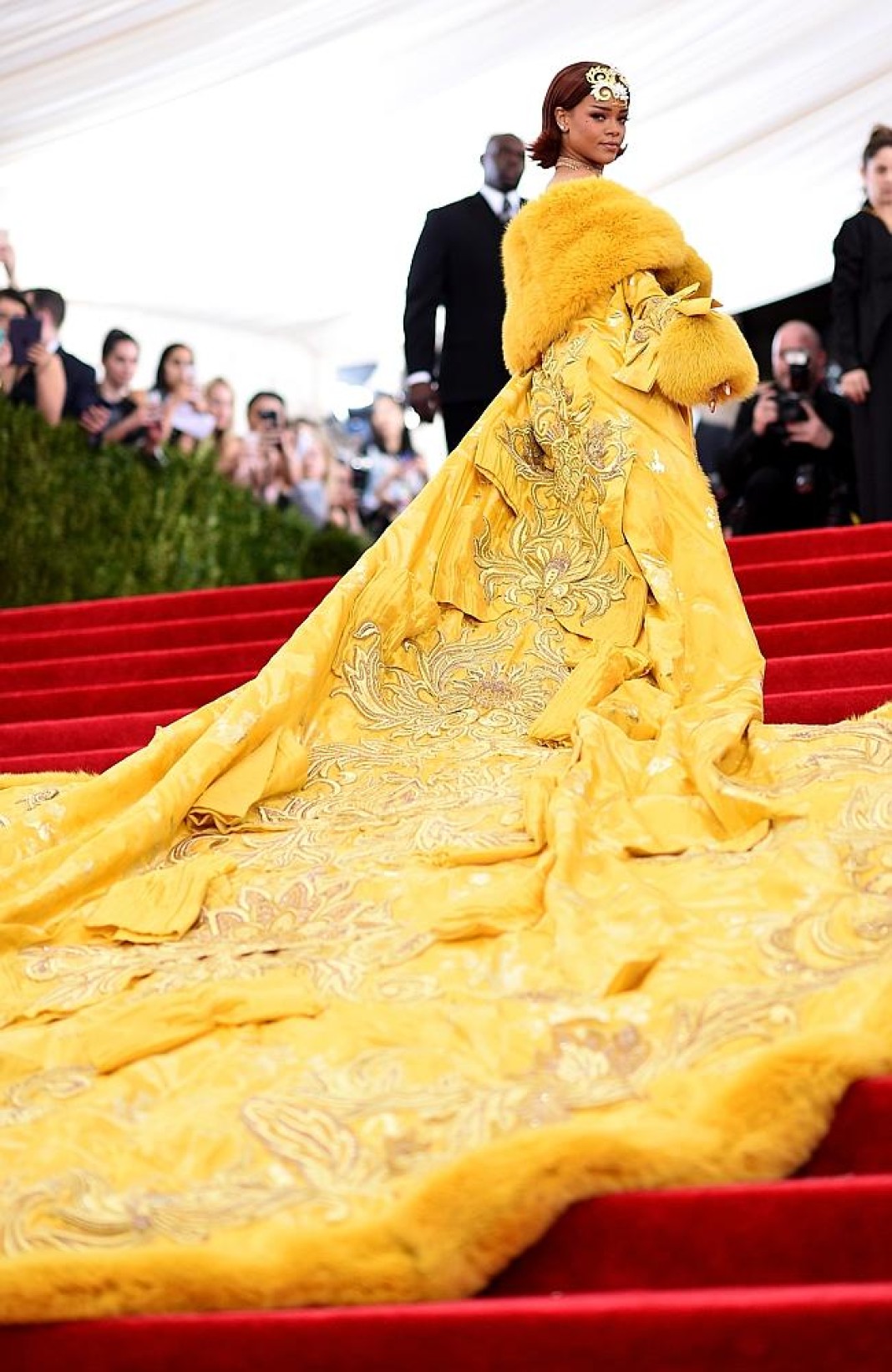 Lewis seems to have quite an attraction for famous singers. After splitting up with Pussycat Dolls singer Nicole Scherzinger, Lewis may have found love in the company of Barbadian singer Rihanna.

According to late reports coming in, Lewis Hamilton is believed to have sent balloons and roses to the multiple-Grammy winner on her 27th birthday this year.

What has added credence to the rumours is that the 30-year-old British racer was spotted with Rihanna at a pre-Grammy party earlier in the year. He was also present at her Met Gala after-party in which Rihanna’s canary yellow costume was most trolled.

While Rihana is rumoured to have previously dated a host of hunks including Leonardo di Caprio, Ashton Kutcher and singer Chris Brown, Hamilton’s now erstwhile affair with Scherzinger was quite public. The two were in an on-and-off relationship for seven years before parting ways in March.

Lewis Hamilton, who is said to have constructed a music studio at his residence for Scherzinger, was quite heart-broken but the heart seems to have now found a balm in the form of Rihana.

Cannes Film Festival has kept all of us in India also on our toes. Beginning with current Bollywood heartthrob Katrina Kaif, then Sonam Kapoor and...
Read more
Lifestyle

Tiger Woods and Lindsey Vonn have indeed split but sources close to the former say cheating rumors that have plagued him again are baseless. Almost immediately...
Read more
Lifestyle

Mariah Carey performed at the Billboard Music Awards for the first time in 17 years. Billboard says the 45-year-old has more No. 1 songs -...
Read more
Blogs

Are you low on motivation and have pent up emotions that are not finding a way to come out. Easy, just watch a movie...
Read more
Load more
KHURKI

Why did Rihanna wear an omelet to the Met Gala 2015? Oh, we are sorry, when we looked closely we realized that it was actually...
Read more
Go to mobile version