Priyanka Chopra’s New Teaser For ‘Quantico’ Too Hot To Handle 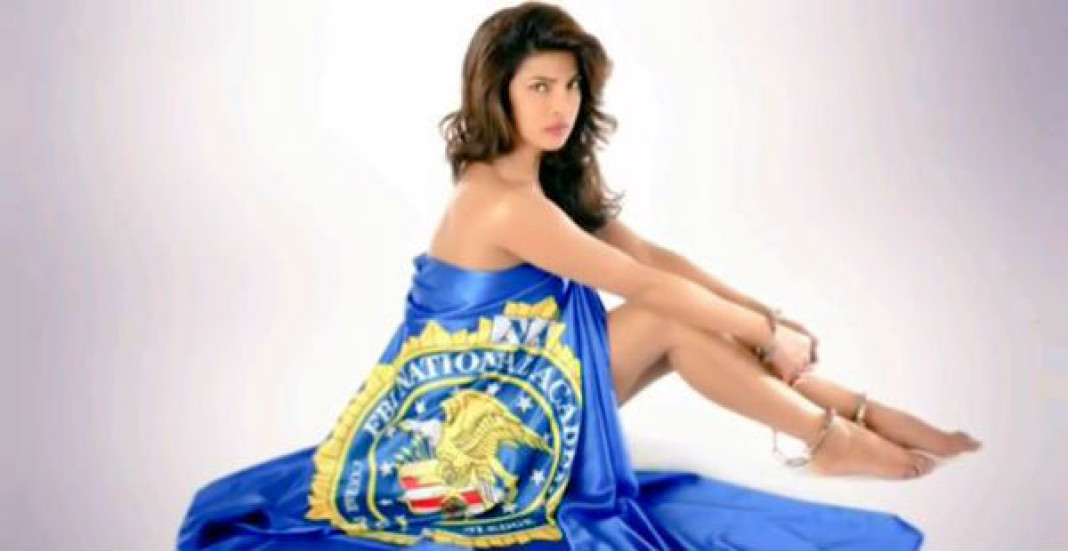 Priyanka Chopra’s much-awaited American television series ‘Quantico’s’ new teaser is here. Priyanka Chopra is too hot to handle in this teaser and handcuffed at the same time.

Quantico is an upcoming American thriller television series, created and executive produced by Joshua Safran with Mark Gordan. The series’ protagonist is Alex Parrish (Priyanka Chopra), an FBI trainee who has an affair with another recruit, Ryan Booth.

Priyanka also shared her excitement via her twitter handle:

Things You Feel If Your Best Friend Dates And You Don’t!

The best thing you earn in life is friendship. But at times, the best friendships become difficult to handle. We all have gone through...
Read more
Blogs

CLICK NEXT FOR THE CREEPS One word that most likely can be the least used word in my vocabulary could easily be CREEPY. Because anything or every thing...
Read more
Bollywood

Breakup or Wakeup?  Sometimes good things fall apart so that better things can fall together. Life has much more to offer than we all think. It...
Read more
Relationships

Going out on a date is not a simple thing. You need plans that are effective and can give you the perfect first drive...
Read more
Bollywood

Arjun & Kareena Kapoor To Play A Married Couple In Balki’s Next!

There was a time when Kareena Kapoor objected working with a newcomer like Varun Dhawan, but she seems to have changed her mind. Kareena has...
Read more
Load more
KHURKI

After Bezubaan from ABCD 2 (Any Body Can Dance 2) treating the music and dance lovers, comes Sun Saathiya. A soulful number, surprisingly featuring in a...
Read more
Flicks