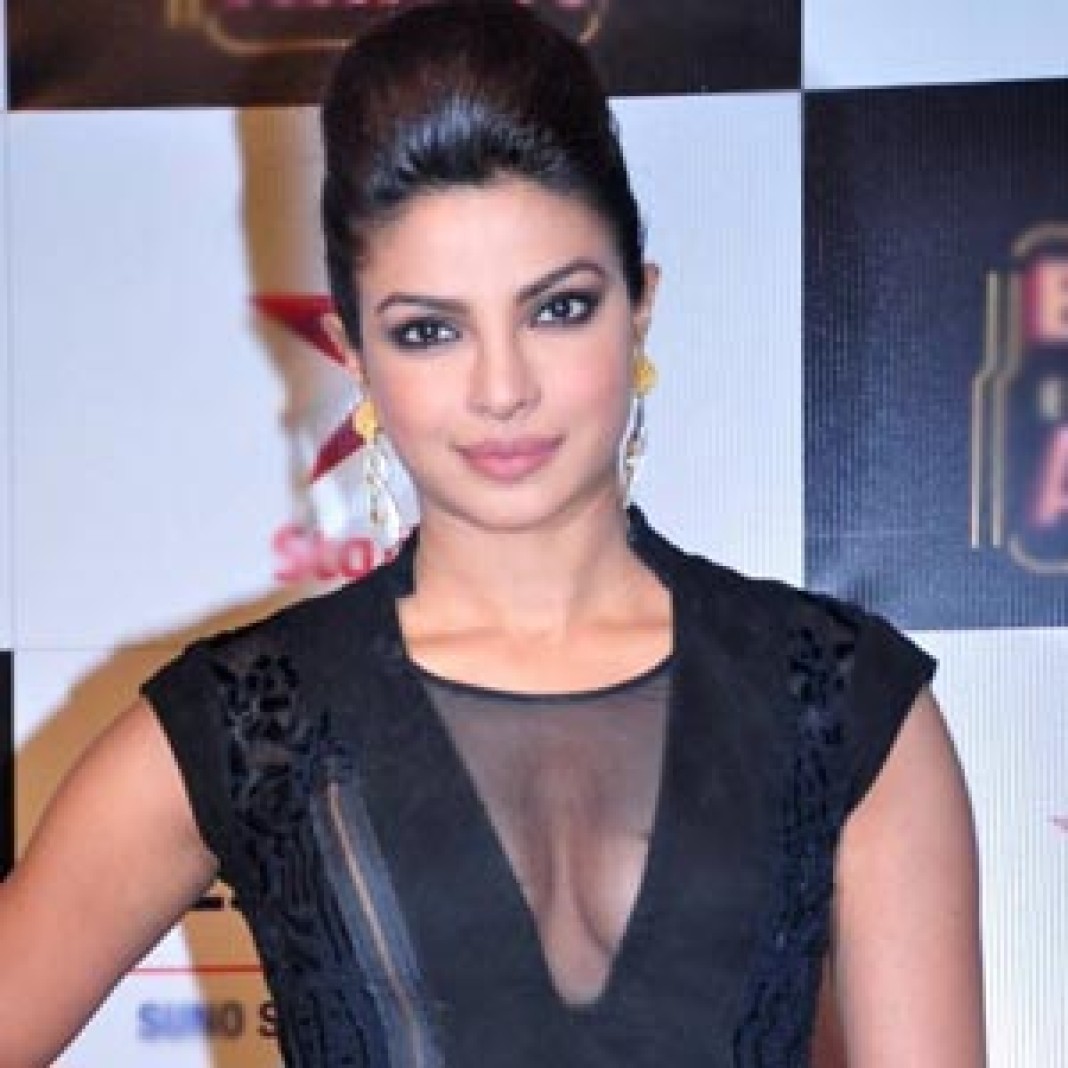 Priyanka Chopra new movie Madamji, will now have to wait for some more time. Reason being, that Priyanka is too busy to give her dates to this project, as a result it has got delayed further.

Post finishing her shooting schedule for the American TV show Quantico, Priyanka was to start shooting for Madamji in April, which will be directed by Madhur Bhandarkar.

Since, Bhandarkar has now started working on another project and Priyanka has given her dates to Sanjay Leela Bhansali’s Bajirao Mastani, Madamji has been put on hold for now.

A source told Mumbai Mirror, “Priyanka and Madhur recently had a long meeting during which they mutually decided to put Madamji in coldstorage for now. Unit members, who were prepping for the shoot have also been informed of the same.

There is no bad blood between the duo. They are in complete agreement on the problems which have been plaguing the project since it was announced.”

“But Madhur’s bigger worry is Priyanka’s other commitments, which includes her American TV show which could get a longer run and demand more dates from her . He’s started developing another script with a different actor in mind,” the source added.

Apart from this, Priyanka has also signed Reema Kagti’s next project, in which she will be seen opposite Khoobsurat actor Fawad Khan.

Let's not do this in the land of Surinder Kaur, Nusrat Fateh Ali Khan and Gurdas Maan!
Read more
Bollywood

Games of mind and heart! Being humans, we get so much involved in thinking, testing, judging and then trusting. You see the long process!...
Read more
Bollywood

We are not jealous, but happy for the couple!
Read more
Load more
KHURKI

Fun Can Be Dangerous Too...
Read more
Hollywood