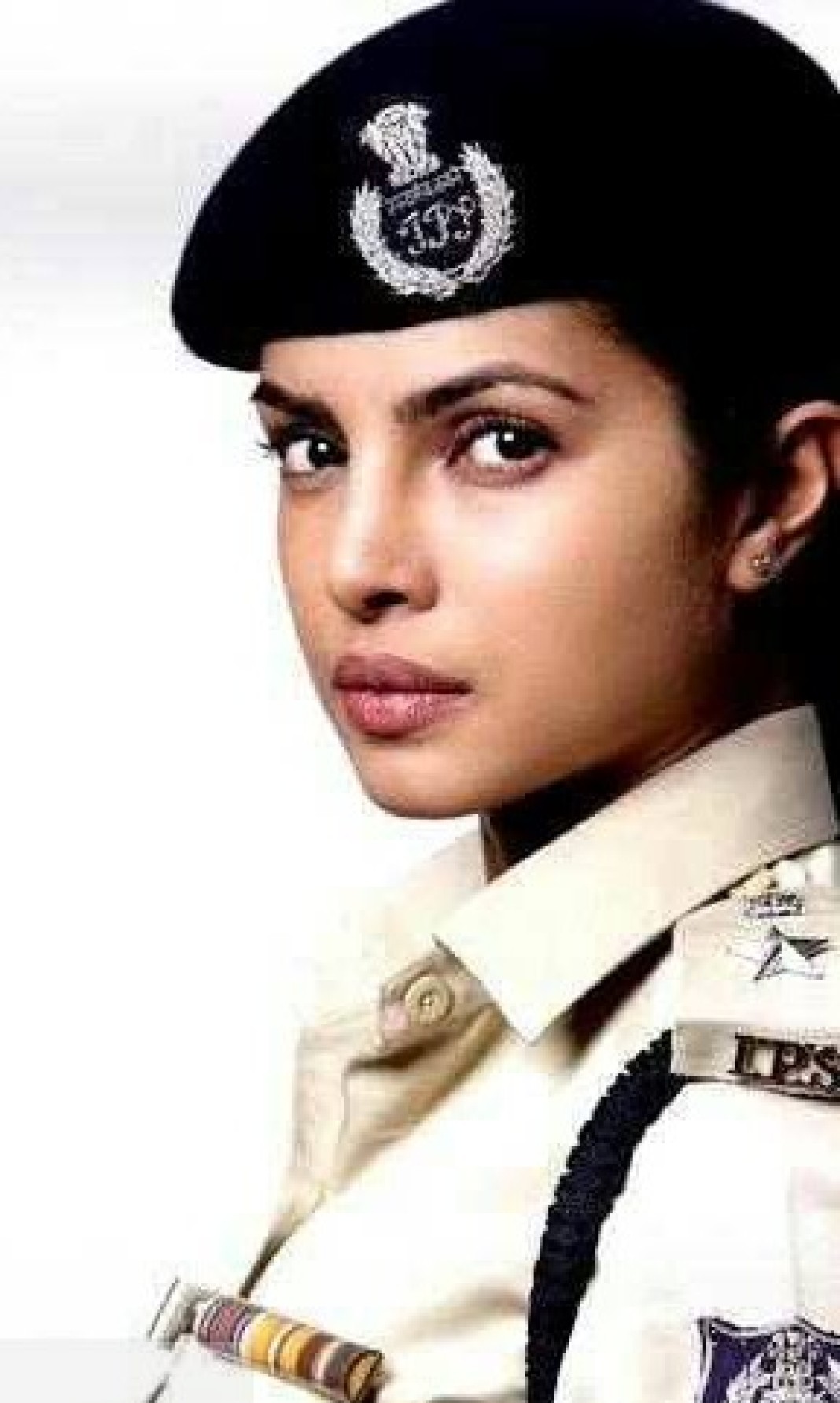 The preview of GangaaJal 2 is out and Priyanka Chopra looks all set to impress her fans one more time.

She is playing the character of a cop called Abha Mathur in the movie. If you recall, the original GangaaJal was released in 2003 and was directed by Prakash Jha.

The original movie had Ajay Devgun and Gracy Singh in the lead roles. GangaaJal 2 is a sequel to that movie. According to the director, the sequel is based on the real life story of a lady police office from Madhya Pradesh. The director chose to stay mum when asked to disclose the identity of the lady in question.

Priyanka Chopra is on a roll in the year 2015. We all are eagerly waiting her next release Dil Dhadkne Do, scheduled to be out in June this year. Over the years, Priyanka Chopra has established herself as an intelligent actress, by making smart choices.

Prakash Jha is yet to disclose the release date of GangaaJal 2, but from the first looks of it, it sure looks like an interesting movie.

Don’t miss it for anything!

15 Facts About Geminis We All Should Know

Where To Shop Till You Drop In Jaipur!

What Not To Miss In Sikkim, A Treasure Trove For Travelers!

Take Your Pick, Which Sex And The City Girl Are You?