In the world of so many TV channels and so many series, Quantico has managed to carve its place.

Priyanka Chopra made India proud with her role and acting in US television series Quantico and garnered support and kudos from Indian film fraternity as well. All over the globe, people have loved her character of an FBI agent and her acting skills.

Her bold sex scene in the beginning of the first episode created buzz all over….. 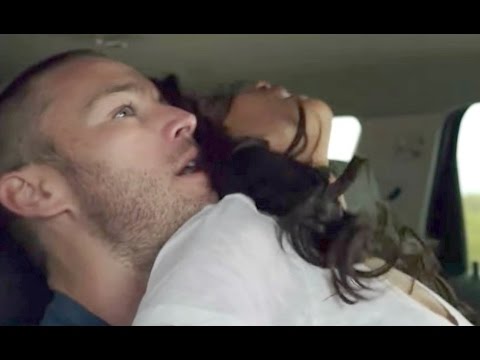 It perhaps also steamed up the TRPs.

Some more bold scenes in Quantico…..Priyanka Chopra having ‘hot shower kissing scene’ with co-star Jake McLaughlin and believe us, it’s quite hot & wild!!

PeeCee getting intimate with Jake McLaughlin…..

Priyanka Chopra is one of an elite group of new FBI recruits who have just begun training at Quantico base, Virginia. The first eight minutes of the first episode sees her character, Alex, fly into Virginia to report for training, meeting a handsome stranger on the way. 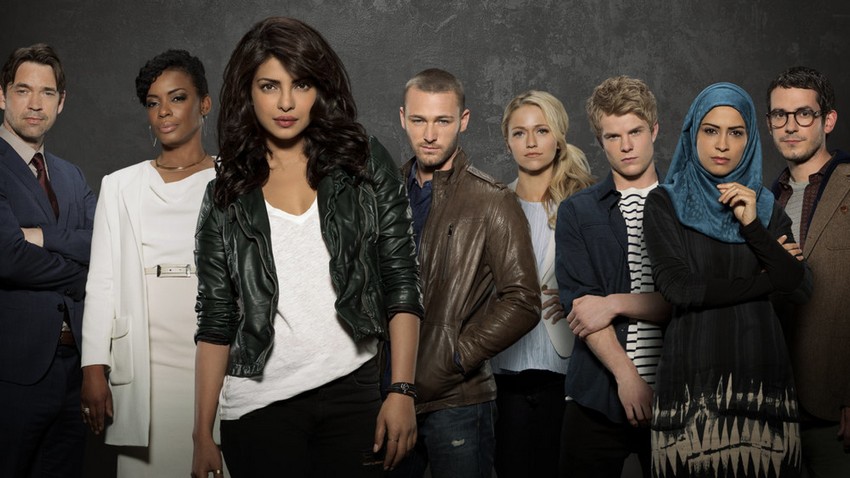 Her role in the series is about her journey from being a trainee at FBI Academy to FBI’s main suspect. Series revolves around the involvement of trainee (Priyanka Chopra) later termed as a terrorist for a blast in the city, struggling to prove her innocence.

Ohhh Desi Girl!! Can you just stop being so sexy now??

Is It Just Sex On Mind When We Kiss! Khurki Differs And Here’s Why…

Kissing is a most powerful tactic used for bonding and not just when we have sex on mind.  We kiss only when we love...
Read more
Lifestyle

One of my friends has recently got into a relationship. Besides the natural questions like who's he and what does he do and where did you...
Read more
Bollywood

Let's see whether Punjabis would like this bold Mahi or not?
Read more
Flicks

Salman Khan Will Be Watching Quantico! And You?

Khurki has set its reminder. Why don't you do the same too...
Read more

Karva Chauth Is Here, But Why Can’t We Quit This Tradition?

I Am The Change...
Read more
Bollywood

Don't get so hoity-toity, lady! All your recents have been flops!
Read more
Blogs

Hollywood sensation and action hero Sylvester Stallone and Salman Khan both have been seen building great relationship on Twitter these days. As he thanked...
Read more
Bollywood

Aditi Rao Hydari has been pretty busy these days and thanks to the release of her flick Guddu Rangeela, she been seen nearly everywhere. Dressed...
Read more