Bollywood actress Priyanka Chopra, who has achieved global visibility in the recent past, has topped a list of 50 ‘Sexiest Asian Women on the Planet’ compiled by a British magazine.

Thank u @anjulaacharia we worked very hard. Thank u for being my partner all the way! Thank you @Forbes https://t.co/FQzcSplsX3

This is the third time in the past four years that Priyanka Chopra, who has been making waves with her role as an FBI recruit in American television thriller Quantico, topped the list. 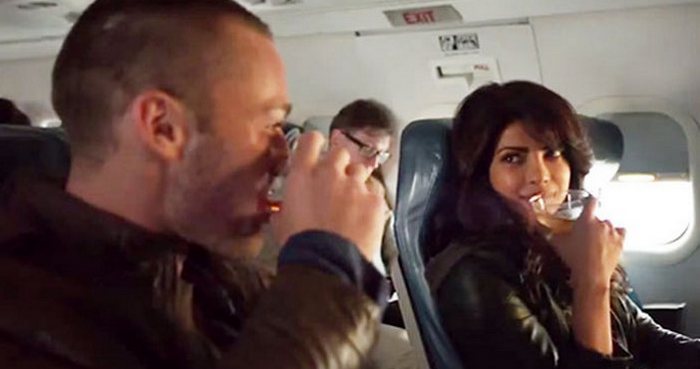 Not surprisingly, the former Miss World was clearly delighted to hold onto her crown. “Now that’s a title I’m happy to hold on to. I’m bringing sexy back! A big thank you to everyone who’s voted for me. Thank you also to Eastern Eye for making me feel ‘sexy’; well, at least for another year. A piece of advice to the ladies – it’s all in the mind. Remember, sexy is as sexy does,” said Priyanka. 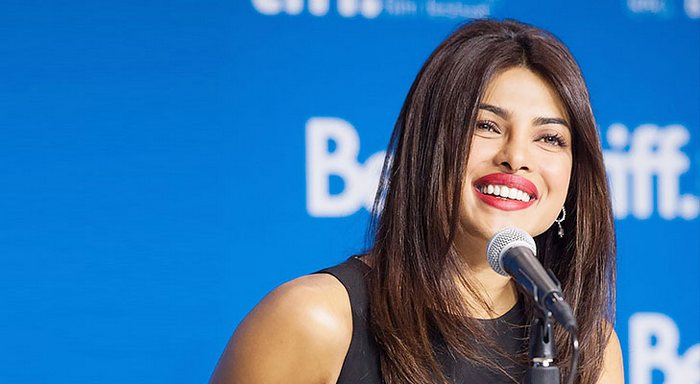 The win rounds off a dream year for the former Miss World, which includes winning all-round praise for her 2014 film Mary Kom and 2015 box-office hit Dil Dhadakne Do. 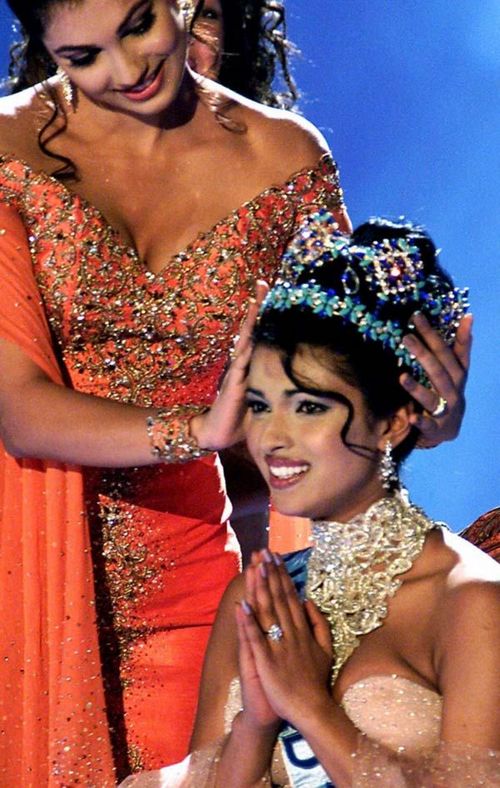 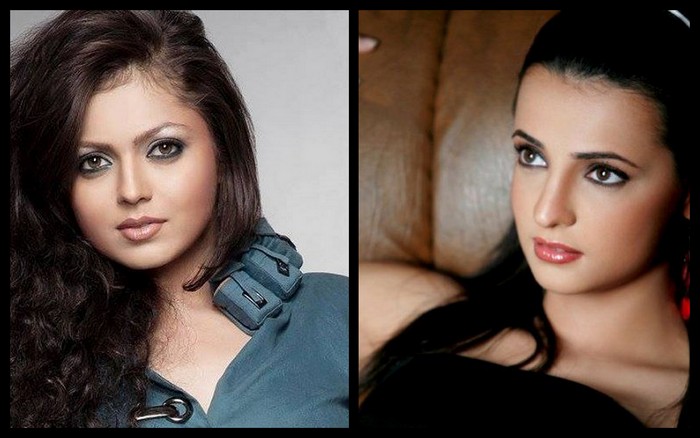 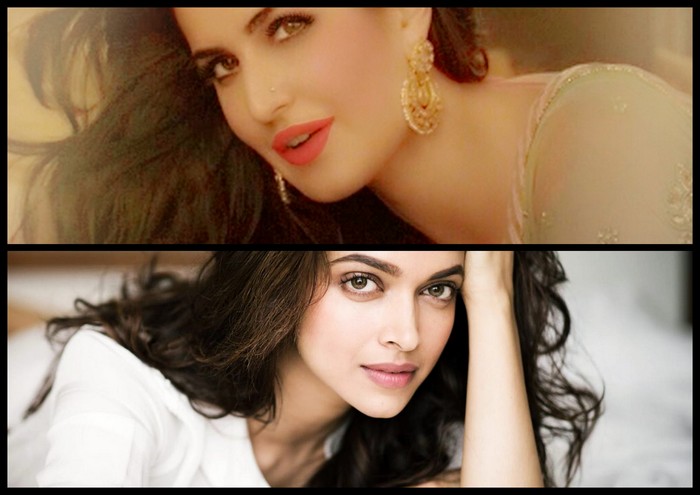 Also Read : AND, THE SEXIEST MAN ALIVE FOR 2015 IS DAVID BECKHAM!