Princesses Still Carrying The Royalty Tag And How! 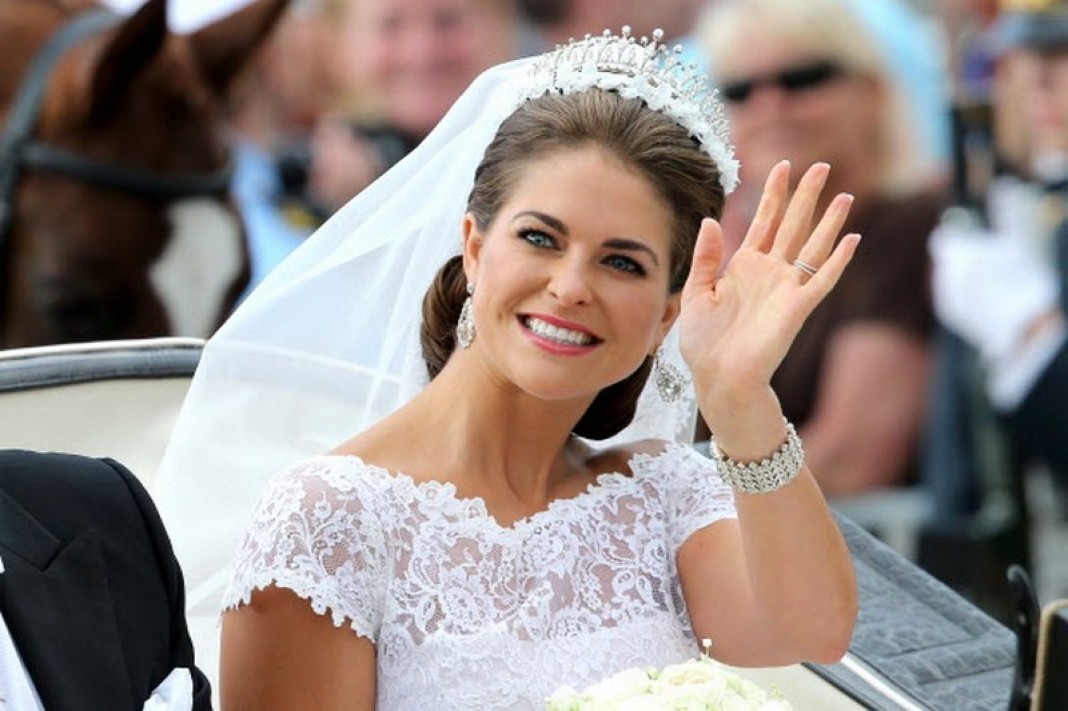 The world might have become a global village, but we still get excited at the mention of royalty.

Princesses have fascinated us since time immemorial. If you thought they do not exist anymore, you are highly mistaken. 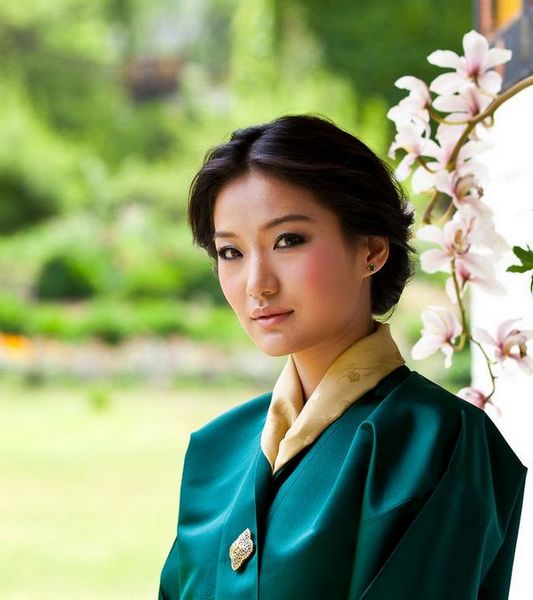 She is just twenty-three years old and a beauty. She is the Queen of the King of Bhutan. They are like the perfect candidates to lead this hilly nation. 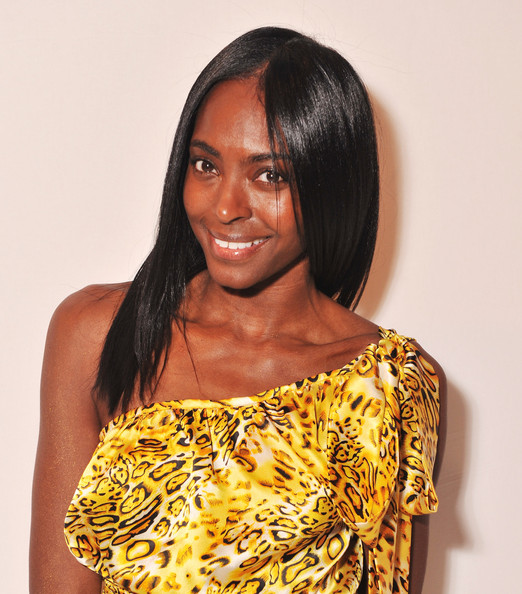 She is the Queen of Nigeria and married to Prince Adekunle Adebayo Omilana. She was a known name in the fashion world before she became the queen. If you think she looks familiar, that’s because she was a model for Pantene for three years.

Princess of Greece and Denmark 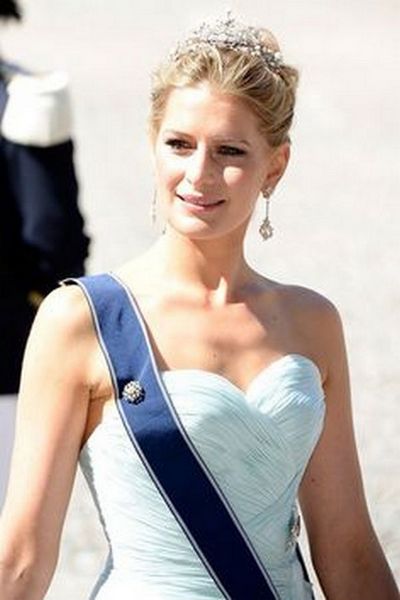 She was brought up as a commoner although her parents belong to a royal family. She is the Queen to Prince Nikolaos of Greece and Denmark. Her people love her for her charity work and simple ideals. 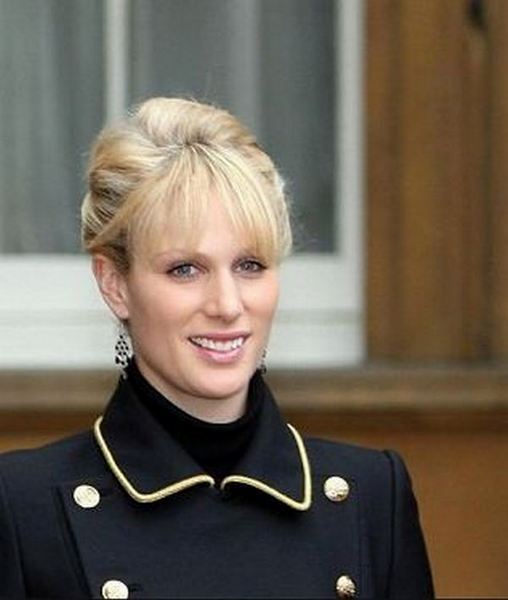 She is the only child of Princess Anne of England and her achievements will surely impress you. She has won many medals at the Olympics and is married to Mike Tindal. 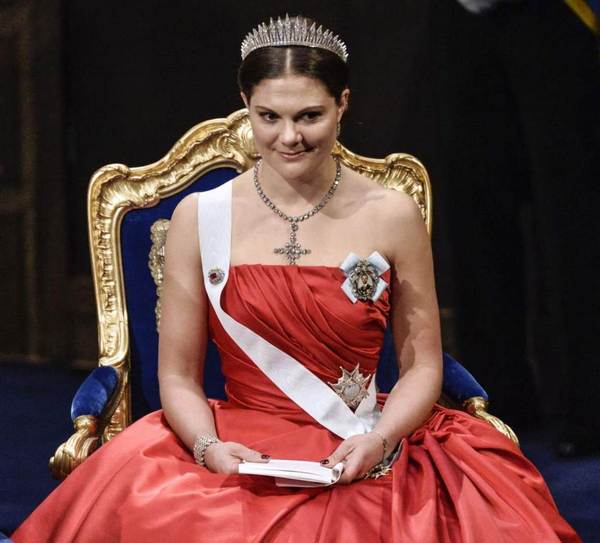 She is the first female to sit on the throne of Sweden. She has earned a lot of respect for herself for the work that she does for people. She marred her personal trainer and has a daughter.

Princess of Sweden, Duchess of Hälsingland and Gästrikland 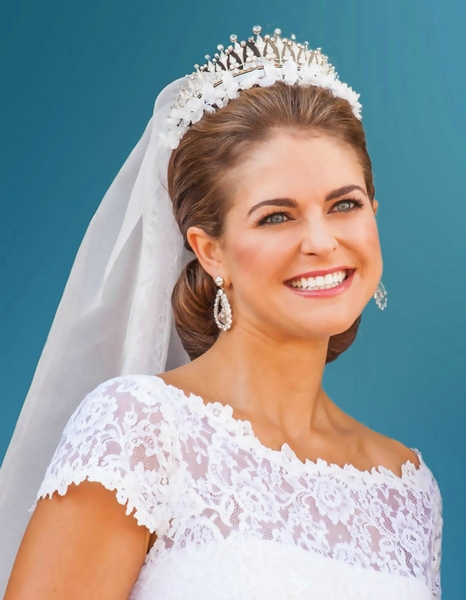 She is the younger sister of Princess Victoria. She has won many awards for her equestrian talent and takes her charity work very seriously. She is a stunner and married to a businessman.

Who Do You Think Will Win Bigg Boss 9?

Who you betting on?
Read more
Blogs

These Gurgaon Eateries Should Be On Every Food Lover’s List!

Food can be a motivation factor for many people. It can lift your spirits and make your world feel so wonderful. Whatever the reason,...
Read more
Blogs

Found Love? Thinking About Perfect Venue For The First Date? Check This Out

So you got the girl smiling and asked her out too! But you can’t decide where to take her for the first date. Don’t worry,...
Read more
Lifestyle

Real Madrid forward Cristiano Ronaldo is no stranger to charity. His philanthropy efforts have earned him respect from every corner. He has now decided to...
Read more
Load more
KHURKI

A rich variety of footwear was created in India - in many shapes and forms... Among these, the Punjabi Jutti is one of the styles...
Read more