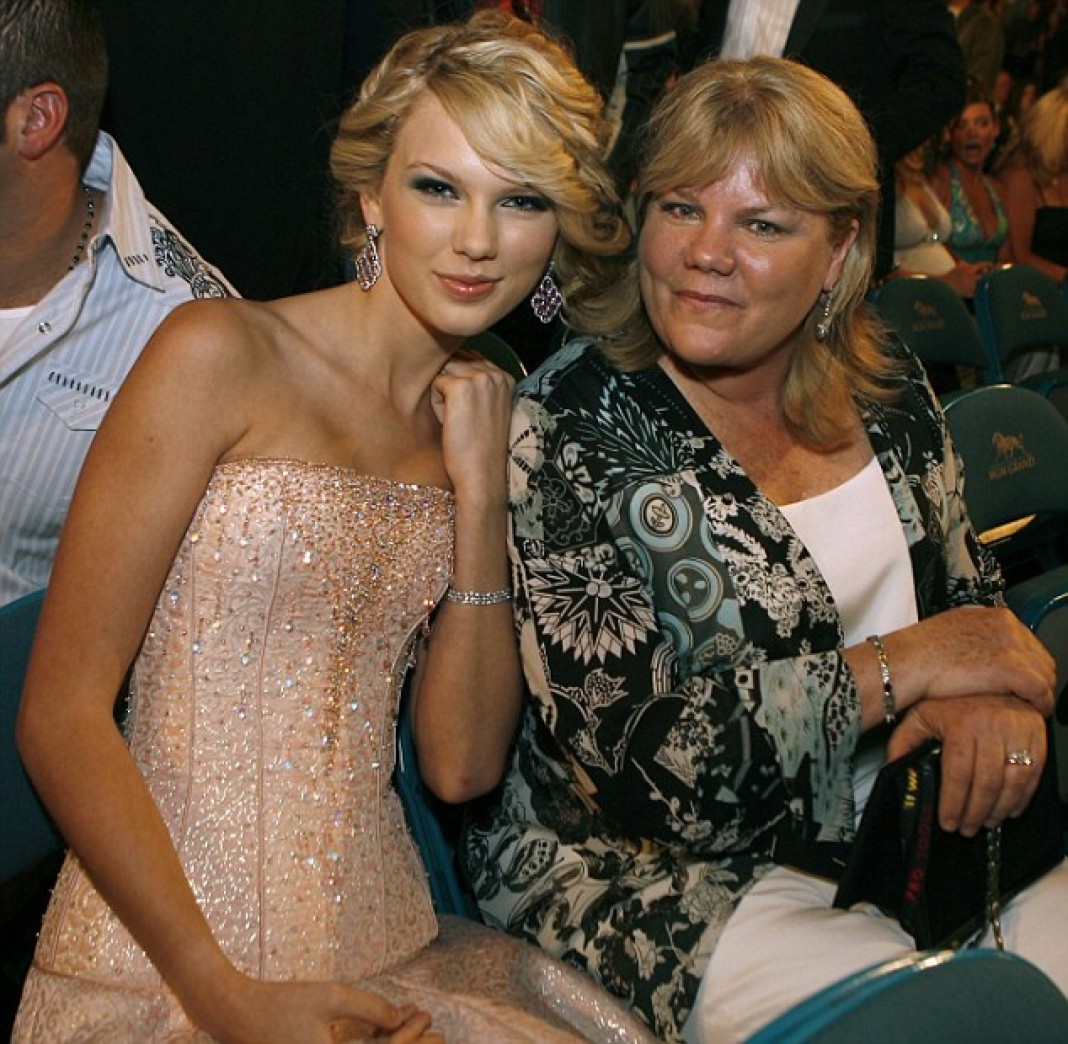 Pop star Taylor Swift, said her mother is suffering from cancer and urged her millions of fans to tell their parents to get screened for the illness.

The Shake It Off singer said in a post on the microblogging site Tumblr that her mother was feeling fine, but she and her brother asked her mother, Andrea Finlay, to go for a check-up.

“The results came in and I’m saddened to tell you that my mom has been diagnosed with cancer,” she said. “I’d like to keep the details of her condition and treatment plans private, but she wanted you to know.”

The 25-year-old Grammy winner, who has more than 70 million fans on Facebook, said her mother, Andrea Finlay, wanted the news to be known so other “busy” parents will be reminded to get checked for the disease.

As soon as Swift made the announcement fans responded quickly at #PrayForMamaSwift, which was trending on Twitter.

Swift’s 1989 was the top-selling album of the 2014 and sold 3.66 million copies in the first nine weeks after its release, according to Billboard.

Being a mother was never and will never be an easy Job, but being a father can be. Before you think we are gender...
Read more
Featured

One of the finest actors in the world, Irrfan Khan who was recently a victim of our sensation loving media about his unknown disease....
Read more
Musings

It was a bad day of my life.  I spent whole day thinking about my past  and that what went wrong with that relationship? ...
Read more
Lifestyle

How To Control Your Anger Before It Controls You, Layman’s Guide!

They say anger is one letter short of danger and it is certainly dangerous. We all get into situations where we simply lose our...
Read more
Lifestyle

Don’t Be All Happy About Monsoons, It Rains Health Hazards Too…

Our health is directly affected with the change in weather. That is why our moms used to be super worried about us whenever the...
Read more

Are these the Achhe Din BJP promised?
Read more
Bollywood

Kapil Sharma To Debut In A Romantic Comedy

While You Snoozed, Ironman Milind Soman Won The Zurich Triathlon!

When Sonu Nigam Exposes Zee News The war is on between #IStandWithSonuNigam and #IStandWithZeeNews, Zee News channel and Sonu Nigam the Bollywood singer because Zee News...
Read more