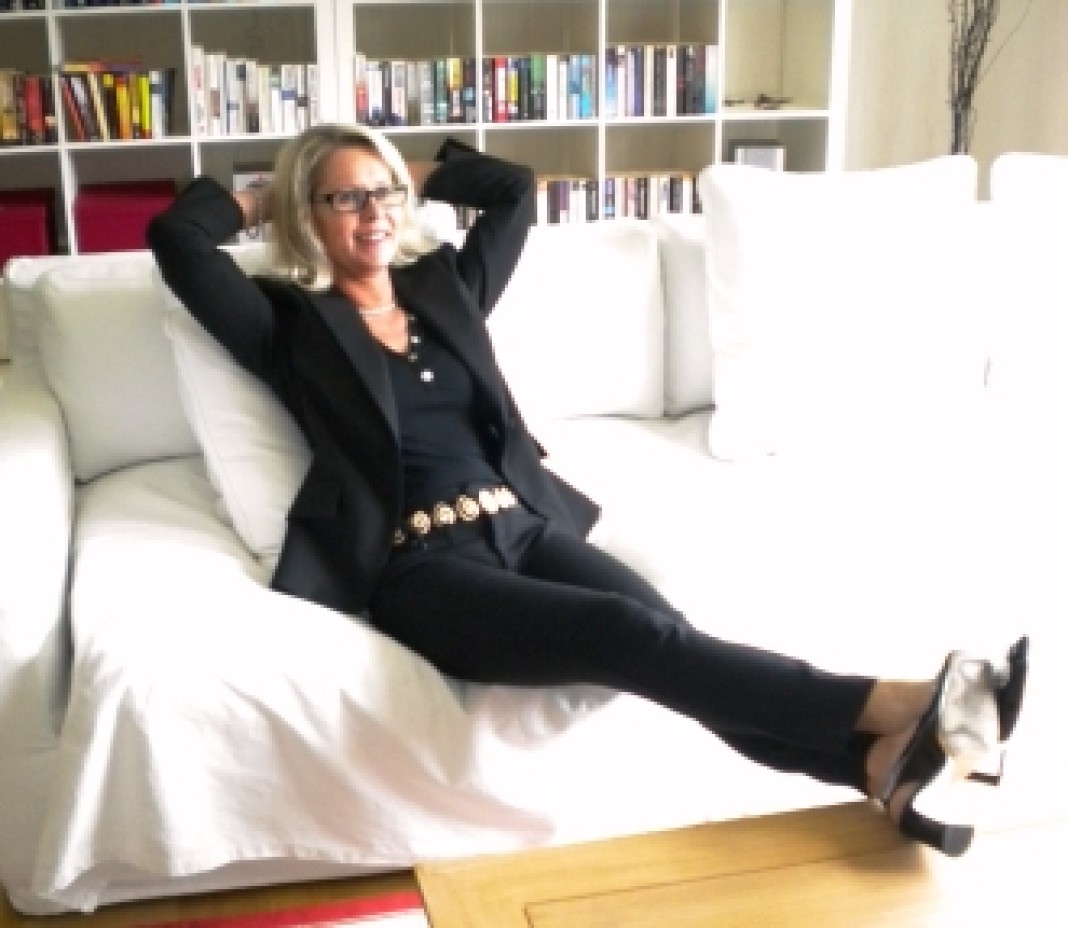 The so called “power poses” – hands pressed to the hips or perhaps leaning back with arms crossed behind the head — that you witness in your social circles or at work actually demonstrate nothing and are less powerful than we thought.

According to scientists from the University of Zurich in Switzerland, “power poses” affect neither the masculine hormone testosterone, the stress hormone cortisol nor the subjects’ actual behaviour.

Earlier research had found that “power poses” or high status gestures are assumed to stimulate both psychological and physiological processes.

Researchers from Harvard Business School concluded in a study in 2010 that “power poses” held for a short time influenced the hormones and the willingness to take financial risks for the subjects participating in the study.

Scientists of the University of Zurich now refute these findings. “The main influence of ‘power poses’ is the fact that subjects realise that they feel more self-confident. We find no proof, however, that this has any effect on their behaviour or their physiology,” said study leader Eva Ranehill.

In the study, 102 men and 98 women, most of them students from Zurich, were randomly assigned to take on bodily poses with “much power” or “little power”. The participants completed a task involving their willingness to take on financial risk where they could choose between a fixed monetary sum and a risky lottery game, the same conditions as in the 2010 study at Harvard.

The risky option was a lottery with a 50 percent chance of winning either 10 or zero francs. The fixed option varied from two to seven francs. In order to assess the effect of the power poses on hormonal levels, two saliva samples from each subject were collected and analysed.

The first saliva sample was taken before the participants had assumed the higher or lower positions and the second at the end of the study, after the behavioural tasks. “Our study is much more meaningful than the original study, as we have much more data,” stated co-author professor Roberto Weber.

New year … if we believe, it can be the beginning of a new era of life but if we don’t, it can be...
Read more

If Welcome was comedy par excellence, how can sequel not be more than that?
Read more
Khurk

The Modi Government, in a rush to "change everything'', now plans to junk even Delhi's historical name for no obvious pressing reason. If the move...
Read more
Bollywood

While the world is forever raving about SRK, a few talk about the woman power behind his success. So today, we want to talk about...
Read more
Bollywood

Ranveer Singh and Deepika Padukone have been in the neither admitting nor denying phase forever now. Though the duo has never really spoken about...
Read more
Blogs

Indian women were believed to be weak. It was believed that Indian women are supposed to be housewives and serve their husbands. But few...
Read more
Blogs

Baby Smiles and Giggles Brighten Our Day Baby smiles, little voice giggles, the bright shining eyes and the sweet nas and boos are some of...
Read more