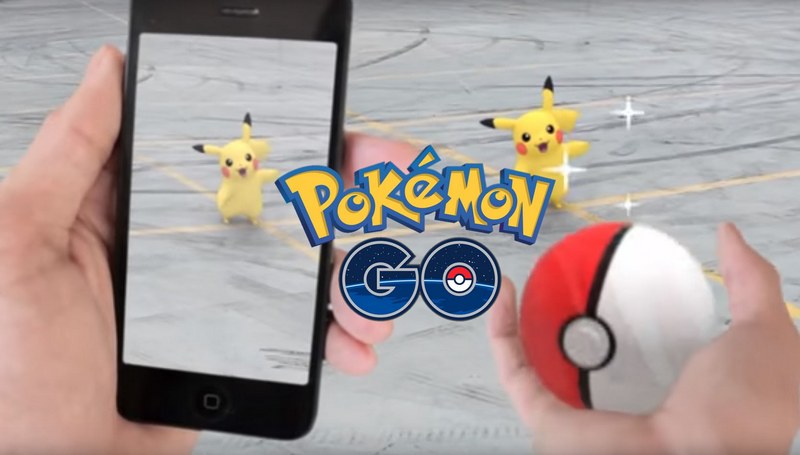 You will have almost definitely have heard of Pokemon before and the chances are you will have played it as well, whether you played the original games on a Game Boy or whether you play Pokemon Emulator Roms. It would be fair to say that it is a worldwide phenomenon.

But now things have gone even further. People are wandering all around with their phones out, eyes glued to their screen, chasing virtual monsters. Whilst normally they’d do that via a pokemon emerald emulator, now they’re doing it whilst also looking around the world they’re in. And for those wondering what I’m talking about, let me tell you there is this Pokemon Go app craze sweeping the nation since its launch.

Pokemon Go game app lets users create digital avatars that roam around and catch Pokemon characters. What’s unique is that the avatars roam around in the real world, with the game using GPS, mapping technology and a phone’s camera to direct users to real-world locations where Pokemon characters can be “found,” with their drawings superimposed on a phone’s camera view upon discovery. The Pokemon will be showing up in the more populous areas but if you’re in a rural location with not many Pokemon, you can use a VPN hack to relocate to a place that has more Pokemon to catch. Follow this link to find out more details.

The whole world is going crazy about this and this smartphone game is making headlines around the globe and reports suggest that grown-ups can actually be seen going random places catching Pokemons.

I know you want views but dude wtf are you doing pokemon go cant go fucking wrong its pokemon @FaZeRug its scummy.. pic.twitter.com/z0V4BkR62C

Everyone is so excited to live their childhood all over again, thanks to this smartphone game. Every Pokemon fan is now a trainer who can become a Pokemon master as well.

And Finally when I decided to Play this game ….. This happened! 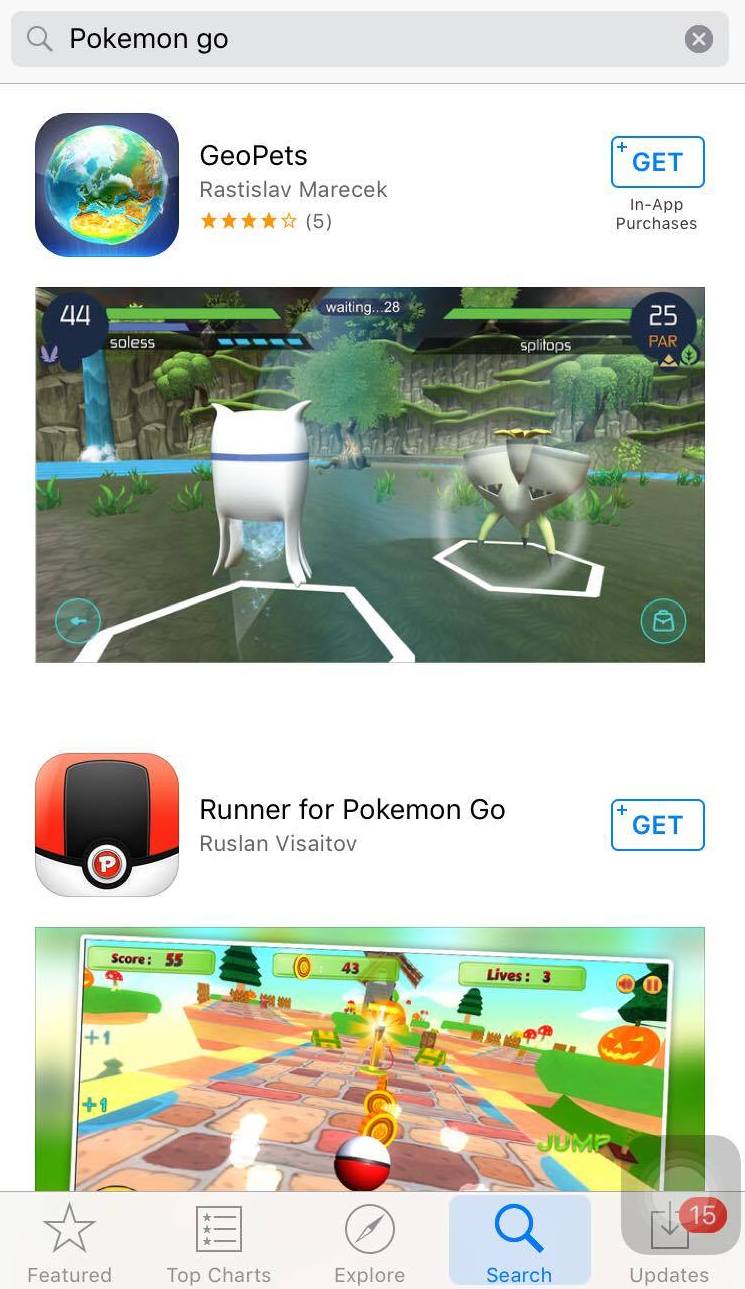 Sadly, the game isn’t available in our country 🙁

For now, the game is officially available in a few countries only, including US, Australia and New Zealand. But if you are one of those Indians like me who are itching to try the game that everyone’s talking about, here’s a jugaad to get it.

For Android users, simply go this APK Mirror page, click on the Download button and, after seeing the warning message, tap on OK. Now wait for the file to download and click on install once it’s done.

After the installation process is over, a shortcut will be automatically added to your phone. Just open it and you are all set to go.

Can you imagine the super glamorous and sexy Sunny Leone sharing screen with ever so sanskari Alok Nath? Yes, this is happening in a...
Read more
Blogs

Why is Hazel Keech the most-searched on Net?
Read more
Lifestyle

Your Relationship Will Be Smooth If You Overcome These Insecurities!

Popular TV soap titled Sasural Simar Ka has been following a dubious path for past few months. To everyone's horror, this time the show has lifted a teaser from...
Read more
Load more
KHURKI

We all are aware of Punjabis, their persona, their great sense of humour and their unique personality. In today’s Khurki theme, we are going...
Read more
Blogs