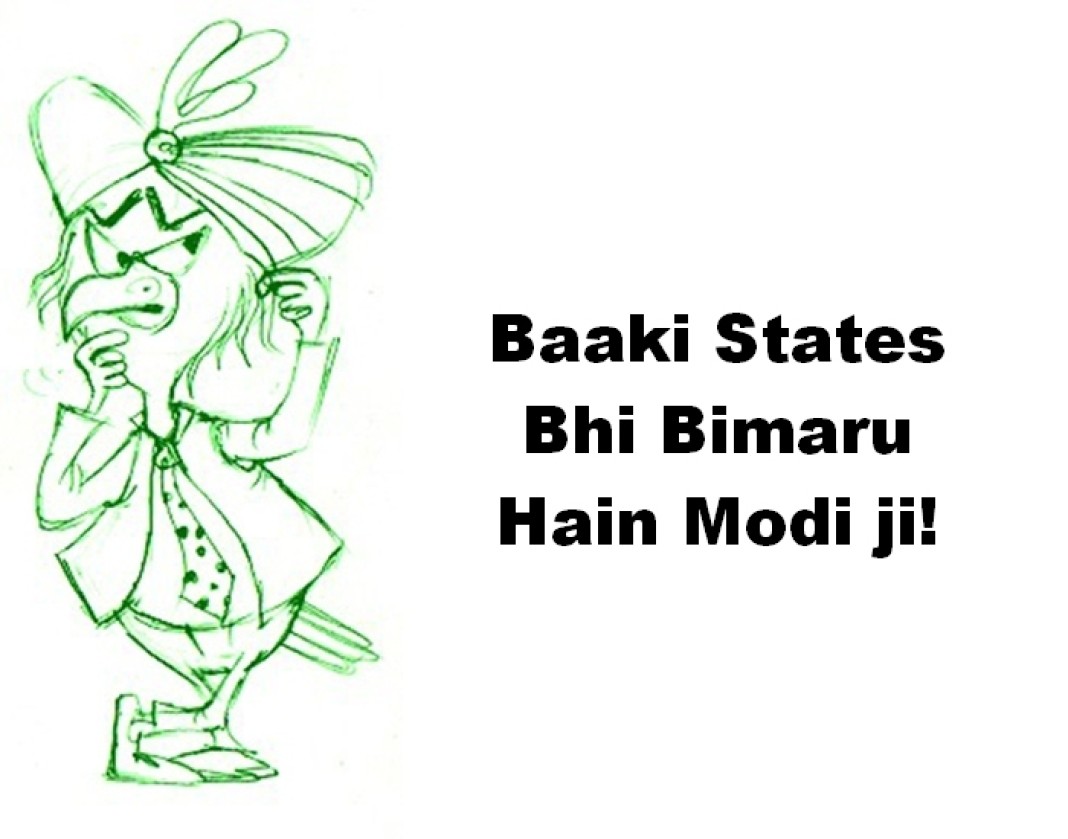 Nitish Kumar had sought the attention of Prime Minister Narendra Modi. But did he know that he or rather the state of Bihar would get it in form of Rs 1.25 lakh crore Central assistance?

At a function in Bihar’s Arrah, Prime Minister Narendra Modi made the announcement that the election-bound state has been waiting for – he has promised the state Rs 1.25 lakh crore in central funds for development.

The PM said with other funding already earmarked for Bihar, the state now has Rs.1.65 lakh crore pledged to it in central funds. He had earlier promised the state, at an election rally, more than Rs. 50,000 crore.

PM Modi’s nearly hour-long speech at the government function to inaugurate roads was more like an election rally with crowds chanting his name through the speech.

He also made a blistering attack on Bihar Chief Minister Nitish Kumar. “Our chief minister said with authority that Bihar is no longer a BIMARU state. If it is true, then I will be the happiest person… Tell me, if somebody is healthy, will he go to a doctor… I am surprised that on the one hand, he says Bihar is not BIMARU, and on the other, he keeps asking for something or the other.”

Nitish Kumar, who has repeatedly demanded that Bihar be assigned special category status by the Centre to help develop the poor state, tweeted, “While I will wait to hear details of the so called package announced by Modiji, I emphasize, special assistance is OUR RIGHT & not a favor.” The Prime Minister’s announcement will deny him credit for getting central funds for the state.

The Prime Minister also attacked the Congress-led UPA government that preceded his, accusing it of insulting Bihar by sanctioning a mere Rs. 12,000 crore package for the underdeveloped state. He compared it to the gift of a “chocolate or biscuit” to placate a child.

The PM built up to his big announcement with a recap of his government’s flagship schemes like Make in India, Skill India and Start-up India.

His speech was a pitch for development with a special focus on farmers in agrarian Bihar; the BJP is attempting to reach out to farmers after the controversy over the Land Acquisition Bill slammed by opposition parties as “anti-farmer”.

In the Bihar elections, the BJP takes on a coalition led by Mr Kumar that includes Lalu Prasad’s Rashtriya Janata Dal, the Congress and other smaller parties.

Nitish Kumar ended a long partnership with the BJP two years ago. In the national election that followed months later, the BJP had almost swept Bihar, winning 32 of 40 seats.

Cindy Crawford has posed for a sexy photoshoot in Malibu lately looking stunning as always. The 49-year-old supermodel looks fearless and fun as she goes...
Read more
Flicks

What Has Zayn Malik Chosen As His Wedding Venue?

Pop star Miley Cyrus took to Instagram to post a video of her singing a never-heard-before slow-tempo track when hitting a recording studio. "Why do...
Read more
Load more
KHURKI

This MUST WATCH Video Will Make You Travel India In 5 Minutes!

Don't worry if you're single because this video will make you fall in love with your own INDIA... And if you already do, TRUST...
Read more
Blogs

Take it in your stride...
Read more