Planning To Date A Single Mom, Tread At Your Own Risk! 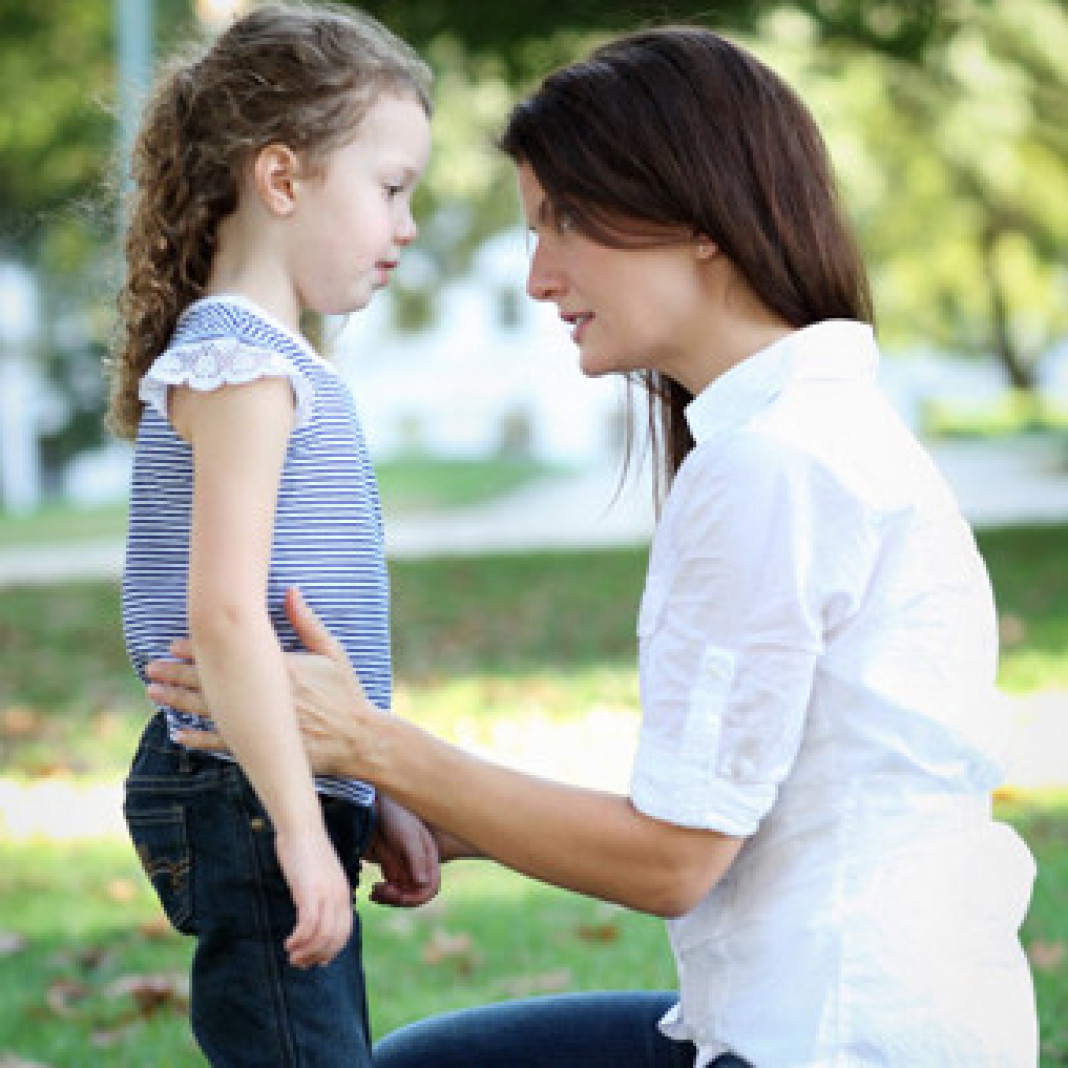 Single moms are not your regular women so don’t make the mistake of taking them for granted.

While dating her is a unique experience, you will need a sound head on your shoulders in order to make it work.

There are some ground rules, which you must follow. Read on to know more:

1. If you think she is easy and out to play games, move on mister 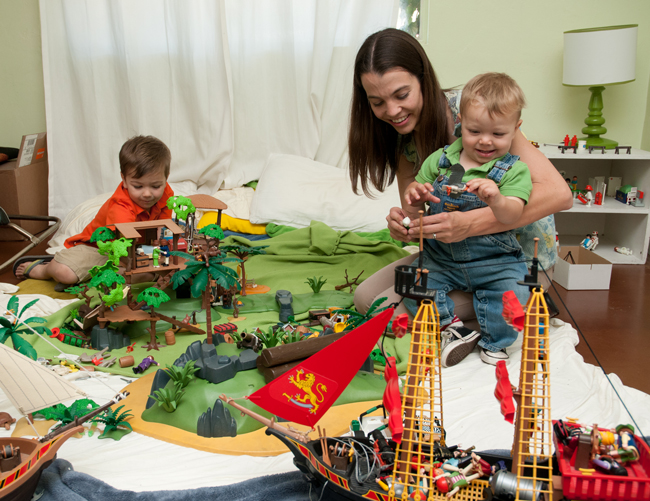 The only games she wants to play are the ones that her kid loves.

2. Don’t even try to pretend that you like kids 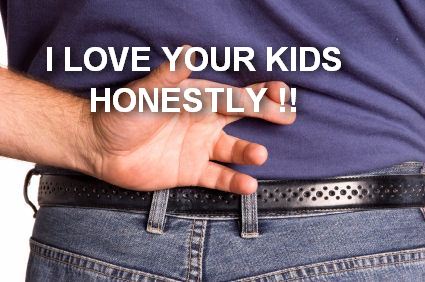 Be honest and admit that you don’t know the difference between raising and liking kids. Take a genuine interest in the kid and don’t feel ashamed to admit that you missed Ice Age. 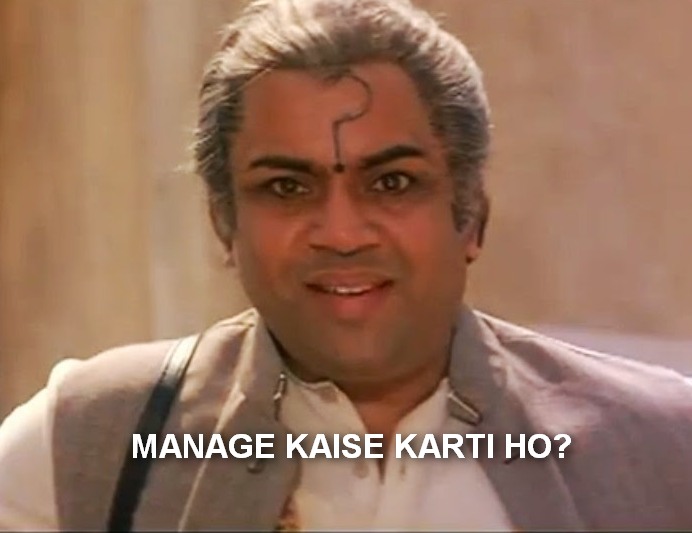 Did you consider an abortion? Were you sure at that time? They are already asked that enough number of times, spare them.

She hardly has time for mascara, or waxing. Help her out, burn her a CD.

5. If you want her, train yourself to work according to her schedules 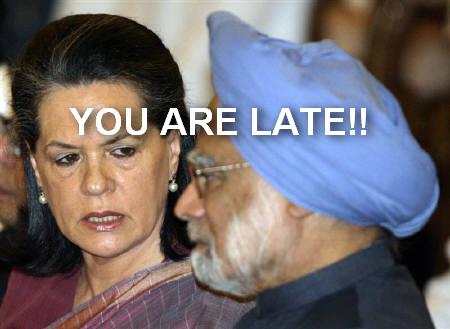 You are now at the mercy of school timetables, doctor’s appointments and stuffy noses. Get her some wine for being a super woman.

6. Sunday sleep-ins will have to be forsaken

Until the little humans can manage getting their own cereal, you will need to get up according to their feeding schedules. If you really want to impress her, make her breakfast.

7. You might have to handle a nasty ex too

Let’s not forget that babysitters are not easy to find. Leave the party on time, or else face the music.

9. This woman doesn’t need your money, she sure needs a shoulder 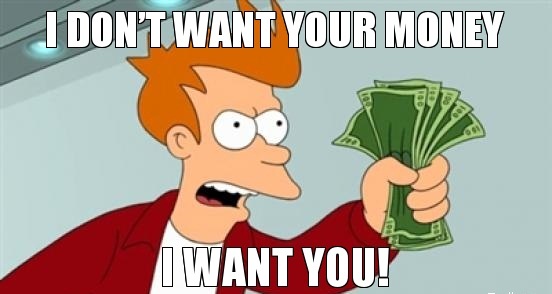 She’s been handling it alone all this while, so don’t pity her, PAMPER her.

She already has her hands full, so she doesn’t need another being pooping, howling and chewing.

Motherhood changes you completely, from biological to physical changes is something your you get after being a mom. Later with some time things change...
Read more
Relationships

Hamari Adhuri Kahani ! Every once in a while, there comes a movie which promises to touch the deepest chords of our heart and soul. Hamari...
Read more
Blogs

6 Options For Bangaloreans To Take A Break Close-By

All of you living in Bangalore, have you been looking for options to take a break, but not too far from the city? We have...
Read more
Humour

If You Do This At Work, You Are Very Unpopular!!

We all handle deadlines, horrible bosses and terrible canteen food at work. But are you contributing to improve the environment at work or just...
Read more
Blogs

So you missed the shark week period this month and you are freaking out like mad. We might hate the small crampy patch that...
Read more
Load more
KHURKI

If you're an Indian and you know how to cross road without interrupting the traffic and causing disturbance to all the amateur drivers wandering around, then...
Read more