6 Questions Of Dads Only Hostellers Or PG Students Can Relate With! 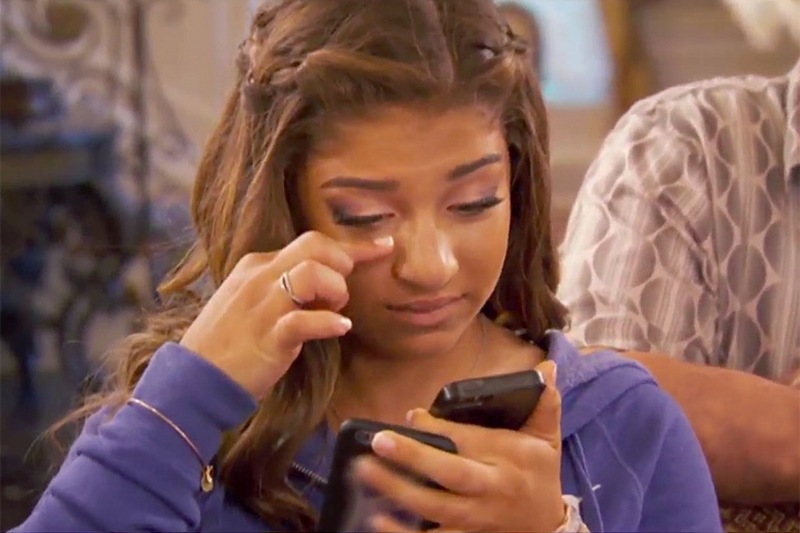 Phone calls from your father…especially when you are away from home like staying in hostels or PGs in other cities, mean a lot. Such phone calls lead to a lot of emotions but we try to control ourselves. I would like to share how one of my friends takes it… She doesn’t talk to her parents on phone saying that she would burst into tears and she doesn’t want to give tension to her mother. So she prefers not to talk at all. We all can’t be that strong. We do talk to our fathers but we all must have tried to hide our emotions, our tears and our “miss you” feeling during these calls. Nonetheless, there are some favourite questions that all Dads have to ask from their hostellers kids:

This is first question that is fixed for every time he calls you up! He knows your answer but still he will ask. You know why? Because he wants to listen it from you for assurance. And your answer will be ‘I’ good. Though you are not good. Though it’s not like home. But still you’ll lie because you don’t want to bother him. 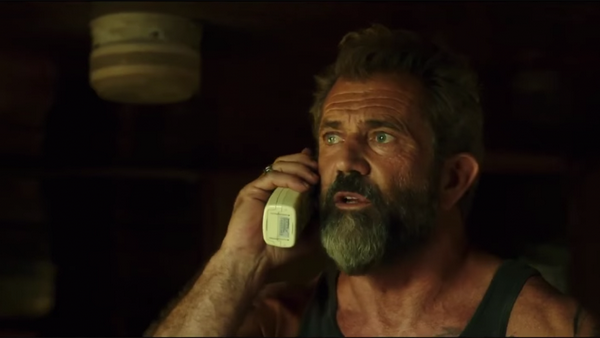 What are you doing? 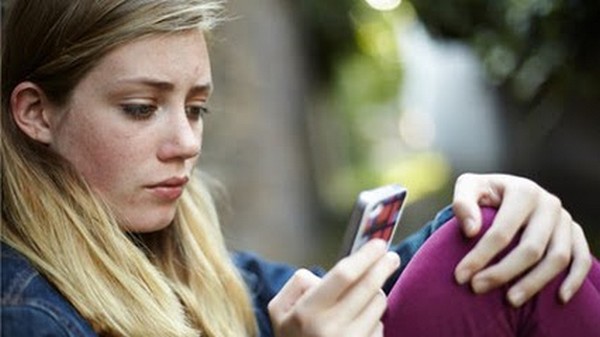 What did you have for dinner?

This question is again similar with all dads as knowing you don’t like cooking, he is worried if you are eating well or not. But he will never show you his worries. And your answer will always be in the affirmative and sometimes even tell exotic stuff that you had for dinner even if you had only bread and butter. 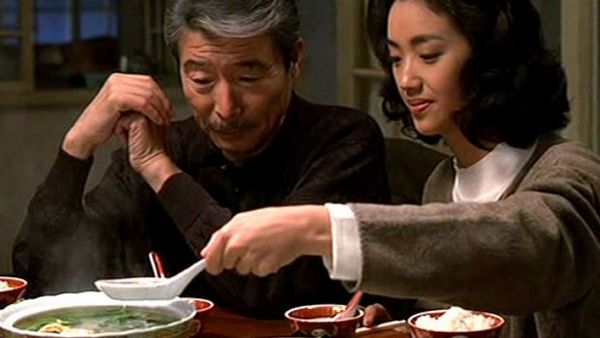 How are studies or job?

This is something he knows you would be managing well, but will still ask you so that if there’s anything wrong, he can fix it. And you’ll always reassure him by saying it’s ok and suddenly it reminds you of the next day’s meeting for which you are not prepared. But you’ll not bother him. 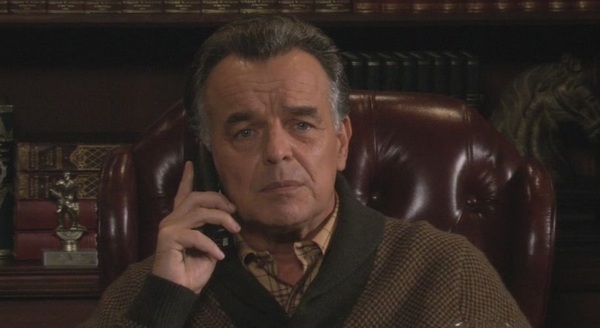 When will you come home?

With this question he’s not just asking anything but saying what he feels. Like, home is not home without you, that he’s missing you so much which he won’t say directly to you. And you also understand what he means by that question and thinking about your busy schedule, you are actually not able to answer this question. 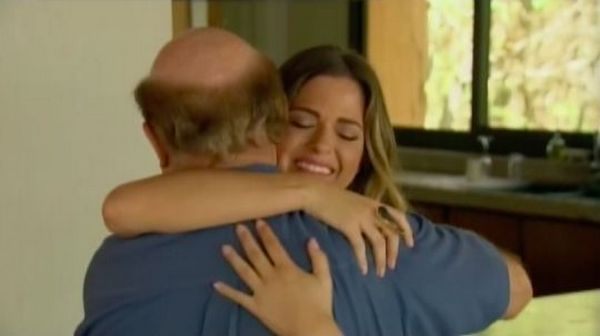 He knows life is difficult for you. At least it is not as easy as it was at home. But still, he will ask you “anything else” so that if you complain about anything, he can sort it out for you. But as usual you’ll say all good papa, don’t worry I’m fine. You will end up crying as you want to say a lot but can’t, sometimes because you are crying and sometimes because of his about-to-cry voice. In the end, you’ll say nothing but just okay bye Papa, take care and the phone call ends with okay beta bye! 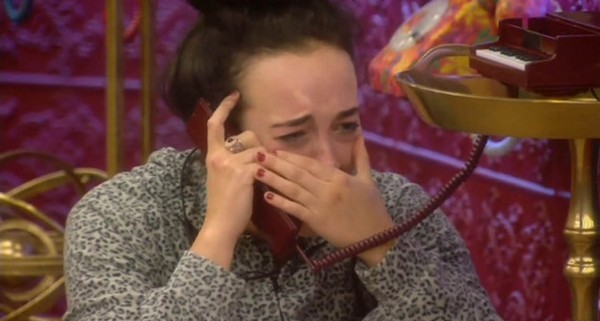 How To Educate Your Child About Sexual Abuse Early On!

Parents are always hesitant to talk to their children about body safety at an early stage, thinking their kids are too young. Nowadays we...
Read more
Lifestyle

Finally A Letter To Sons, Mary Kom Does What Is Much Needed!

India's super star Mary Kom who has brought a lot of glory and fame to the nation is sharing something really important. In the series...
Read more
Lifestyle

Girls Love Dads More Than Their Moms! Do You Agree?

Well, there's nothing like girls love dads more or mothers less. Love is a game of emotions and being a girl I'm also more...
Read more

Men can't deny these secrets of their community because they do it. Yes, they also do those long long discussions and telephonic conversations when...
Read more
Lifestyle

Love is not a word, it's a feeling that everybody wants. People wander here and there in search of love, whether spiritual or human. But...
Read more
Lifestyle

Our Phobia About Marriage Decoded With These 8 Reasons!

Marriage has become one of the most debatable issues of our generation. If I may use the word, we have become not just averse to the...
Read more
Fashion

Does Giving Personal Space To Your Partner Mean There’s No Love?

Find Out What Type Of Flirt Are You?

Know the kinda devil you are!!
Read more
Blogs

Who doesn't love going to the beach? Only beach lovers will understand the importance of this question. Check out these dogs who are beyond all...
Read more